Public servants should be employed, not deployed 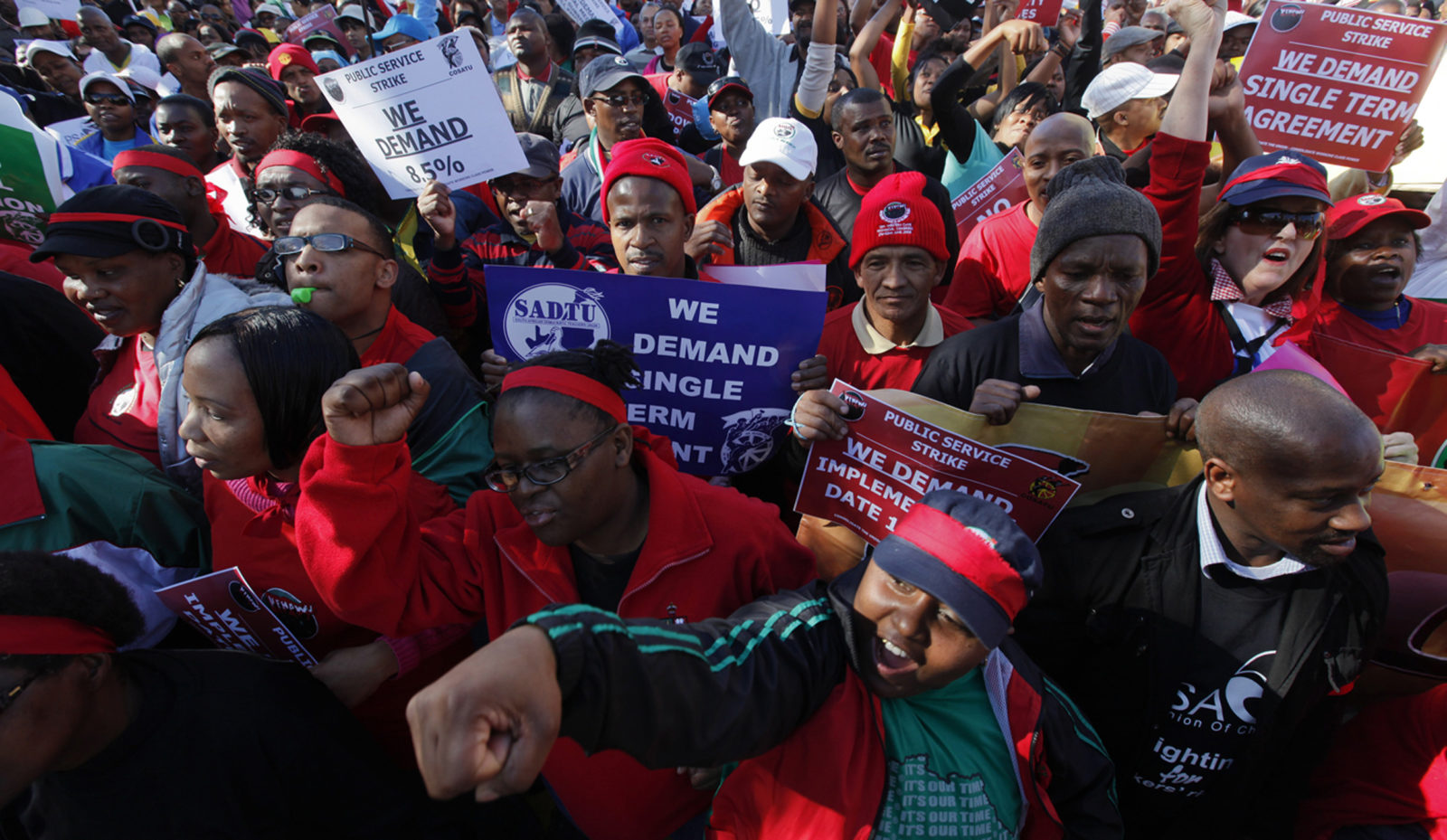 The public service is a problem and should serve the people not the elite. This was a theme that dominated the recent Drakensberg Conference.

When 500 activists and intellectuals from many diverse affiliations gather in a remote corner of the Drakensberg there has to be a good reason. The occasion was the launch of the Kgalema Motlanthe Foundation with President Cyril Ramaphosa as guest speaker, but this was no formal meeting. Indeed it was neither government nor ANC, but civil society coming together in a unique combination of former leaders, experts, young and old, representing the diversity of our society.

The main theme was inclusive growth and Ramaphosa set the scene by agreeing that exclusion continues, especially for youth and women but also for many other social categories and that the apartheid past continues to cast a shadow over our dreams for a better South Africa. He stressed what became a dominant theme of the conference, that the public service is a problem and should serve the people not the elite.

In subsequent discussions it was felt that public servants should be employed, not deployed, that they should have security of tenure, and that the public service should be independent and not subject to whim of individual politicians. The service needs a head who can manage the whole apparatus.

Former deputy finance minister Mcebisi Jonas presented a powerful report arguing that state capture hollowed out the state and made it illegitimate while also weakening the private sector.

We are locked in a low growth trap, where wealth is created through rent seeking and elites curb growth. Societies remain poor if the system is focused on extraction. Growth has benefitted those who have assets.

Pali Lehohla, former Statistician General, bemoaned the absence of planning in government and the failure of a proper use of statistics for evidence-based research. He complained about the lack of unity in command, a theme taken up later in discussions on the public service, particularly with respect to the multiple centres of power and multiplicity of rules in a highly diffuse governance structure. He also argued that Africa is the answer for South Africa’s economic needs and this is not being dealt with seriously.

Many of the main speakers called for much greater recognition of the role of youth and the young people who were present in large numbers responded. Shaeera Kalla, former President of Wits SRC and one of the leaders of the Fees Must Fall movement, gave an account of youth dropping out of the education system with all the disastrous consequences of that. The repeated emphasis on the need for drawing in youth in decision-making will surely be heard by authority.

William Gumede, former editor and associate professor in the School of Governance at Wits, argued that the ANC is too influenced by patronage and seems unable to deal with misconduct. Hence the importance of civil society, a point also stressed by Gauteng Premier David Makhura in his closing address. Gumede suggested that there were many cases where social transformation emerged out of crisis as civil society became energised by disaster. South Africa is going through very difficult times with systemic corruption, a public education system not fit for purpose, structured inequality, and the abnormal now the normal. The apartheid profit model has continued with resulting inequality.

In my contribution I also stressed that we are underplaying the economic legacy of apartheid which is responsible for huge inequality in incomes and even more so in wealth. It is also responsible for the concentration of ownership in the economy and the exclusion of new entrants. The economy is not growing because of high profits and low investment, with the financial sector substantially internationalised and disconnected from the real economy.

To conclude, there were six messages from the conference. It is vital that we stop corruption. Civil society matters. Youth opinion must be mobilised. The legacy of economic exclusion must end, we must build an honest, independent public service, and we must change the multiple centres of power and rules that bedevil our public service. DM

Ben Turok is director of the Institute For African Alternatives.