Municipalities must change the way they are governed 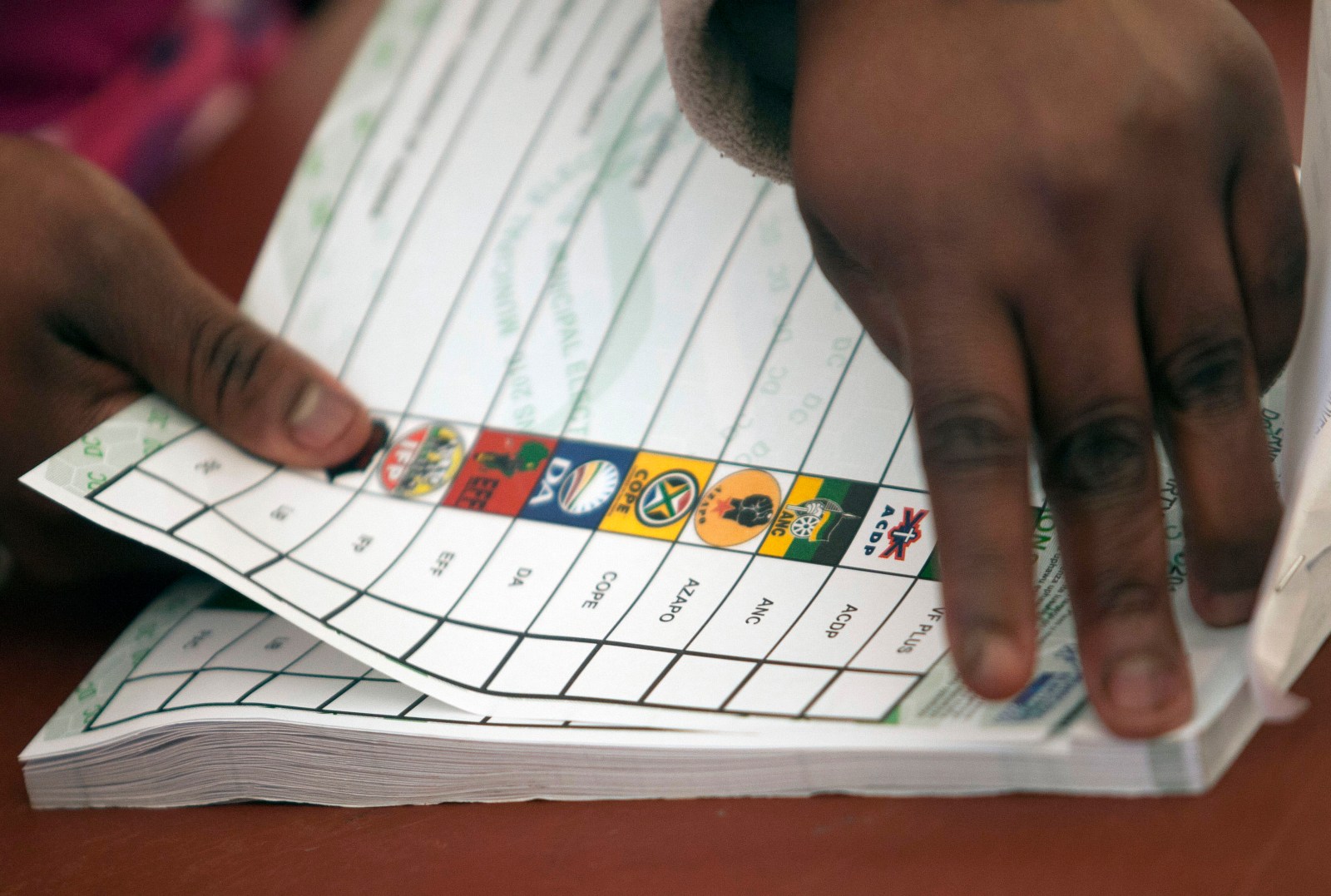 Problems in municipal governance could be avoided were councils to take a decision, which the law permits, to do away with the benign dictatorships of executive mayors and move to a collective executive system.

Many of our major municipalities are facing huge governance crises. In Cape Town we have the De Lille saga, the details of which are widely known. In Johannesburg we have problems in the governing alliance, leading to major difficulties in approving the budget. And in Port Elizabeth we have repeated votes of no confidence and a fracturing of the governing alliance. The situation is even worse in many smaller municipalities.

All of these problems could be avoided were municipalities to take a decision, which the law permits, to change their governance system from an executive mayoral system to a collective executive system.

For example, in Cape Town many have expressed concerns that the current mayor is autocratic and power hungry. On becoming mayor, she enlarged the mayoral office from 11 members to 58 in a short period of time. Power was concentrated in the mayoral office, while numerous officials were disempowered. Consequently, key decisions in the municipality were made without meaningful reference to the administration or advisory committees, and often without any meaningful public participation. This has particularly been the case with regard to major development decisions. Tensions arising from this situation have eroded the relationship between the mayor and her party caucus, leading to the caucus voting her out of office.

The collective executive system has inherent in its structure the necessary checks and balances to ensure that it is more difficult for the majority party to ride roughshod over the views of minority parties and interests. Important policy issues are more thoroughly debated and meetings are inherently transparent. Public participation is enhanced. This does not remove the potential for cronyism and corruption, but certainly makes it more difficult for miscreants to flourish.

In contrast, the executive mayor under the executive mayoral system functions as a (more or less benign) dictator. In some senses the mayor has more power at a local level than a premier has at provincial level or even a president at national level.

The principal function of local government is to deliver services such as electricity, water, roads, refuse removal and in some cases housing. The provision of these services would be better fulfilled if local government were to be substantially depoliticised, or at least structured in a way that facilitates a multi-party system of governance and accountability. Only the collective executive system achieves that.

The system of governance at municipal level is decided by the provincial MECs responsible for local government. Inevitably their decisions are made in discussion with their own political parties and the relevant municipalities. Almost all municipalities in South Africa are governed by the ANC or the DA, and both parties have favoured the executive mayoral system. In doing so they have chosen a “winner takes all” system. If there were the necessary will and commitment on the part of these parties, the system could be altered throughout the country without the need for any legislative intervention.

Alternatively, if there is not the necessary will on the part of the main political parties, the Municipal Structures Act could be amended to remove the executive mayoral option and make the collective executive system mandatory.

In the last local government election, the ANC lost three major metropolitan municipalities. The DA, on the other hand, has had governance problems in two of these three and in Cape Town. It is surely now in the interests of both the ANC and the DA to support a governance shift. An outcome would be far less volatile municipalities and a more efficient and effective local governance system. The ultimate beneficiaries of such a shift would be the communities and residents served by our municipalities. DM

Michael Evans is a partner at Webber Wentzel