Who is Mohamed al-Bambary and why should we care? 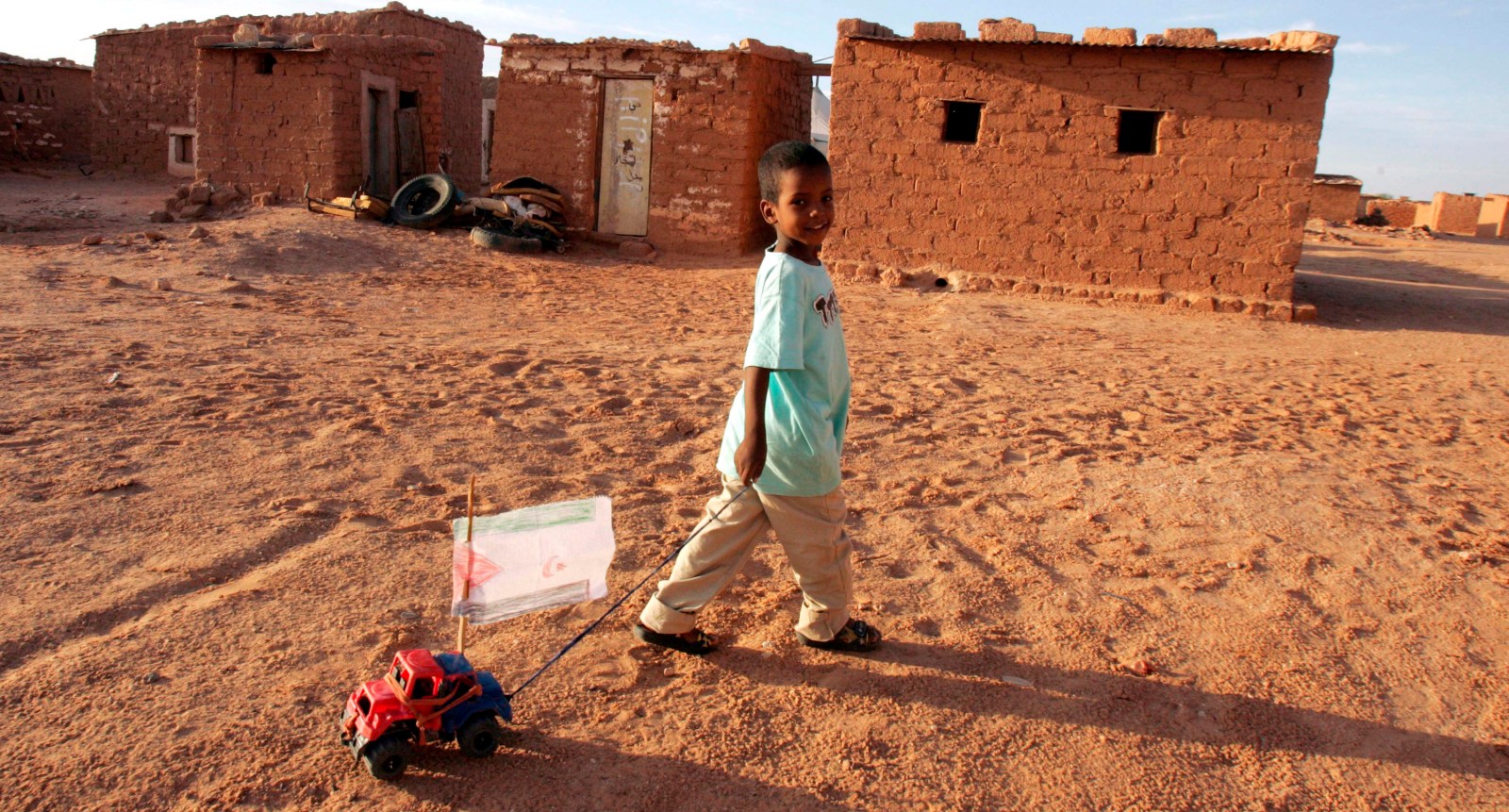 The African Union Summit is the ideal forum in which to place pressure on Morocco to release this media activist and journalist, who has been jailed in Western Sahara for exposing ill-treatment of the Saharawis.

Later in June 2018, Moroccan King Mohammed VI will travel to Nouakchott, Mauritania to participate in the 31st African Union Summit. It will only be the third summit that Morocco has attended since its re-admission to the AU in early 2017.

Morocco withdrew from the AU (the Organisation of African Unity; OAU) in 1984 to protest against the admission of Western Sahara as a full member of the organisation. Morocco’s relationship with Western Sahara is a complicated one. In 1975 Morocco invaded the territory following the withdrawal of the Spanish colonial administration. This move was contested by the Polisario Front, which engaged in armed conflict with the Moroccan government until a ceasefire in 1991.

The Saharawi people have abjured armed struggle and placed their trust in the UN system and international law to resolve the issue. In response, Morocco has repeatedly aggravated the situation and prevented the referendum from being held. The kingdom has also flooded Western Sahara with Moroccan settlers and engaged in widely documented human rights abuses – including torture, imprisonment and harassment of Saharawis in the occupied territory.

Unfortunately, the international community seems to have turned a blind eye towards Western Sahara and its struggles. Morocco, seizing this opportunity, has placed significant restrictions on freedom of expression and association, particularly around issues of Western Saharan independence. Numerous journalists, publishers, and media activists have been prosecuted for criticising the Moroccan government, resulting in a climate of fear and self-censorship.

One individual who worked to counteract this epidemic of enforced silence is Mohamed al-Bambary, a media activist with Equipe Media. As the most prominent independent news organisation in Western Sahara, Equipe Media and its collaborators have faced significant harassment from the Moroccan authorities for documenting human rights abuses in Western Sahara. Such documentation is precisely what has landed al-Bambary in prison, where he currently sits serving a six-year sentence.

In September 2011, al-Bambary filmed violent riots which broke out in the city of Dakhla. Nearly four years later, on August 27, 2015, al-Bambary entered the Dakhla police station to renew his identification card. Instead of being able to do that he was greeted with handcuffs.

Authorities accused him of participating in the riots four years earlier, a charge that he was not informed of until his trial in October 2015.

Al-Bambary was beaten in order to force him to sign a confession that he was not able to read. He was initially sentenced to 12 years in prison at a trial that was closed to the public and where he was forbidden from speaking. An appeal court later reduced his sentence to six years, which was still twice as long as any other individual sentenced for participating in the riots.

Even after al-Bambary’s conviction his treatment in prison remains grim. In September 2017 he was placed in solitary confinement after placing a phone call to his family, he complained about continued beatings and harsh prison conditions. He was finally able to see his family in January 2018, but has limited access to them, given the large distance they must travel to visit. Al-Bambary also suffers from several medical conditions, including a tumour on his neck, which have been left untreated.

The AU Summit is an opportunity for other African leaders to unmask the injustices perpetrated by Morocco against the Saharawi people, some of the world’s most marginalised people on earth. Only in the face of strong African leadership and international pressure will Morocco begin acting as a responsible partner.

And, if Morocco wishes to be taken seriously among its neighbouring states as a responsible partner, respectful of human rights and rule of law, a good first step would be to immediately release al-Bambary and all other prisoners of conscience. Such an act would show that Morocco is finally listening to the voices it has silenced for so long.

We call on the international community at large to ensure that they stand in solidarity with the people of Western Sahara as we continue to highlight and shed light on the inhumane conditions of political prisoners as well as the Human Rights violations in the occupied territory.