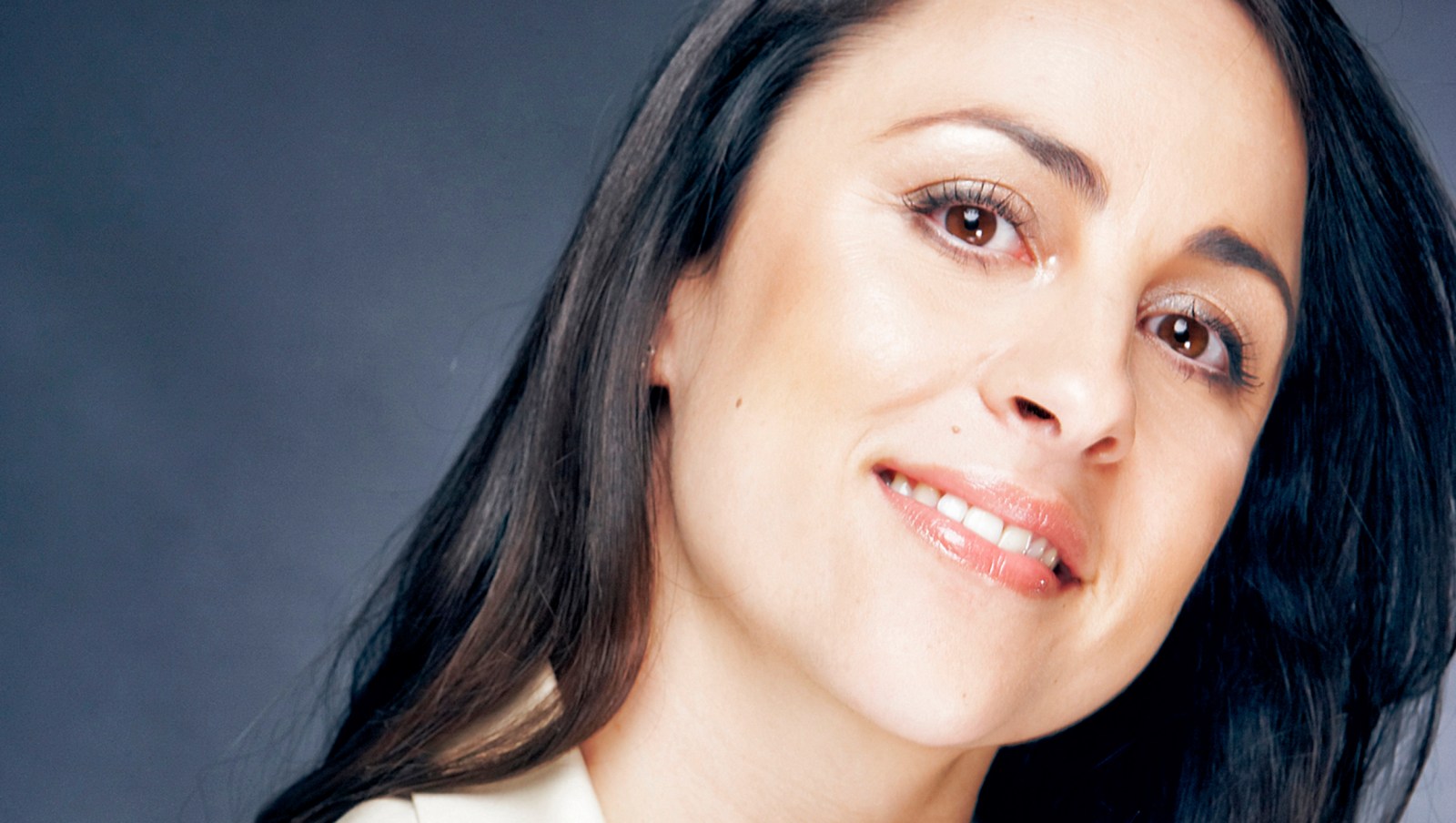 Eyewitness News editor Katy Katopodis is set to step down at the end of July, after 21 years at Primedia Broadcasting. Katopodis leaves EWN to set up her own media company, at a time when mainstream journalism is under unprecedented threat from fake news and social media – and she warns that these are perilous days. Unless more attention is paid to getting things right rather than being first with news, Katopodis says, the media industry is sowing the seeds of its own destruction.

“I think we need to do work on ourselves.”

Katy Katopodis is talking about the current state of South African media, and she doesn’t mince her words.

“There needs to be a lot of introspection about where we are and how we are handling things,” says the outgoing editor of EWN.

“We are far too reactive when it comes to social media, and Twitter in particular. We have to be very careful, or we are going to see the demise of a proud profession. That often means slowing things down.”

Katopodis’ warning came on a day when The Star newspaper was facing claims that it had published incorrect details in a front-page story regarding 46 women allegedly held captive by a human trafficking ring.

The daughter of one of the women allegedly abducted told 702 on June 20 that the newspaper had not spoken to her mother, and said: “The whole story regarding her being part of a group of women who were abducted is actually false”.

The Star is sticking by its story, suggesting that the confusion was the result of a “family feud” – while the family has indicated that they may take things further. In May 2018, the Press Council of South Africa said that it had received 175 complaints about local reporting during the first four months of 2018.

Katopodis feels that the pressure placed on media outlets to beat competitors to the prize is having a corrosive effect on industry culture.

It’s an interesting take from a woman who has helped grow EWN into a news platform well known for breaking news.

For 21 years, Katopodis has worked both behind and in front of the scenes at Primedia Broadcasting, developing EWN from an in-house news service at 702 to a respected national news outlet. During her tenure as editor-in-chief, EWN journalists have broken a number of significant stories, from the landing of a Gupta plane at Waterkloof air base to the first details of Oscar Pistorius’ shooting of Reeva Steenkamp.

But while Katopodis has nothing but praise for what the outlet has achieved, in her next venture as co-partner of a private media company she intends to put her money where her mouth is – by slowing things down.

“We are hoping to tell stories that fall outside of current news cycles, and which maybe offer a bit more depth than what you get in a newsroom to fill the bulletin beast,” Katopodis explains.

She is launching the company, Nala Media, in collaboration with two media colleagues: 702 weekend breakfast host Phemelo Motene and eNCA producer Penny Peppa. “Nala” means abundance” in Sesotho, but is also the name of the lioness from animated movie The Lion King.

“We believe in summoning up the courage of the lion king,” laughs Katopodis.

The fact that it is an all-female venture is important to her.

“Let’s mark our own territory as women, carve our own path, and hopefully in the process create a lot of opportunities for others,” she says.

Telling stories will be only one portion of the company’s vision. Another arm will be dedicated to facilitating public dialogues around key issues.

“Race, gender, land, where we are as a country,” Katopodis says. “We have got to start having these conversations. At the moment, a conversation around race is absolutely critical. But the next big conversation has to be around gender.”

At age 42, Katopodis has held her own alongside male counterparts in the media for over two decades. Her interest in news started young: while other teenagers were cutting out pictures of film stars from magazines, she says, she was clipping news stories.

“It was about wanting to keep a record of things,” she says. “In around Standard 8 or 9, I just thought: ‘Hang on a second, the world is such an interesting place!’”

While a BA student at the University of the Witwatersrand, Katopodis heard of a new community radio station starting up: the New Pan-Hellenic Voice, now known as Hellenic Radio. She asked the station manager why the station did not broadcast any news.

“He said: ‘If you think we need to do news bulletins, go and do it,’” Katopodis recalls. “Before I knew it, I was writing and reading six news bulletins a day.”

It was from this unpaid work that Katopodis got her break. An encounter with 702’s David O’Sullivan led to an invitation from O’Sullivan for Katopodis to send him her CV.

“He said: ‘There’d better not be one single fucking spelling mistake in it or I’m tossing it’,” she says.

Katopodis flubbed the resulting job interview – she says she spoke herself “into a corner” – but was offered some freelance work doing overnight news anchoring on Primedia stations. A permanent role in the newsroom followed, which she began on 1 January 1997.

“Who starts a job on New Year’s Day?” she wonders now.

Significant dates continued to follow her. In 2001, she was appointed news editor.

“One week later, 9/11 broke,” Katopodis says. “I was thrown into the deep end. I was petrified, and I had every reason to be petrified. For the first few months, I totally sucked.”

Under Katopodis’ stewardship, what would eventually become EWN developed a persona and life of its own – one she characterises as “independent, cheeky, inquisitive and gutsy”.

There have been challenges. Perhaps most memorably, in September 2011 an EWN newsreader called Mark Esterhuysen went rogue live on air, unleashing a profanity-filled rant about the state of the world rather than reading the news bulletin.

At the time, Katopodis tweeted furiously that she would not allow one individual to harm a brand that many had worked so hard to develop. Today, she can talk about it with rueful amusement.

“My God, did my blood run cold on so many occasions,” she says. “We are a newsroom made of humans, not robots. There are stories that we’ve got wrong. We have killed off a president before his time. But our philosophy has been: If we’ve made a mistake, let’s own it. Let’s not pretend it didn’t happen.”

Although she is leaving EWN, Katopodis says that she hopes to continue her work with the South African National Editors’ Forum (Sanef), of which she is currently the deputy chairperson.

“I still want my voice to be in the media space,” she says. “I’ve fought a lot for media independence. I believe that’s in my DNA.” DM