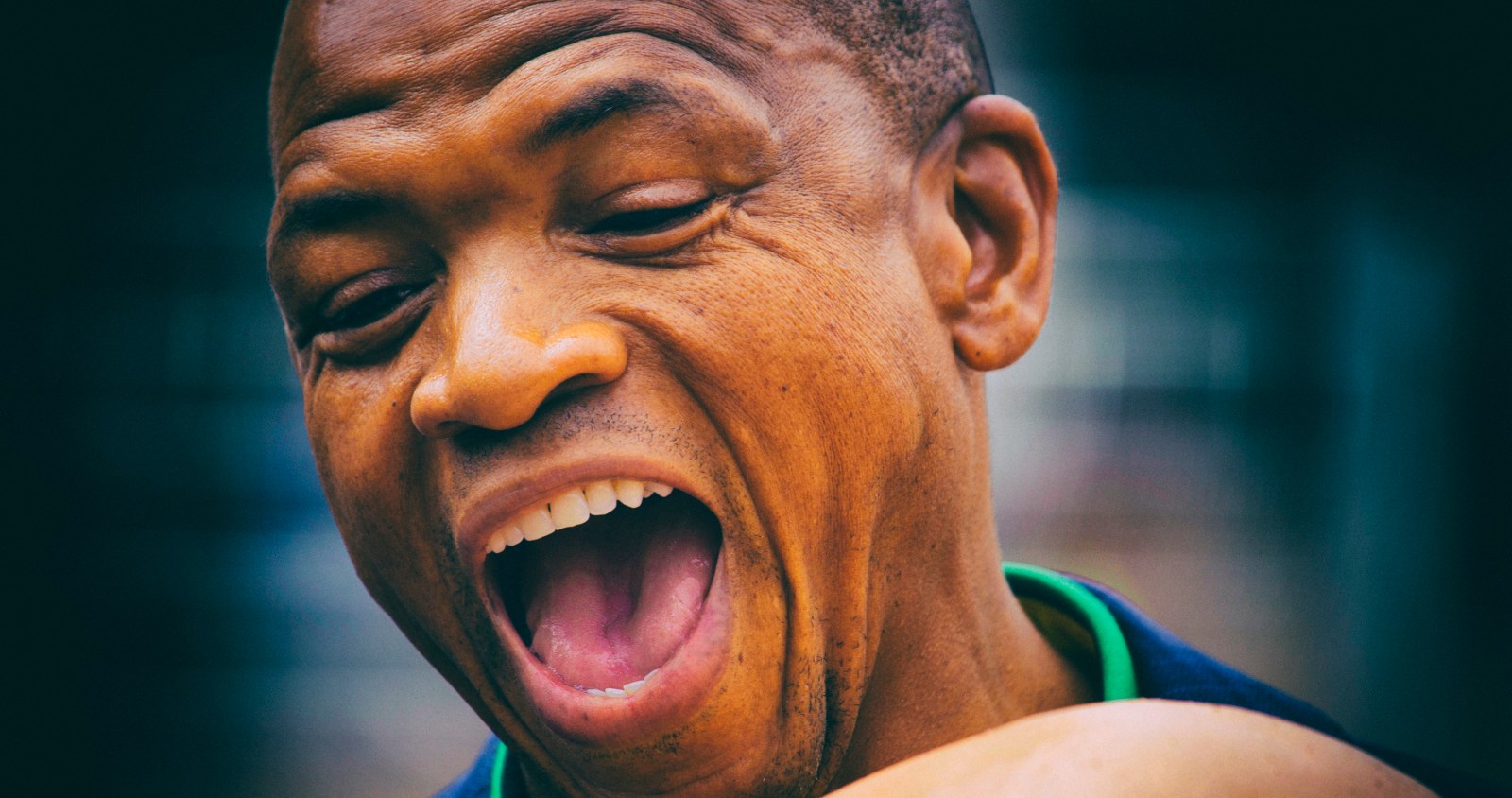 The ANC’s special National Executive Committee which met in Pretoria to discuss the state of its provinces, saw a give-and-take from both sides of the factional divide, with the faction loyal to President Cyril Ramaphosa opting for magnanimity while the other side deciding to come to the party. While the balancing act of choosing political sobriety may have averted a messy fight, the party’s top leadership is still sitting with a North West-sized splitting headache and, elsewhere, a flurry of court cases that are not going away.

Before ANC chairman Gwede Mantashe could even open the meeting, a fightback plan was devised by the band of provincial leaders, the known opponents of Ramaphosa, to scupper any attempt to undermine their grip on their provinces – North West, Free State and – to some degree – KwaZulu-Natal.

But this efforts to be prepared for a showdown was short-lived when it seemed most NEC members opted for a conciliatory approach to dealing with all the tumultuous issues plaguing its provincial structures. Both sides have a lot to lose and it appears they realise it painfully well.

Crucially, a decision on who will be the North West premier was again deferred, after it was apparent that there would be contrasting views on the matter.

After a series of provincial squabbles, the North West ANC forwarded the names of South Africa’s ambassador and permanent representative to the UN Jerry Matjila, former director-general in the province Job Mokgoro and Speaker of the provincial legislature Susan Dantjie as candidates to take over from Supra Mahumapelo.

Matjila, it seems, is out of the running because of imminent corruption charges and also based on reports that he doesn’t want the job.

When a decision could not be taken in the meeting, it was decided that the officials and the National Working Committee (NWC) would meet to finalise the premier candidate on June 20. They are racing against time on one hand, as they have a 30-day deadline to appoint a new premier from the time a vacancy emerged. (Mahumapelo resigned on May 23).

On the other hand, the NEC is aware that if a person who does not have the popular support from the ANC and the alliance alike is selected, the vote in the provincial legislature to fill the vacancy may be sabotaged by disgruntled members.

In the end it was decided that while the NWC can have the final say, they have to select the premier between the three candidates.

While the ANC NEC were meeting in Pretoria, the South Gauteng High Court was hearing an application by four disgruntled members of the ANC in the Eastern Cape who want the court to force the NEC to adopt a report that recommends the disbandment of the provincial structure.

After the chaotic provincial conference in October 2017 that famously degenerated into a “festival of chairs”, the NEC tasked a team led by Sbu Ndebele to compile a report on the challenges facing the ANC in the province.

Earlier in 2018 that report was tabled and it recommended that the provincial leadership elected in the previous year be disbanded. The report was itself mostly rejected and the ANC top leadership opted to solve the problems there politically.

One of the disgruntled members challenging the ANC in court, Nomakhaya Jozini, claimed that they were victims of that conference and said they approached the courts after exhausting all internal processes within the ANC. Their main contention was that the ANC “cannot move on to discuss other provinces without deciding on the Eastern Cape”.

Their lawyer, Wikus van Rensburg, said their main demand was that the Ndebele report be implemented and if it won’t be, they should be furnished with reasons in that regard.

The ANC decided to oppose the case, making an argument about jurisdiction as to why a case relating to the Eastern Cape was heard in a Johannesburg court. At the same time, the NEC decided that it will not disband the ANC Eastern Cape but officials will go there soon to hold talks in an effort to find a political middle ground.

The ANC in the Free State was also the subject of lengthy debate at the special NEC meeting after it was served with court papers challenging May’s provincial conference. Disgruntled members went to the Bloemfontein High Court asking it to declare the provincial conference illegal and nullified.

The conference saw the election of an ally of the former chairman, Ace Magashule, Sam Mashinini, elected to lead the province.

In its discussions on the matter, the NEC decided that it was not in the interest of unity to disband the province. Instead, they will seek to bring together both sides of the factional divide and instructed the incumbent leadership to co-opt three provincial leaders who are in the Ramaphosa faction into the provincial elective conference.

A discussion on the ANC in KwaZulu-Natal was more muted than expected, with a consensus that more political engagement was needed in the province.

The NEC decided that the national dispute resolution committee chaired by deputy secretary-general Jessie Duarte would continue dealing with issues raised while there ought to be an effort to engage politically with those ANC members who took the ANC to court and interdicted the provincial conference.

There seemed to be an agreement that the provincial conference must go ahead before the end of July. The provincial structure is yet to respond to the court challenge and it is understood that Sihle Zikalala, the provincial co-ordinator, is seeking to negotiate with those disgruntled members to drop the case in lieu of their faction being accommodated on a combined unity slate.

It seems like the group are hell bent that they want an overhaul of processes leading up to the conference and convincing them to pull the plug on the case won’t be an easy feat. For now, the NEC is being optimistic.

Interestingly, the ANC in Gauteng, which is usually the ANC’s golden child when it comes to provincial factional politics, is facing its own turmoil. While the NEC meeting was on going in Irene, members from the West Rand region came to protest outside the meeting, threatening to go to court if the regional conference is not halted.

In the end it was decided that regional conferences in Gauteng scheduled for June 22-24 should be postponed. The protesters are said to be among those opposing the leadership slate of the ANC in Gauteng endorsed and led by Premier David Makhura.

While the NEC postponed regional meetings, it supported the move to have the provincial conference in July.

Unlike 2013 when the ANC in Limpopo was a perpetual political delinquent, discussions around the readiness for conference were calm and quick. That province is due to elect new leadership from June 22-24 with provincial chairman Stan Matabatha likely to be unopposed.

There is, however, contestation for other positions in the province but the NEC seemed satisfied that all was above board there. Secretary-general Magashule confirmed that they were satisfied with the report from Limpopo and it was all systems go.

While fierce contestation may still feature at that conference, for the ANC it is a relief from the political chaos of other provinces.

You would see a pattern of political trade-offs emerging from this special NEC meeting as senior party leaders tried their best to guard against any attempt to tear the party up. The Ramaphosa faction, although dominant since the Nasrec conference, are wary to be seen as triumphalists who are eager to purge their political opponents.

They know any perception of that will warrant a messy fightback. It is now a case of threading inside the lines and delicately balancing the multi-tiered political dynamics across the country. DM