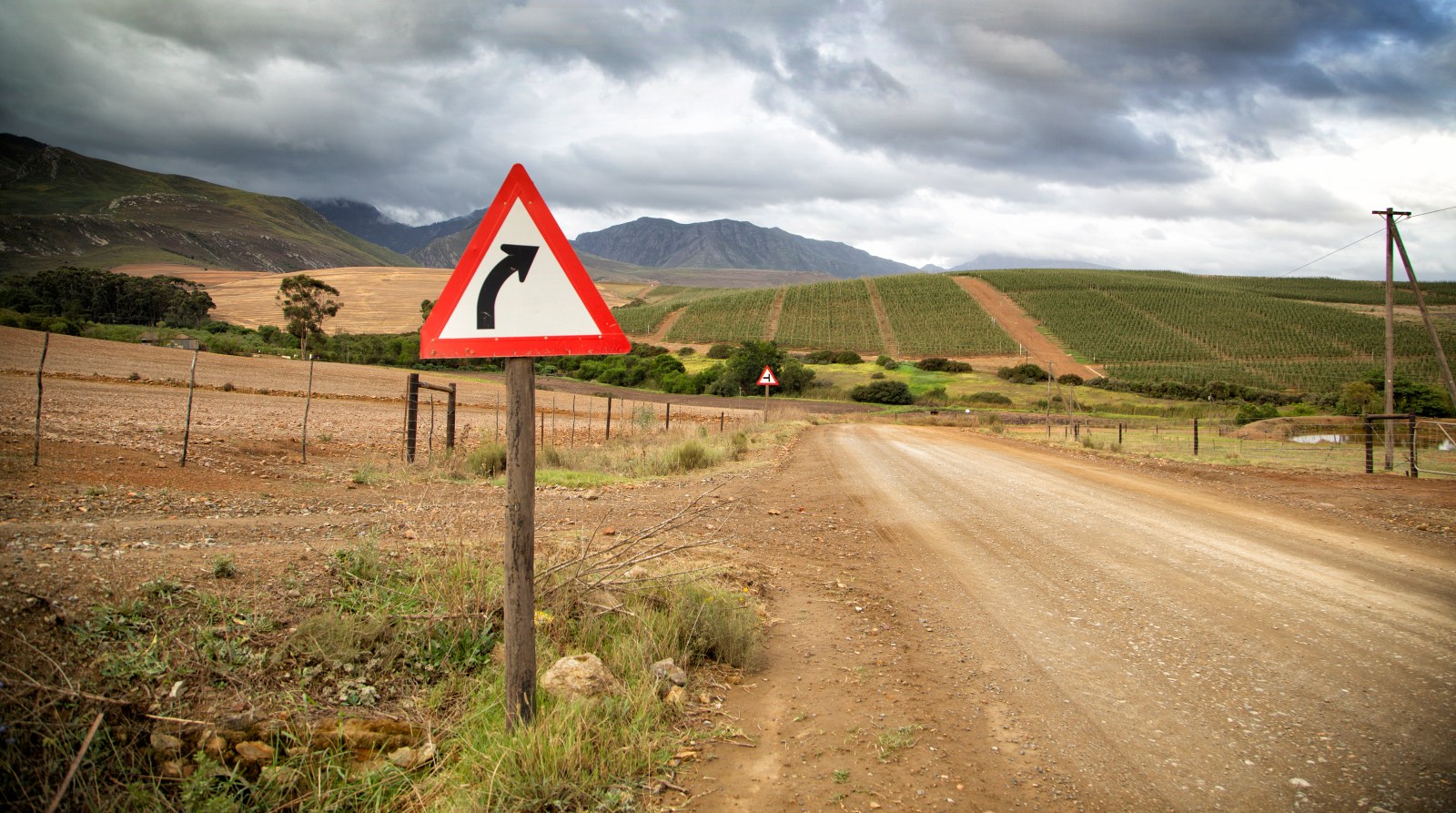 A submission to Parliament says amending the Constitution to allow expropriation without compensation won’t address the real land problem.

A group of several “progressive” farmers and veteran negotiators of South Africa’s political transition have called for major and accelerated land and agrarian reform, partly driven by farmers. It would be based where necessary on land expropriation without compensation – but without amending the Constitution.

The farmers have already launched several of their own projects to give land to black farmers and then to provide them with finance, expertise and other help to enable them to farm successfully. Now they have offered these as examples for a nation-wide initiative to restore and re-distribute land to black farmers – while maintaining and even boosting agricultural production.

The farmers and veterans have submitted their ambitious plans to the Joint Parliamentary Constitutional Review Committee which is investigating a proposal to amend the Constitution to legalise land expropriation without compensation.

They say that “land and agrarian reform needs to be elevated to the level of an overriding national priority defining a countrywide commitment to an inspiring vision for the future… embraced by the whole country… to restore national, communal, racial and personal dignity to the people of South Africa, and in particular to those who were and remain today, victims of past deprivation, discrimination and marginalisation so as to help achieve true national healing.”

The farmers are being represented in their submission by the In-Transformation Initiative (ITI) which was launched by four prominent actors in South Africa’s democratic transition in the early 1990s: Roelf Meyer, key partner of President Cyril Ramaphosa in negotiating the transition; former deputy Minister of International Relations Ebrahim Ebrahim; former ANC MP Mohammed Bhabha; and veteran mediator Ivor Jenkins.

The initiative mostly uses its collective experience to advise foreign countries on how to resolve their conflicts, build democracy and navigate difficult political transitions. But they have turned their attention to the land reform debate at home because they regard it as so vital to the successful future of the country.

But they have turned their attention to the land reform debate at home because they regard it as so vital to the successful future of the country.

They contend that the state which is the country’s largest land owner, has failed to deliver on land reform because of incapacity and corruption and so should transfer much of the responsibility to institutions such as the Land Bank and to commercial farmers who can ensure the long term sustainability of land reform through mentoring and strategic partnerships.

They argue in their submission that the constitution does not need to be amended because even though its protection of property clauses require compensation when land is expropriated, it can be interpreted to allow “zero compensation” where this is deemed absolutely necessary in the public interest, including land reform to correct past injustices.

They insist though that expropriation of land without compensation should only be allowed in exceptional circumstances and must always be subject to review by the courts.

They propose that a good test case for this approach – in a way which would have the least disruptive effect on productive farming – would be to expropriate the thousands of hectares of farmland around the country which is owned by mining companies but is lying fallow because the mining companies are only interested in the minerals below the surface. Therefore mining houses might even be prepared to avoid expropriation by giving this land to neighbouring communities which are already using it for grazing or planting crops.

The ITI group also proposes that land transfer should start with the 4,392 under or under-used farms owned by the government as well as other vast tracts of unused state land.

Their submission warns that the populist portrayal of land reform in South Africa as providing a radical, macro-solution to the nation’s problems is highly risky. In this portrayal, placing all land within control of the state would allow the state to award land to the landless, creating equality and justice in the society and an instant improvement in wealth for the poor.

“The universal experience of this approach however, is that it merely results in the empowerment of elites and the destruction of the rural and agrarian economy, while leaving the poor and marginalised worse off. It is not the possession of or access to land which results in wealth for the holders or users, but what is done with the land that achieves this objective. The debate about land and agrarian reform needs to be focussed on this imperative.”

The submission says that much land reform to date has failed because new farmers have not been given the means to farm the land.

Often, for instance, the government has restricted communities which receive restored or redistributed land from using the land as security for getting loans to finance the development of the land.

To address this problem many of the progressive farmers in this initiative have given hundreds of millions of rand of their own funds to upgrade and improve land acquired by their beneficiary community partners as part of the government’s land reform programme.

For instance a group of progressive farmers in the Western Cape committed themselves to giving away a 30 percent portion of each of their farms or projects. This is high-value, high-potential irrigation land and includes other resources as investments to ensure successful land reform, job creation and social cohesion in their region. These plus-50 projects will establish independent and successful black commercial farmers on 4,000 hectares of prime fruit farming land with a value of more than R1.3 billion, they say.

The submission notes that farmers have generally been branded as hostile to land reform. Part of the purpose of the submission is to change this public perception and instead to show that farmers have been and should continue to be essential drivers of successful land and agricultural reform. Their initiative also intends to win more commercial farmers over to land reform.

It says farmers have the necessary resources not only to address inequalities in land ownership but also, crucially, to boost rural economies and guarantee food security.

“I am an Afrikaner and I own lots of land. I also know our hideous history well and I acknowledge the injustice of our past, but I believe passionately that this legacy of injustice can be solved to make our future bright!”, says one of the progressive farmers, Tommie van Zyl, CEO of ZZ2.

Another participant, the CBL Group, says: “CBL is committed to supporting the transformation of the agricultural sector in South Africa on a sound commercial basis, with the conviction that an equitable solution to the skewed land ownership profile in the country is essential for the country to thrive and reach its full potential.”

“When I was notified of a claim on my land I was forced to make a decision whether I would be part of the problem or part of the solution,” adds Ian Lourens, head of LouAgri.

“As I realised the land claim was a valid one, I decided I had to do the right thing. So I embraced the claim on my land and became part of the solution. I turned ‘lemons into lemonade’ and this has given me a completely new view and as a result, I have new farming partners and a totally new and positive perspective on land reform.”

In effect the farmers and veterans propose to remedy the problems of land reform by projecting the progressive attitudes and initiatives of farmers like this on a national scale with a proposed Vision and a Road Map for the future of land and agrarian reform.

They ask, however, that the government seriously engage the farmers in implementing the road map.

“The President has said to the nation as a challenge, Thuma Mina – send me. This nation’s progressive farmers say with one voice Mongameli, sithembele – Mr President, trust us!”

The ITI/progressive farmers roadmap proposes far-reaching policy, legislative and institutional changes to kickstart and drive land and agrarian reform including: