Time for South Africa to invest in its youth 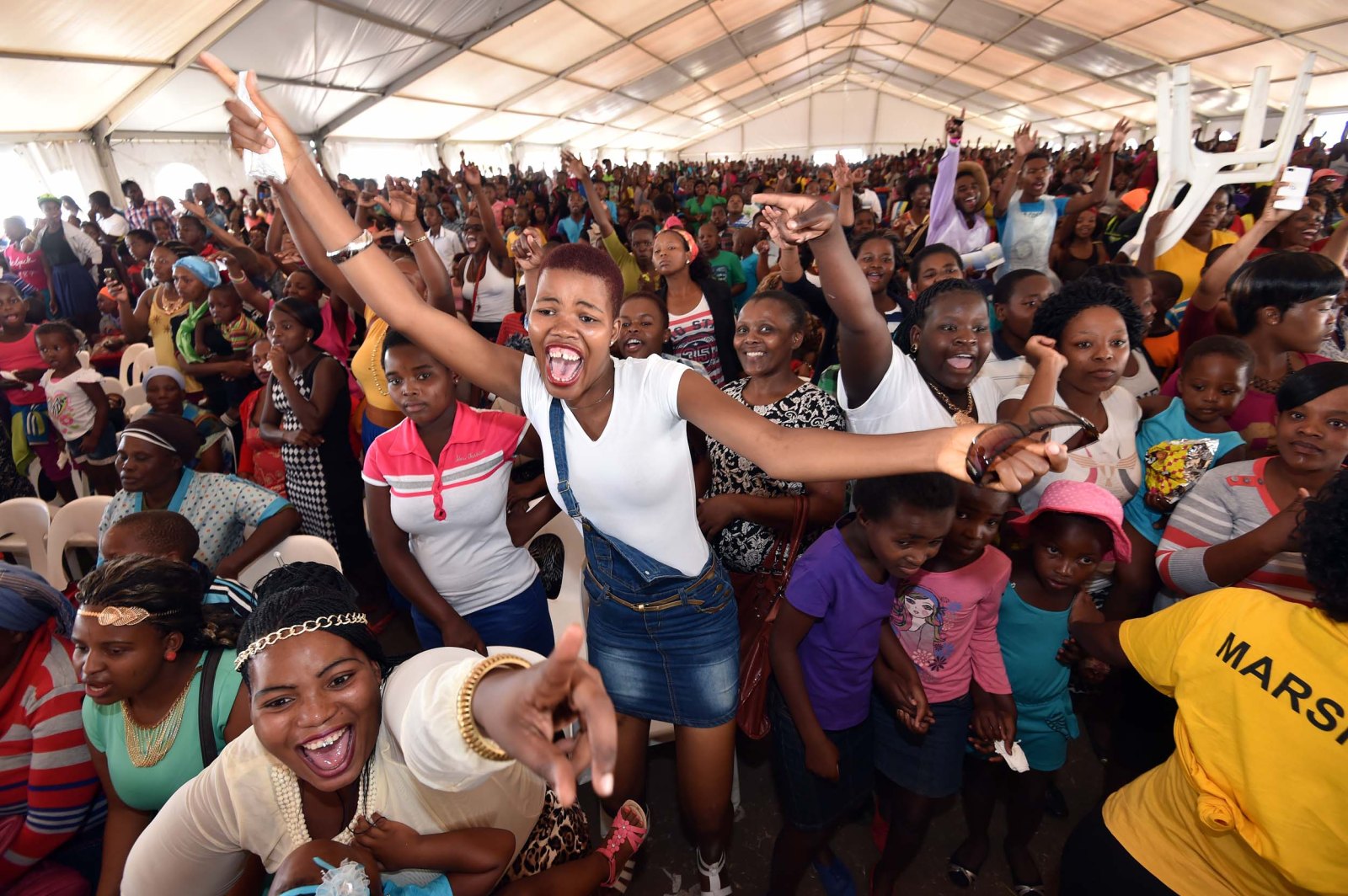 Young people played a vital role in South Africa’s freedom – now they need to boost its economy. By Muneinazvo Kujeke

As South Africa commemorates the role of its youth in the struggle against apartheid on 16 June, a big question is whether young people are a risk, or a benefit, to the country’s growth and development.

In 2016, Statistics South Africa (Stats SA) estimated the size of the country’s youthful population (14 to 35 years old) to be 20.1-million, or 36% of the total population. This age group presents both opportunities and risks for South Africa in terms of its potential contribution to economic growth and stability.

If a country is unable to provide gainful employment, a large young population can become a potential source of instability. A highlight of Stats SA’s 2009-2014 Social Profile of Youth report was its description of the youth bulge as a ‘demographic time bomb’ if conditions of social and economic uncertainty persist or worsen.

Mainstreaming youth development in government policy can provide a holistic approach that prevents this risk from becoming a reality. South Africa is exploring ways to transform its youth bulge into a national and strategic asset, but it hasn’t been an easy task.

On the plus side, the country recently entered a period in its demographic structure (that stage when the ratio of working-age population to dependents is optimal) that facilitates rapid economic growth. South Africa will remain in this fortunate position for several decades.

According to the International Futures forecasting system, during this period the median age of its population will increase from the current 26 years until it reaches 41 years – at which point the age structure will probably cease to facilitate rapid economic growth. By comparison, the median age of sub-Saharan Africa is only 19 years, and it will be a long time before the region enters its demographic “sweet spot”.

With the right preconditions (ie health care, education, basic infrastructure and employment opportunities), this transition can lead to a demographic dividend and accelerated economic growth. With more working people supporting fewer dependants, South Africa could have a window of opportunity to invest in social and economic policies that can achieve such growth.

A 2017 report by the Institute for Security Studies noted that sub-Saharan Africa continues to have a rapidly expanding population and is thus unable to quickly improve income levels. This is because the ratio of working-age people to dependents improves very slowly.

High fertility rates and increasing population constrain the rate at which income levels can be improved. South Africa has more positive prospects than most other African countries in this respect.

Despite South Africa’s progress in its demographic transition, much more needs to be done. To minimise the risk of a large youthful population, the government must gain results from its investment in education– particularly in science and technology. It also needs to unlock innovation and entrepreneurial potential. These are key to reaping the demographic dividend.

South Africa’s policies on education, science, technology and innovation skills training are exemplary. It also has a National Youth Policy, but the implementation is lacking and there are few success stories to show how these investments in youth development are yielding benefits.

Government must address the problems encountered in some of its flagship initiatives.

For instance, South Africa has invested in technical and vocational education and training. Government has provided subsidies to public colleges for this training amounting to R8-billion a year. But these institutions have not yet had the broad impact intended. Problems include programmes that are insufficiently responsive to the current labour market and a lack of skilled and qualified lecturers.

Government-led initiatives such as the Sector Education and Training Authority (SETA) aim to empower the youth with entrepreneurial skills to create sustainable and profitable enterprises. However since 2015, SETAs have been criticised for misuse of funds and a lack of transparency, which discredit the viability of such efforts.

Furthermore, the National Youth Development Agency – established to lobby for, initiate and monitor youth development in South Africa – has yet to achieve its mandate. It could improve its visibility with a revitalised partnership with the Department of Higher Education and Training for upskilling the youth.

A national action plan could be drawn up to accelerate implementation of South Africa’s National Youth Policy. Such a process should involve all key stakeholders, including youth representatives, in its formulation, implementation and evaluation.

If South Africa hopes to take maximise its demographic transition and achieve target growth rates, then a long overdue investment in its youth is a fundamental starting point. As they have done in the past, young people need the opportunity to help build a better country. DM