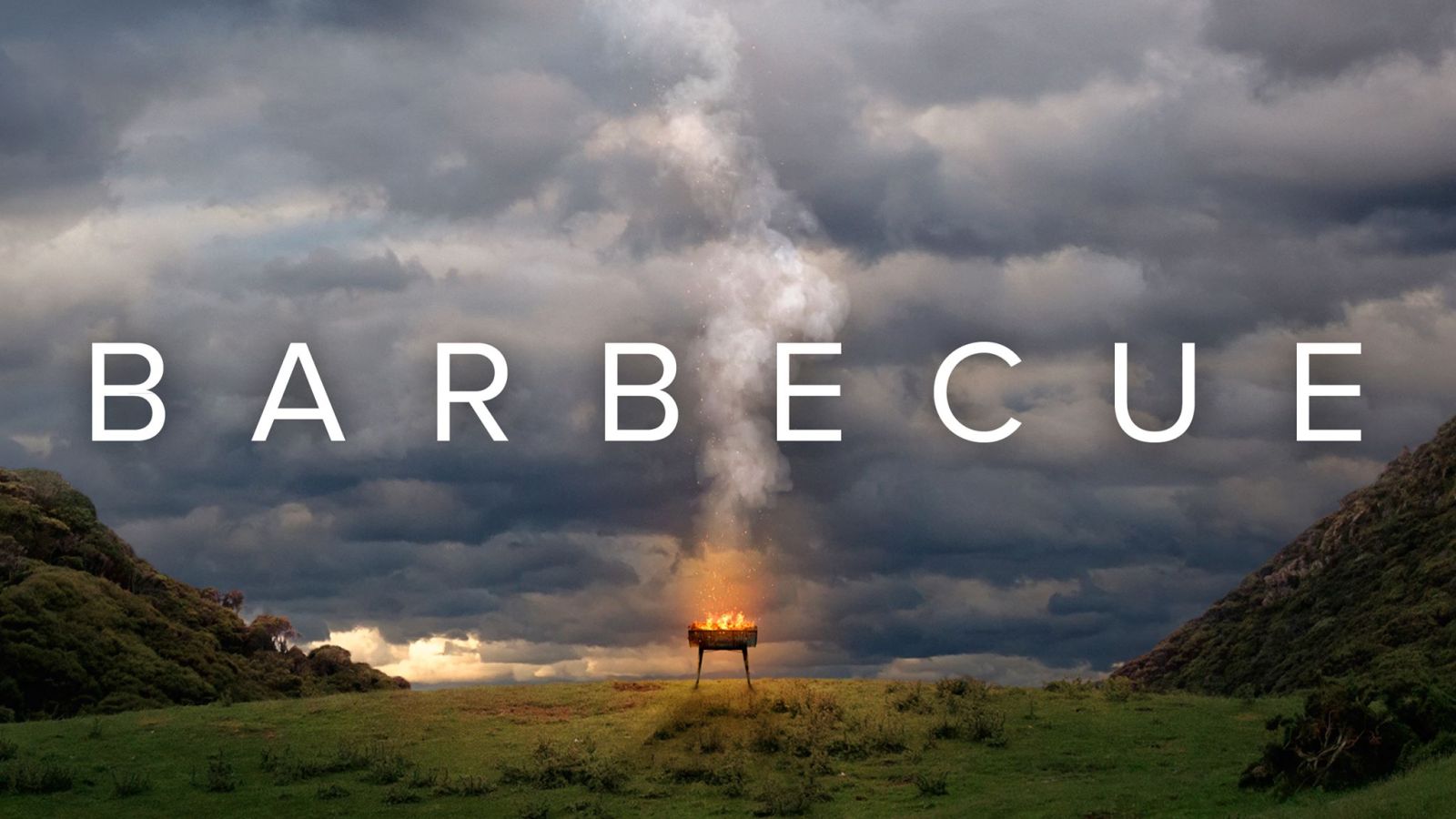 Sport, lovely sport. But if that doesn’t float your boat, we’ve got all sorts of other nuggets to keep you ticking over.

Are you sensing a theme to these weekly round ups yet? Sport, food, and something for those more intellectually inclined.

On this week’s foodie watch list is an one-hour and forty-minute long exploration of the braai. They call it barbecue, but we’re not here for their colonial language.

Take trip around the world (yes, they do visit South Africa) to see how different cultures and communities value the age-old technique of cooking over fire.

Mesmerising and intriguing and you might even get a few new cooking tricks. Most intriguing is the ancient Mongolian technique of shoving hot coals into a whole goat and cooking it from the inside out.

Cuba and the Cameraman

Readers, rejoice. Your favourite hard-arsed, ferret out all sorts of mischief reporter Marianne Thamm has shared a suggestion for this week’s viewing.

On this suggestion she writes: Emmy award-winning film maker, Jon Alpert started visiting Cuba in the 1970s. He began to spend more and more time in the country documenting reforms and life in general.

Alpert not only tracked the lives of Cubans he met over a period of 45 years but also had a unique connection with Fidel Castro, (a young sexy Castro) who first noticed Alpert and his camera shortly after the film maker had arrived.

This is a charming, loving and intimate portrait of not only Fidel Castro but of Cuba. Albert shot 1,000 hours of footage over the years, including Castro’s trip to the United States in 1959, four months after leading the revolution against Cuban dictator Fulgencio Batista.

Video of the week: Beyond Good and Evil 2 – Official Cinematic Trailer

This ain’t your grandfather’s Atari. If this week’s E3 expo, and the cinematic trailer for Beyond Good and Evil 2 showed us, it’s that video gaming has evolved. Considerably.

Flixation: A collection of Anthony Bourdain

Anthony Bourdain was an exceptional storyteller. One of the most incredible talents of our time. There’s a lot to chew through, but fortunately we have Tony Jackman digesting all the bits and pieces. Now that all the food puns have gone way too far, it’s probably best if you head over here and read his full review.

Sport, sport and more sport. There’s a ton of international rugby and the World Cup to keep you ticking over. Incidentally, you can keep up to date with all that’s happening in Russia over here.

If that’s all too much for you, Revolting Rhymes (the South African animated flick) is now available on Showmax. DM