VAT zero-rating may be a dead end 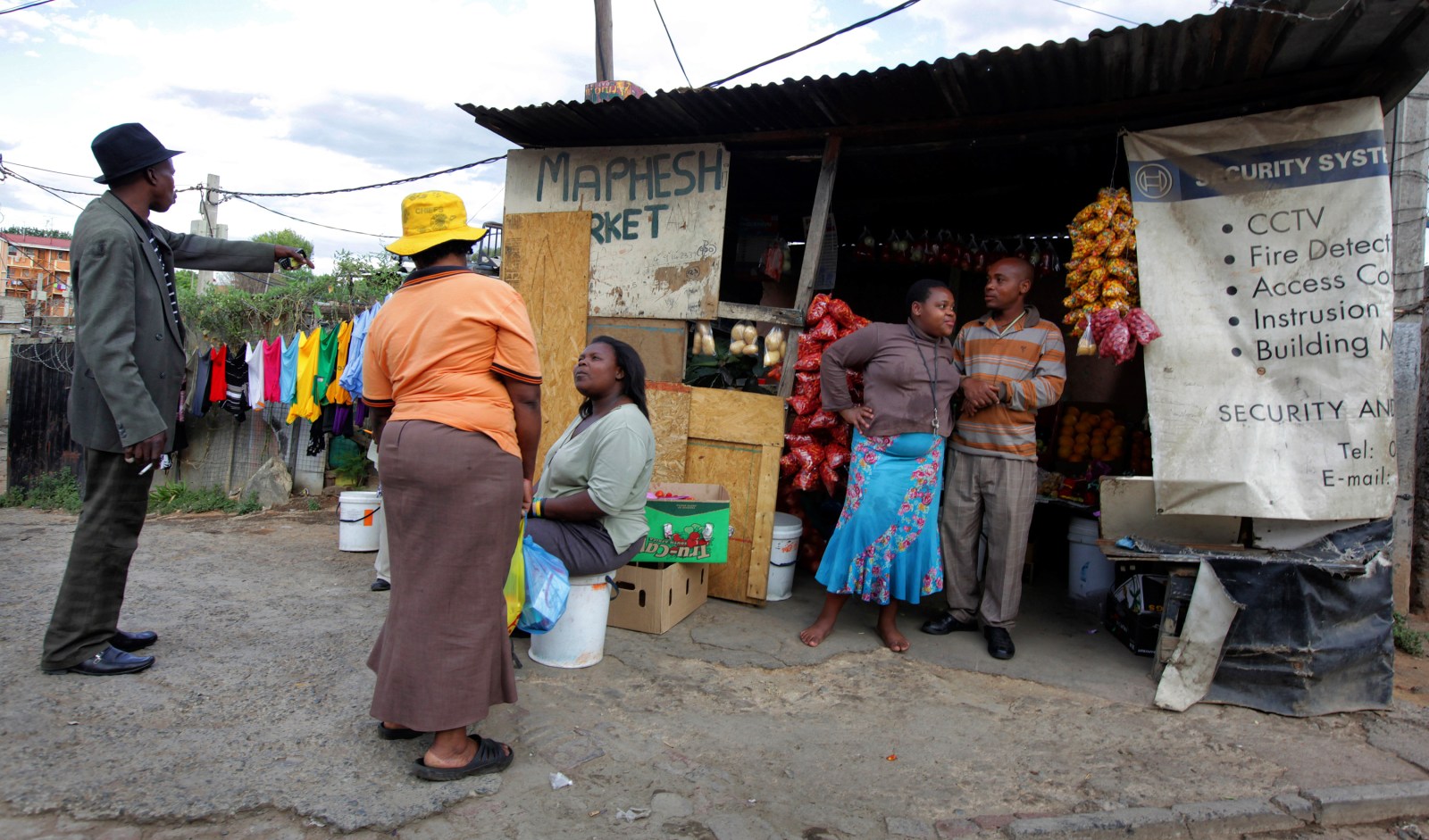 The bottom line is that there is no entirely satisfactory way to protect the poor from the VAT increase. And that draws attention to a larger procedural issue about the constitutionality of current legislation (the VAT Act) that allows the Minister of Finance to effectively impose a VAT increase without public consultation or parliamentary approval.

The 2018 Budget announced an increase in Value-Added Tax (VAT) from 14% to 15%: the first increase since 1994. This is controversial because the VAT rate is the same for poor and rich alike and it is therefore among the least progressive sources of government revenue.

Strong opposition to the increase from civil society, along with discomfort from within the governing ANC (African National Congress), has led to the establishment of a panel of experts to examine how the impact of the increase on the poor could be mitigated. The primary mandate of the panel’s terms of reference is to consider how increasing the number of “zero-rated” goods – on which no VAT needs to be levied – could further limit the impact on the poor.

While it would be preferable for government to transfer money to poor South Africans to compensate for the increase, there is no mechanism for doing so: although social grants are often touted as such a mechanism, they are not received by the majority of working age, poor citizens. However, there are two major problems with expanding the number of zero-rated goods: government will lose revenue on these goods it currently gets from wealthier consumers and the removal of VAT may benefit producers more than consumers.

The VAT increase took place in a context where public finances were under strain, with rapidly-increasing debt levels contributing to credit rating downgrades of national government debt. That was compounded by the announcement of a dramatic increase in higher educating funding and unprecedented shortfalls in existing revenue sources: tax revenue in 2017/18 was almost R50-billion less than stated in the 2017 Budget and forecasts indicated a possible shortfall of R160-billion in the subsequent two fiscal years. In this context, the VAT increase that came into effect on the 1st of April 2018 is forecast to increase revenue by R23-billion in 2018/19 and R59-billion in the subsequent two years.

The move has been opposed by a coalition of civil society organisations who argued that the move would hurt the poor and instead argued for measures such as increasing corporate tax rates, imposing a wealth tax and imposing a higher VAT rate on luxury goods. The Treasury counter-argument is that corporate and personal income taxes are consistently producing less revenue than expected and increasing these rates may harm economic activity, whereas VAT is a reliable source of revenue, does not distort economic decisions and its effect on prices is tolerable at current inflation rates. Furthermore, Treasury argued that the negative effect on the poor would be partially offset by the existence of zero-rating and an “above-inflation increase in social grants”.

Despite these conflicting arguments and priorities, all parties agree in principle that the increase should not affect the poor; the more difficult question is how that could be achieved. One recent study of zero-rating in South Africa has argued that direct transfers to the poor would be more effective than zero-rating. The reason is that wealthy consumers also benefit from zero-rating, making it an inefficient intervention. The problem, as the authors note, is that there is no way for government to reach all poor people: social grants are often mentioned as such a mechanism, but the majority of poor South Africans do not receive any grants .

In this context, expanding the number of zero-rated goods is seen as a possible “second best” solution, hence the establishment of the VAT panel. But the benefits of more zero-rating are far from certain. VAT is effectively a sales tax that is imposed on value-added throughout the production process in order to make the system of revenue collection more robust: producers collect revenue on behalf of SARS. If a good is “zero-rated” or exempt, then VAT is not charged to consumers, or paid to SARS by the retailer, on the final product.

The big problem with most of the commentary on, and proposals for, zero-rating is that it implicitly assumes that removing VAT means a proportionate change in price: that need not be the case. How producers determine a selling price depends on how much competition there is in that market and how consumers might react to a price change. These dynamics are important for understanding the impact of the VAT increase itself, but especially important for anticipating the likely effect of zero-rating more goods. For example, zero-rating chicken – as some have proposed – could lead to higher profits for producers and retailers rather than lower prices for consumers. In other countries, some studies have found that while VAT increases get passed on to consumers, VAT decreases largely benefit firms.

The failure to consider this issue is a long-standing error in the South African discourse around VAT. (Since first drafting this piece, National Treasury has announced changes to the VAT panel’s terms of reference to include: “Likelihood of producers and/or retailers passing the benefit on to customers.”)

Some groups have argued that books should be zero-rated in order to make them more affordable. More recently, it has been argued that tampons should be zero-rated for the same reason. But these are not supported by analysis to show that the benefit of zero-rating will be passed through to consumers rather than absorbed by producers. This is even more important because of the loss of VAT revenue to government from people who could afford to pay higher prices. The danger of ill-considered zero-rating is that in some circumstances it could simply transfer government revenue to firms, worsening the distributional effects of the VAT increase rather than mitigating them. While the National Treasury has pointed this out in the past in response to proposals to zero-rate books, it is a danger that is continually omitted in commentary on the subject.

The bottom line is that, despite commitments to the contrary, there is no entirely satisfactory way to protect the poor from the VAT increase. And that draws attention to a larger procedural issue about the constitutionality of current legislation (the VAT Act) that allows the Minister of Finance to effectively impose a VAT increase without public consultation or parliamentary approval. DM