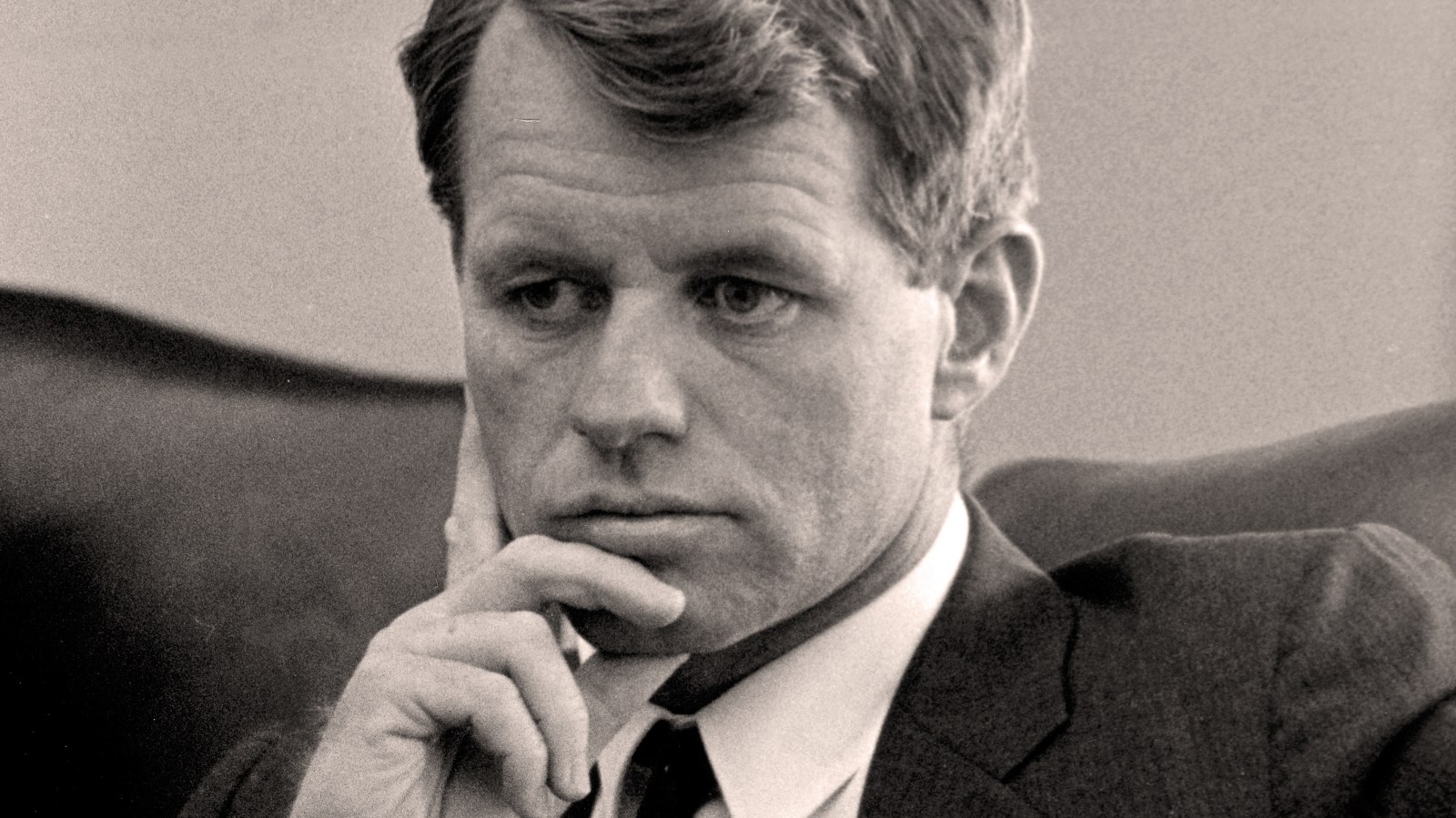 Fifty years ago, on 8 June 1968, Robert F. Kennedy, the brother of John F. Kennedy, was assassinated after winning the California primary during the presidential campaign. Although an American politician, his influence wasn’t limited to the United States. As such, it’s worth revisiting his “Ripple of Hope” speech given at the University of Cape Town, the bulk of which advocated for a liberal worldview underpinned by our common humanity.

Two years – almost to the day – before his tragic death, on 6 June 1966, Robert F. Kennedy visited South Africa. As the foundations of apartheid were being used by the National Party in the 1960s to erect the scaffolding of white supremacy in South Africa, Kennedy spoke to the National Union of South African Students at the University of Cape Town, along with visits to Albert Luthuli, Soweto, and the University of Stellenbosch and the Witwatersrand, and delivered his “Ripple of Hope” address, about the overlapping struggles for freedom and just societies in the United States and South Africa – a visit representative of the spirit that his politics and short career inspired in so many people.

It’s common for people in the United States and South Africa to see parallels between the two nations. Our politicians are compared with one another as well as our histories of slavery and colonialism. Kennedy skilfully made this point to begin his speech:

“I came here because of my deep interest and affection for a land settled by the Dutch in the mid-seventeenth century, then taken over by the British, and at last independent; a land in which the native inhabitants were at first subdued, but relations with whom remain a problem to this day; a land which defined itself on a hostile frontier; a land which has tamed rich natural resources through the energetic application of modern technology; a land which once imported slaves, and now must struggle to wipe out the last traces of that former bondage. I refer, of course, to the United States of America.”

For all of these similarities though, there are differences that limit attempts to compare the United States and South Africa. For starters, Kennedy visited South Africa at a time when the vast majority of people couldn’t participate in politics. Indeed, as Kennedy later explained:

“All do not develop in the same manner, or at the same pace. Nations, like men, often march to the beat of different drummers.”

While he acknowledges differences that exist between the United States and South Africa, differences which make the feeling of visiting either country a distinct experience, what he understands to be important is “that all nations must march toward increasing freedom; toward justice for all; toward a society strong and flexible enough to meet the demands of all its own people, and a world of immense and dizzying change”.

At the centre of this worldview is a liberal sense of the individual, the locus of which free and just societies should be oriented to. He stresses that while we might live in different nations with different histories, we share similar hopes, goals and concerns for the future that can unite the many threads of our common humanity – the challenge is seeing and treating others as individuals.

According to Kennedy, there are challenges related to affirming our common humanity. The first he describes is futility. To him, futility is the perception that one person – the individual – can’t make a meaningful difference against the immensity of the world’s problems. The danger of futility is that when it sets in, the extreme and the outlandish become the status quo.

But it’s the individual, Kennedy believed, that can overcome futility. The power of individuals to effect change, he declared in a striking passage that gives the speech its title, is significant:

“Each time a man stands up for an ideal, or acts to improve the lot of others, or strikes out against injustice, he sends forth a tiny ripple of hope, and crossing each other from a million different centres of energy and daring those ripples build a current which can sweep down the mightiest walls of oppression and resistance.”

What Kennedy calls for is a liberal politics that ultimately empowers individuals.

The second challenge Kennedy cautions against is expediency, or the belief that meeting the immediate needs of society must come before the hopes we have for making a better society. Although he noted that in order for any society to be effective, it must meet the immediate demands of society, he recognised that:

“… deep convictions are not incompatible with the most practical and efficient of programmes – that there is no basic inconsistency between ideals and realistic possibilities, no separation between the deepest desires of heart and of mind and the rational application of human effort to human problems”.

Indeed, if we’re to set ourselves on the path towards creating a more just and equal society, whether in South Africa, the United States or elsewhere, we must first aspire to such a society – imagining it isn’t simply enough. Crucial to this aspiration is believing that while historical realities dictate the shape of the present, they don’t exclusively determine the trajectory of the future.

The third challenge Kennedy describes is timidity. If we “fear the disapproval of [our] fellows, the censure of [our] colleagues, the wrath of society”, then we won’t be able to effect change. Coupled with the consequences of futility, if we censure ourselves to the mandate of groups, we timidly approach our responsibility to one another.

To be fair, there are real shortcomings to the capacity of individuals – the long history of our common humanity is filled with examples. As Kennedy remarked:

“There is discrimination in New York, the racial inequality of apartheid in South Africa, and serfdom in the mountains of Peru […] These are different evils; but they are the common works of man.”

If we are to elevate the role of the individual, we must also recognise the capacity for individuals to do wrong.

But what ultimately separates Kennedy’s worldview is the idealism he attaches to the power of the individual. Through this ideal, we can develop a sense of common humanity which rejects encouraging others to cling “to the dark and poisoning superstition that [this] world is bounded by the nearest hill, [this] universe ended at river shore, [our] common humanity enclosed in the tight circle of who share [their] town and views and the color of [our] skin”. It’s only by believing that we are individuals in our own right that we’ll be able to see others as individuals, and recognise the common humanity that exists between people living in Cape Town or Mahikeng, or South Africa and the United States.

Although Robert F. Kennedy’s life was cut short, and the world within which he lived different from our own, the dangers of futility, expediency, timidity and comfort are still with us. And while South Africa and the United States have particular historical contours that have shaped their respective presents, the struggle of individuals in pursuit of better societies reflects the power of the common humanity we still seek, making the significance of Kennedy’s words endure and ripple out across future generations. DM