ISS Today: The battle for Africa’s borders to become...

The battle for Africa’s borders to become bridges 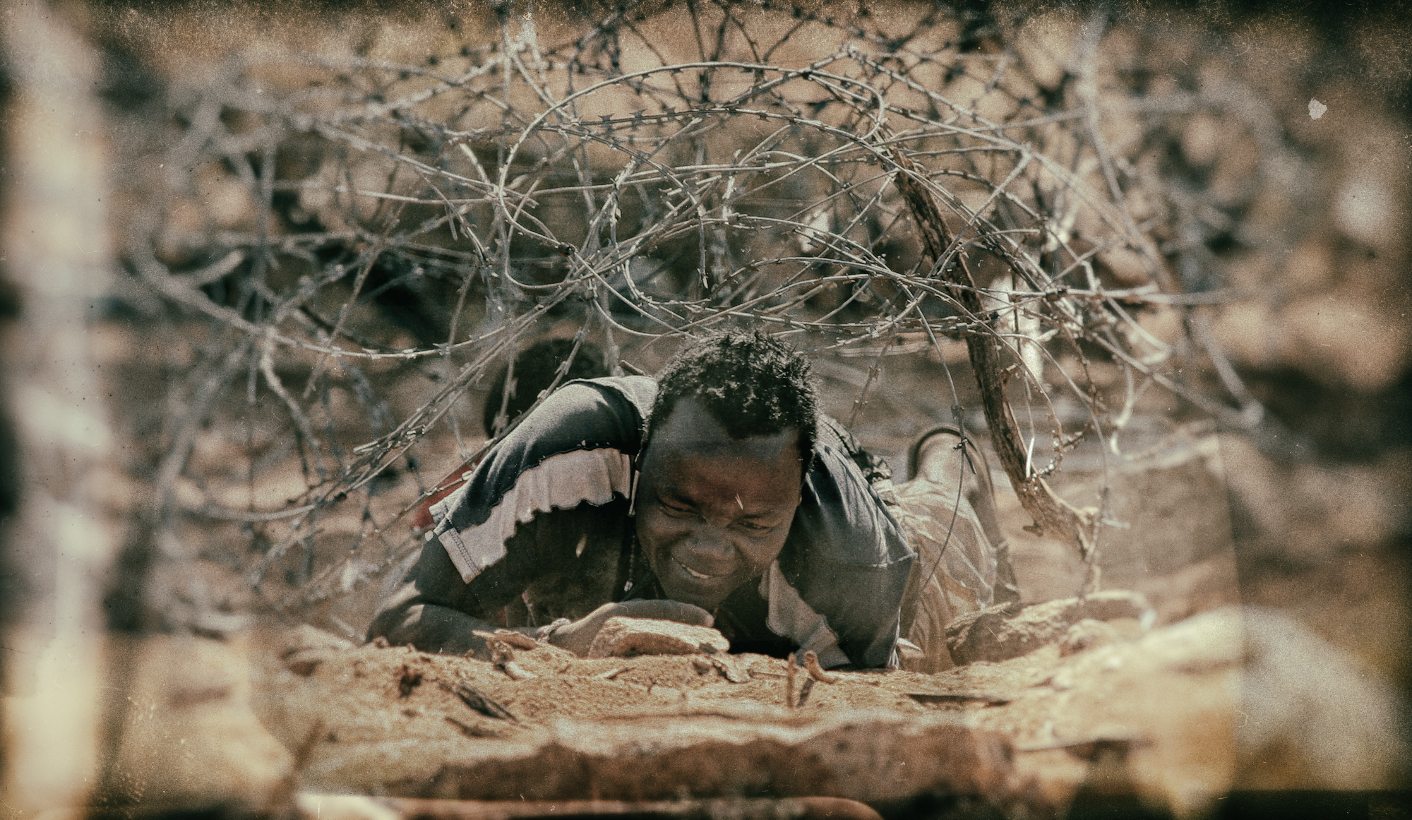 “Good fences make good neighbours,” the American poet Robert Frost wrote in 1915. This remark has been widely misinterpreted to mean that Frost was advocating the erection of barriers between people as the best way of getting along. In fact he was disapprovingly quoting his neighbour whom he was trying to persuade instead to knock down the wall between their properties.

So who was right, Frost or his neighbour? Or both perhaps? The meaning of fences is appropriate to contemplate on African Border Day on 7 June. It’s a day created by the African Union (AU) to inspire member states to step up implementation of the AU Border Programme and the AU Convention on Cross-Border Co-operation, known as the Niamey Convention.

Other AU policies are also relevant today – like the AU’s draft protocol relating to free movement of persons, right of residence and right of establishment, and other continental instruments designed to improve management of borders and increase the cross-border movement of people and goods.

The major thrust of these efforts by the AU would have pleased Robert Frost as they aim to remove or at least lower walls and fences.

In a statement on the eve of last year’s African Border Day, the AU’s Commissioner for Peace and Security Smaïl Chergui eloquently expressed his organisation’s ideals. He said that through the AU Border Programme, Africans “are working collectively and resolutely to transform African interstate borders into bridges and therefore promoting the free movement of people, goods and services”.

In this somewhat idealistic vision, “borders are potentially an instrument, or even a resource, to implement the aspiration contained in the Agenda 2063: a continent of seamless borders and management of cross-border resources through dialogue”.

The Protocol on the Free Movement of Persons, which was signed by many states at an AU summit in Addis Ababa in January, envisages further liberating the movement of African people across the continent. This was followed by the African Continental Free Trade Agreement (AfCFTA), signed in March in Kigali. It underscores the push towards free movement of both goods and people as potent forces for the economic upliftment of Africa.

Both instruments are designed to give impetus to the pan-African dream of a single continental state. But, as so often before, dreams far outstrip reality. As the Institute for Security Studies’ (ISS)Peace and Security Council Report points out, continental support for such free movement is mixed, and the commitment sometimes rather shallow.

‘By early May, the protocol on free movement had already been signed by 31 member states,’ it said. “However, the AU Commission has yet to receive any ratifications. While the number of signatures exceeds half of the AU membership, none of the top contributors to the AU budget – Algeria, Nigeria, South Africa, Egypt and Morocco – have yet signed the protocol, with the exception of Angola.”

Another way of looking at the patchy support for the protocol could be that a country like South Africa, especially, which is already a major recipient of economic migrants from the rest of the continent, is the most wary about throwing open its borders even wider.

Meanwhile, the number of border disputes across Africa is growing. The AU Border Programme, founded in 2007 and which Chergui spoke about as an instrument for integration, was also meant as a vehicle for delimiting and demarcating African boundaries and resolving border disputes amicably.

African borders, we know, have historically been highly contentious since they were drawn by cavalier colonists without regard to economic, political or geographic logic. In 1964, just a year after the AU’s forerunner the Organisation of African Unity was established, it nonetheless declared in Cairo that the borders at independence should remain, to avoid rash or potentially violent border disputes.

Nevertheless border disputes have proliferated, and the ambitious programme of demarcating boundaries seems never-ending. Originally the deadline for finalising such demarcation was set at 2017, but in 2016 the AU extended it to 2022.

“At the time, it was estimated that ‘less than a quarter of African borders’ had been delimited and demarcated,” wrote the ISS’ Agnes Ebo’o in an article for the ENACT organised crime project. She added that it had been reported more recently that only a third of Africa’s 83,000km of land borders were properly demarcated.

Chergui said last year that border disputes had increased mainly because of the discovery of natural resources straddling both land and sea borders. He said the increase in disputes could be measured by the corresponding use of international courts and tribunals to settle these differences.

The AU Border Programme is also designed to help member states address the security challenges of border zones, because, as Chergui pointed out, ‘current security issues and challenges are mainly concentrated in the border areas … which are a haven for organised crime, cross-border crime and terrorist groups’.

Chergui noted that border areas also tended to be the location of natural disasters such as droughts, recurrent floods, and the depletion of resources such as water, grazing lands and croplands. This demanded greater cooperation to manage the forced displacement of people, food crises, humanitarian tragedies and conflicts related to natural resources.

The irony that the AU’s drive for more open borders seems to reveal is that most of the continent’s borders are already, in a sense, open far too wide. As the backlog in demarcating borders and the prevalence of crime, terrorism and other illicit activities in border areas illustrates, Africa’s primary frontier problem is not that it controls its borders too rigidly, but that it does not control them enough.

It is a cliché to say that the writ of many African governments often does not extend very far beyond the cities into the hinterland. And the border areas are of course even further on the fringes.

The continent’s nations will surely first have to wrest control of their borders from the forces of lawlessness before they can open them for business and economic integration. So perhaps Robert Frost and his neighbour were both right. DM