South African law is failing to protect its wildlife 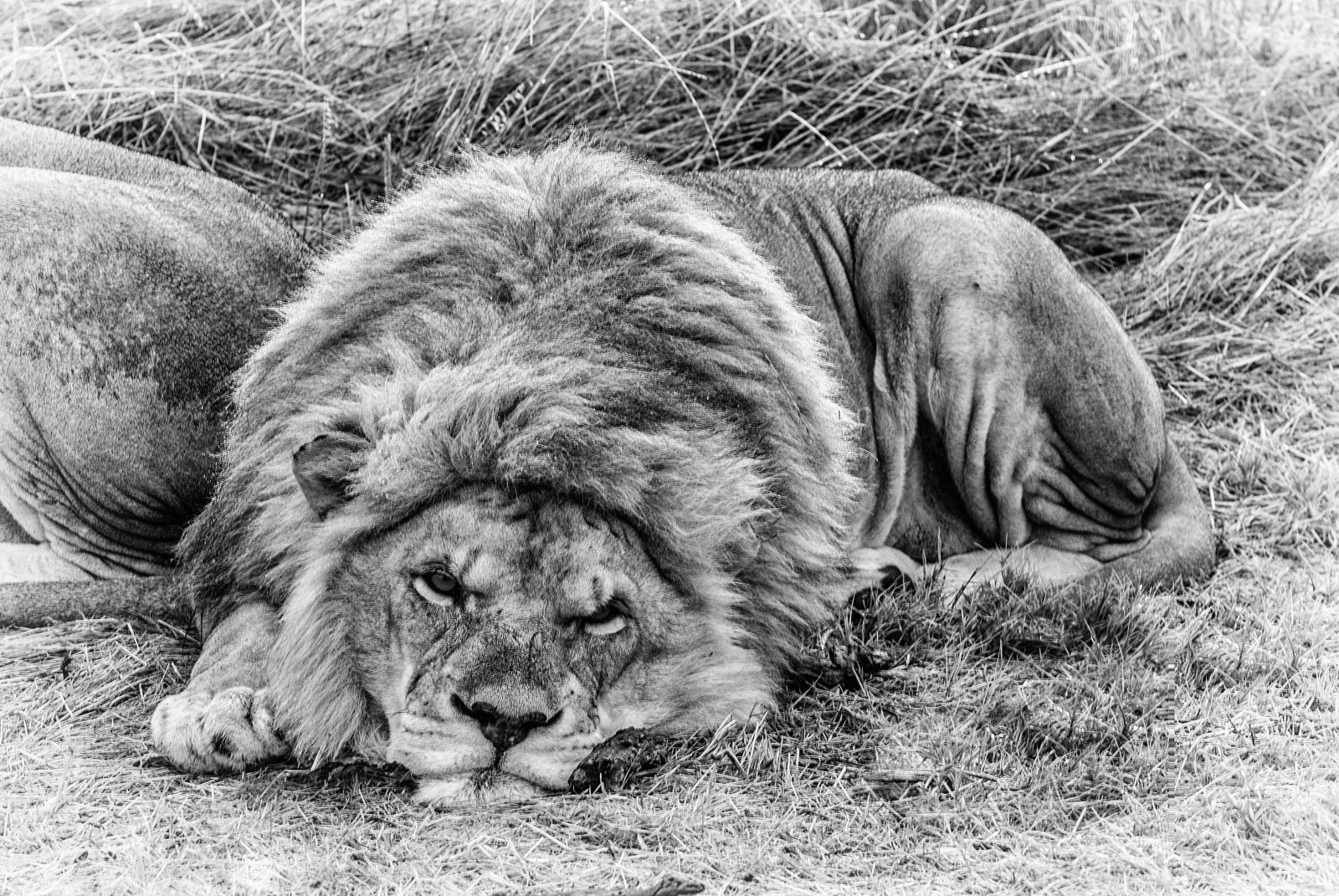 Given the importance of wildlife in South Africa’s tourism industry and its international reputation, it may come as a surprise that the legal protection of wild animals in South Africa is in a state of neglect. There are so many loopholes, disputes over mandates, outdated laws and non-compliances that the welfare of creatures we claim to protect, and which stand at the centre of the ‘wildlife economy’, is being ignored.

According to a report soon to be released by the Centre for Environmental Rights and the Endangered Wildlife Trust, the maze and minefield of national, provincial and local wildlife laws and regulations is complex, outdated and – for administering officials – often baffling. In key wildlife legislation, wild animals simply don’t exist.

But possibly the biggest problem is that the welfare of wild animals has fallen through the cracks. The report finds that captive wild animals under human control straddle the divide between inter-departmental, national and provincial jurisdiction. This is because of a statutory regime the report says is “unintended and unsuited to addressing the issue of their welfare”. The result is minimal protection.

The Department of Agriculture, Forestry and Fisheries is mandated to regulate animal welfare. But wild animals fall under the jurisdiction of the Department of Environmental Affairs and the different provincial conservation agencies which have no firm mandate in relation to welfare and operate in terms of their own varying pieces of legislation.

According to DEA spokesman Albi Modise, his department could not comment on mass-killing of captive-bred lions which took place in the Free State because, he said, their welfare fell under the mandate of the Department of Agriculture, Forestry and Fisheries (DAFF) and was therefore not the DEA’s concern.

When approached on this statement by a journalist, DAFF refused to comment and said the lions weren’t their responsibility either, but rather that of the Free State Department of Economic and Small Business Development, Tourism and Environmental Affairs.

The risks posed by the legal regime not only involve animals. Poor regulation also increasingly poses risks to humans. Despite frequent – and often fatal – attacks by captive predators in facilities across South Africa, no action has been taken to prevent such occurrences.

The welfare of wild animals has been a slow starter. For thousands of years they were merely a resource to be exploited. It was only in 2008 that a definition of animal welfare was adopted by the World Organisation for Animal Health. This was based on freedom from hunger, thirst, discomfort, injury, pain, disease, fear, distress and the freedom to express natural behaviour.

A draft declaration presented to the United Nations in 2000 calling for animals to be recognised as sentient beings with capacity for feelings and conscious awareness has yet to be adopted.

In South Africa, there’s no shortage of laws concerning animals. The report lists 18 pieces of national legislation, eight biodiversity management plans, 19 norms and standards notices and procedures, 10 pieces of provincial legislation and two international conventions/treaties which inform the protection of wild animals. Their goal, however, is not welfare.

In almost all these pieces of legislation, animals – including wild ones – are considered to be property and a resource. The underlying perception is that they are an agricultural issue concerning commercial exploitation. For this reason, welfare is generally seen to be uneconomical, expensive and time-consuming. And although not the focus of the report, it is worth noting that none of South Africa’s conservation legislation provides any protection for exotic wild animals other than their import or export under CITES regulations.

Possibly the clearest indicator of the low priority given to animal welfare in South Africa is that its main guardian in the country, the National Society for the Prevention of Cruelty to Animals (NSPCA), is not even funded by the state and is forced to rely on charity.

After an extensive review of the jurisdictional divisions, outdated and inadequate laws, the treatment of animal cruelty cases and the focus on economic progress, the report’s conclusion is extremely worrying: the welfare of wild animals in South Africa is not a priority.

In terms of the Game Theft Act, in fact, wild animals simply don’t exist. This is because it deems any animal adequately fenced in, on private or public property, to be owned and therefore no longer wild.

Given the mix of provincial departments that regulate conservation across the country and the very limited budgets available, implementing and enforcing wildlife legislation is not a simple task. The report found the system too opaque. Enforcement tends to take place only in well-publicised cases of cruelty to wildlife and then by the NSPCA, rather than by environmental management inspectors, who do not have a mandate in this regard.

There are, however, some good stories. The first is the National Norms and Standards for Elephants which has fine-grained welfare rules for captured elephants and even acknowledges them as sentient beings. Unfortunately, these rules have had little impact on the lives of the elephants used for tourism in the many captive elephant facilities.

Second hopeful moves are the norms and standards requirements of the Limpopo Department of Economic Development, Environment and Tourism (LEDET). Its captivity permits have a welfare compliance and breeding is prohibited unless specifically authorised.

The tragedy is that wild animals in South Africa have been reduced to profit-making machines. This can be seen in the type of arguments the Department of Environmental Affairs makes in defence of trophy hunting and the sale of rhino horn and lion bones.

According to the report, for wild animal welfare to improve, outmoded thinking about the protection of wild animals needs to fall in line with scientific development in the understanding of animals and biodiversity requirements. It also needs to respond to growing public concern about the ethical treatment of animals. Reform is urgently needed, but getting the many administrations to agree will be a herculean task.

The aim of the report is to start a debate about the welfare of wild animals among all those people – government or private – under whose protection they fall. Initial steps would be to standardise conservation across all provinces. It’s also necessary to mandate and incorporate welfare provisions in permit conditions, strictly enforce them and make them accessible to public scrutiny. The system should be electronic and run by well-trained officials.

Without these steps, the future of South Africa’s wildlife upon which so much of our tourism depends, and which is part of our natural heritage to be protected for future generations, will be in jeopardy.

But the issue is bigger than that. It’s simply unacceptable to be cruel to animals and our legislative system has to ensure that we never are. DM