Reducing unemployment in South Africa: What lessons can we learn from Ireland? 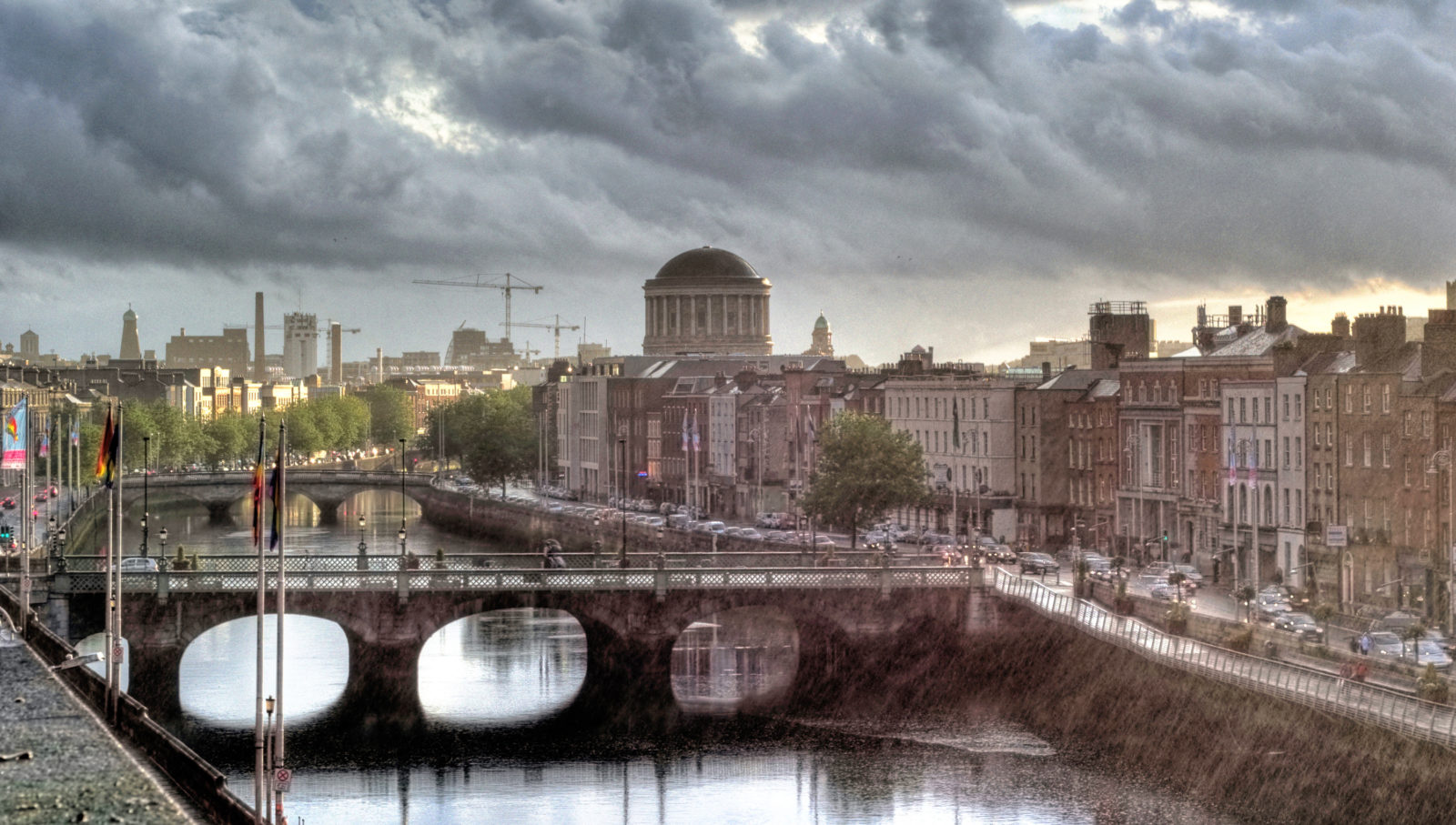 The recent quarterly labour force survey once again shows depressing statistics – unemployment in South Africa has remained at 26.7% for the second quarter in a row, stubbornly refusing to budge. What lessons can South Africa learn from Ireland, which reduced its unemployment rate from 18% to 6%?

With the change in political leadership and a dramatic improvement in sentiment, South Africa now has a real opportunity to make meaningful headway in reducing unemployment. Indeed, the National Development Plan (NDP), which aims to reach an ambitious unemployment rate of 6% by 2030, is being rebooted by the new administration. What is most important though, is not the goal of reducing the unemployment rate, but what measures are taken to do this.

New joint government and business-sponsored initiatives like the Youth Employment Service (YES) are aiming to intervene by persuading corporates to commit to providing learnerships to first-time jobseekers, thereby enhancing their long-term employability. Such initiatives are laudable and necessary; indeed they represent the first significant collaboration between government and business in recent memory. However, they are not sufficient. In order to make meaningful progress in job creation, structural and policy measures are required.

The question is: what should be done?

The short answer is that Ireland grew foreign direct investment (FDI), specifically in the tech sector, attracting global firms like Dell, Google and HP to set up European operations there and create job opportunities. Ireland did this by using financial incentives such as grants and tax breaks. This, combined with the fact that Ireland had a relatively cheap, English-speaking labour force and was a member of the EU during a period of increasing European integration, made it a highly attractive destination as a European base.

Simultaneously, Ireland skilled its workforce, investing disproportionately large amounts of funding into technology and IT-related education so as to ensure an adequate supply of labour. Ireland already had a good standard of basic and secondary education which constituted a good foundation upon which to direct the necessary changes in tertiary education.

By co-ordinating demand side (FDI) and supply side (targeted upskilling) forces, Ireland was able to reduce unemployment by over 12 percentage points in less than two decades. This period coincided with the internet boom and deepening EU integration, which served as two fortuitous extraneous factors.

What lessons can South Africa learn from this?

Naturally, Ireland and South Africa are very different and sceptics might claim that any comparison is futile. However, it can be argued that some of the principles are highly relevant — especially as we stand at the precipice of the fourth industrial revolution and increasing African integration. Might these two factors provide South Africa the same extraneous “luck” that Ireland enjoyed?

First, South Africa could start implementing policies that encourage foreign direct investment, specifically stabilising macroeconomic factors and lobbying the ratings agencies to improve their outlook. The government could offer financial incentives for foreign companies based on the proviso that they create a minimum number of new jobs and focus on improving the environment for businesses, such as reducing the red tape of opening, operating and closing companies.

Second, on the supply side the government could effect targeted upskilling programmes that address demand. We should select a number of sectors and excel at them, playing to our existing strengths such as tourism, business process outsourcing, financial services and IT. The government could provide grants and bursaries for specific subjects in these areas to incentivise students to choose them.

These are by no means comprehensive answers, nor are they intended to be. They are merely learnings that can be gleaned from looking at a country that has succeeded in doing what South Africa aspires to do.

Businesses and policymakers would do well to think hard about “the how” when it comes to reducing South Africa’s unemployment rate, and if these learnings are relevant. DM

Dr Anish Shivdasani is founder and CEO of Giraffe, a digital recruitment solution that connects medium skilled jobseekers with opportunities using their cellphone.