Johannesburg, a laboratory for the future direction of national politics 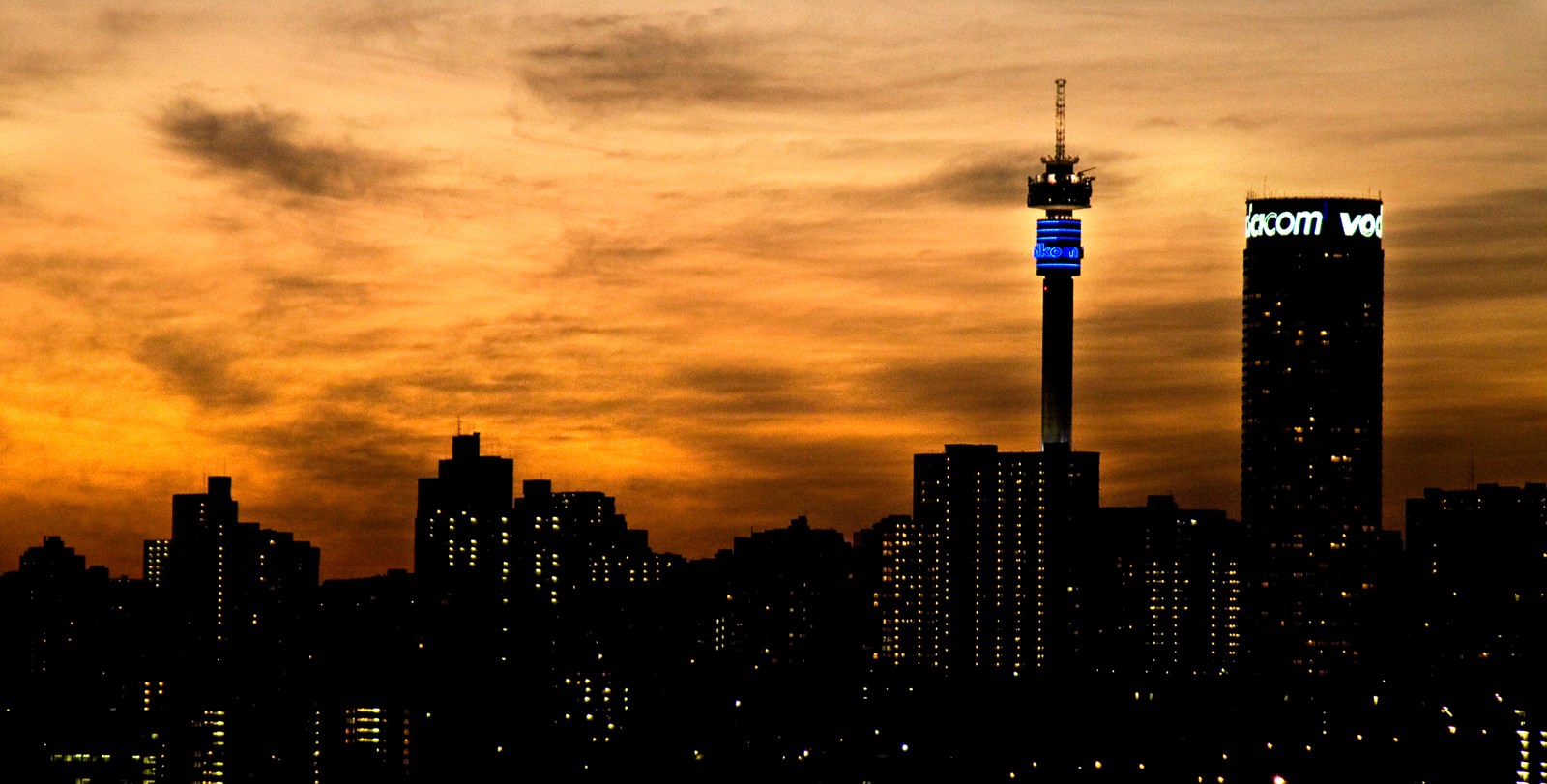 On Monday the council in the City of Joburg sat to discuss its budget. So complicated has our politics become, and so meaningful now are small political incidents, that this was front page news in at least one national newspaper. The big cause of it is the Economic Freedom Fighters’ behaviour, and the king-making power it has managed to achieve through its management of its “non-coalitions” with the DA in Joburg and Tshwane.

Every little move by the Economic Freedom Fighters (EFF) is watched incredibly closely, because it may give hints as to its future choices, and in particular whether it will stay in a non-coalition with the DA, or perhaps go to the party that gave birth to it, the ANC. But, the real maths has not changed fundamentally – the EFF simply cannot give any meaningful political power to the ANC.

It says so much about our politics at the moment, and the unpredictability of so many things, that the issue of a single metro’s budget has become so important. But, when you consider that the major parties are just a year away from probably the most contested national and provincial election in our democratic history, it makes complete sense. At the same time, service delivery does appear to be becoming most important to voters. For the DA, it’s been a long wait to get here, after trying to make service delivery the issue for many years.

When Julius Malema announced that he would instruct his deployees in the caucuses of Joburg and Tshwane to vote for the DA candidates for Mayor and Speaker in 2016, he was careful to go no further. This was always going to mean that in the end, the issue was going to come down to budgets. In the case of our metros, like in national government, budgets are governance. This is where resources go, and this is where they get taken away.

As a result, they have to be passed by a majority of the city council. In the case of Joburg this time around, the EFF abstained in the first vote last week. It was this action that got the DA worried.

Under the law, if a council cannot pass a budget by the end of June (the end of the financial year), the provincial government has to take that council into administration. In the case of Johannesburg, the ANC in the province would take over from a DA mayor. You can imagine the politics that would be at play here. There are surely parts of the ANC that would be itching to get the city back. It’s not just that it is such a massive prize in that it is seen as the biggest city in the country (even thought Tshwane is the biggest council by geography). It is also that they feel they only lost it because “their” voters simply did not turn out on the day. And they didn’t turn out because of the man on the election poster, then President Jacob Zuma in case of the 2016 election.

However, that is unlikely to happen. First, just taking a council into administration would not be that simple. The DA would be off to court faster than you can say “Patricia de Lille” in a bid to stop it. And if, and it’s again unlikely, there were ever to be a special election in the city, the result is by no means certain. While it would seem possible that ANC-supporting voters who didn’t turn out in 2016 may well go to the polls this time, there would be other consequences. One of them would be that DA voters could be incensed, and could mobilise as the party has never mobilised before. You can imagine the argument, that the ANC is trying to “steal” a city it did not win in 2016. It would also lead to the DA claiming that there should be early elections in other cities should the ANC ever run into the same problem.

In the end, on Monday, the EFF did not abstain; instead, it made its own proposals for the budget. On the face of it, these proposals are not massively different from those in the original proposal, although they will provide more relief for poorer people. Herman Mashaba’s office agreed to rework the budget, and another meeting will now be held on Friday.

The reason for this is that any other course the EFF could have taken would have big, and negative consequences for the party. The political maths which led to Malema’s decision to keep as much power as he could while also handing Tshwane and Joburg to the DA has not changed fundamentally since 2016. He simply cannot, at this stage, be seen to be handing power to the ANC, despite the recent change in the party’s leadership. If he were to do this, it would render any political power going into the 2019 elections virtually moot. It would show that he is only interested in power and nothing else.

When Malema and those in his kitchen cabinet meet to discuss their strategy for 2019, they will surely come to this conclusion: there may well be some mileage in attacking the DA, but there is still far more in attacking the ANC, because its voters are more likely to move across to the red berets. And it would be impossible to do that properly if the EFF had already handed/conceded the ANC some power in Joburg at this stage.

In the shorter term, it is even possible that Malema may find it very difficult to formally give a metro to the ANC, even if, in a wholesale change of heart, he wanted to go back to the ANC. While such a move may well be beneficial to the CIC and a few of the people around him, it is by no means certain that the entire caucus of the EFF in Joburg would agree. They may well have joined the party simply to oppose the ANC. He could face wholesale rebellion in the caucus, with possible knock-on effects elsewhere. Considering that the EFF is already difficult to run (15 of its 25 MPs in the National Assembly have been removed or expelled from the party just since 2014), this could lead to the party descending into chaos.

It is now clear that Malema’s decision in 2016 to help DA mayors get elected but to provide no further support was the best way for him to exercise the political power he won in those elections, and the best use of the votes he gained. But it still means that he is also hemmed in; he cannot necessarily act in a fully unconstrained way.

In the longer run, the situation in Joburg is another lesson in a completely different aspect. South Africa is already a very difficult place to govern. There are constituencies at the extremes of rich and poor, with varying degrees of political power. Situations like these are inevitable in such increasingly fractured politics. It also means that governing in the sense of actually making decisions and dealing in trade-offs is only going to get more difficult in the longer run. And the elections which end with parties needing support from other parties may give more power to voters, which, in turn, would mean less power for politicians.

Now, that would surely be a good thing for a country as battered by the recent politics as South Africa is. DM