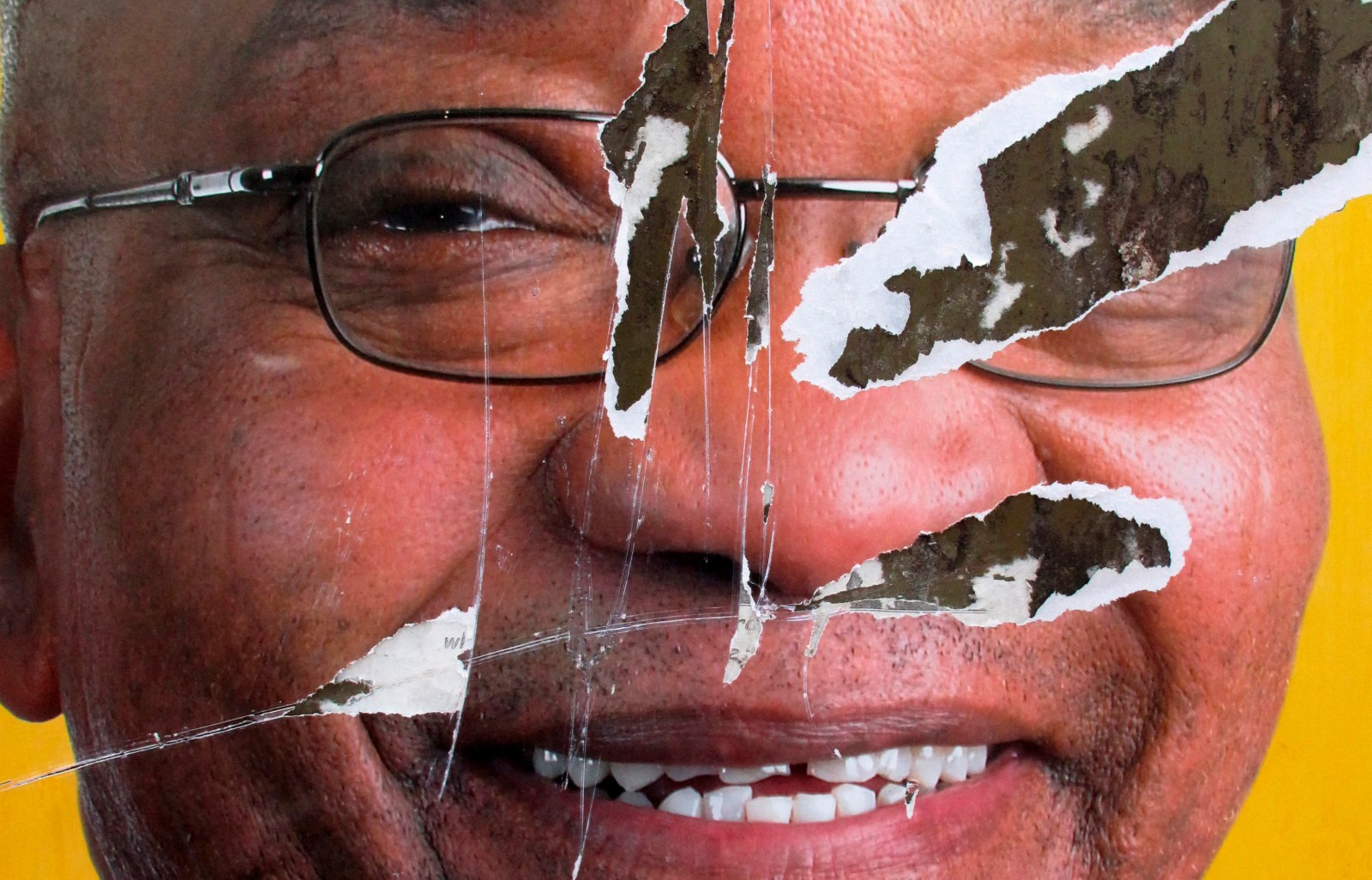 It looks as though we may have to settle in for the long haul in the prosecution of Jacob Zuma for corruption. There has been very little public attention to another process which is now under way, which may have much more rapid consequences: the Judge Nugent-led SARS Inquiry.

The Zuma corruption trial will be delayed while litigation takes place over whether the state (the public) should pay the legal fees for his defence. There will be a hearing in the High Court, and when that court gives judgment (presumably during the second half of 2018), there will probably be appeals to the Supreme Court of Appeal and perhaps also the Constitutional Court. When that matter is over, Mr Zuma will raise other objections in an attempt to obstruct, delay and (he hopes) prevent what he used to claim he wanted, “my day in court”.

It may be a long haul indeed. And any prosecution arising from the investigation by the wide-ranging Zondo commission into State Capture is likely to be a long time in materialising.

There has been very little public attention to another process which is now under way, which may have much more rapid consequences.

But three striking features about this commission make it unusual.

First, the terms of reference are unusually detailed and specific. They appear to have been drafted with care and skill. The list of issues is long, but it is specific. They cover the most material allegations which have been made in recent years about malfeasance at SARS. This is necessary in order to identify and clear out the rot at SARS, and promote taxpayer confidence and compliance. They include the compromising of tax investigations, and whether tax administration processes resulted in “non-standard” treatment of any holders of public office, or people connected with them.

Jacques Pauw’s The President’s Keepers reported on alleged secret Zuma tax files containing compromising information, alleged payments to him of R1-million per month while he was president, his alleged failure to submit tax returns, and an alleged suppression of these matters by SARS’ leadership. All of this is squarely within the compass of the commission.

The second striking feature is the very short time stipulated for the commission to produce its reports: an interim report is to be produced by 30 September 2018, and the final report by 30 November 2018.

This raises the third striking feature of this commission, and that is the identity of the commissioner. The President has appointed retired Judge Robert (Bob) Nugent, one of South Africa’s most experienced judges.

Nugent is known for a number of things. He has a penetrating legal and forensic mind; he does not allow the grass to grow under his feet, and when he reaches a conclusion, it is usually trenchantly expressed.

Lawyers who have experience of him say that he is unlikely to allow himself to be obstructed by delaying tactics. He will be able to prioritise matters within his terms of reference, and report on them as he deals with them. It is reasonable to expect that the tax affairs of the former president, which are unlikely to require lengthy investigation in order for conclusions to be reached, will receive some priority.

Famously, the US criminal justice system had difficulty in bringing Al Capone to justice for the mobsterism which he orchestrated. He was ultimately nailed for tax offences.

The Zuma tax affairs may turn out to be a quicker road to justice than the endlessly delayed corruption prosecution.

And appointment of Judge Nugent could well turn out to be profoundly bad news for Team Zuma. DM