Reserve Bank Governor Kganyago, a voice of reason amid a political cacophony 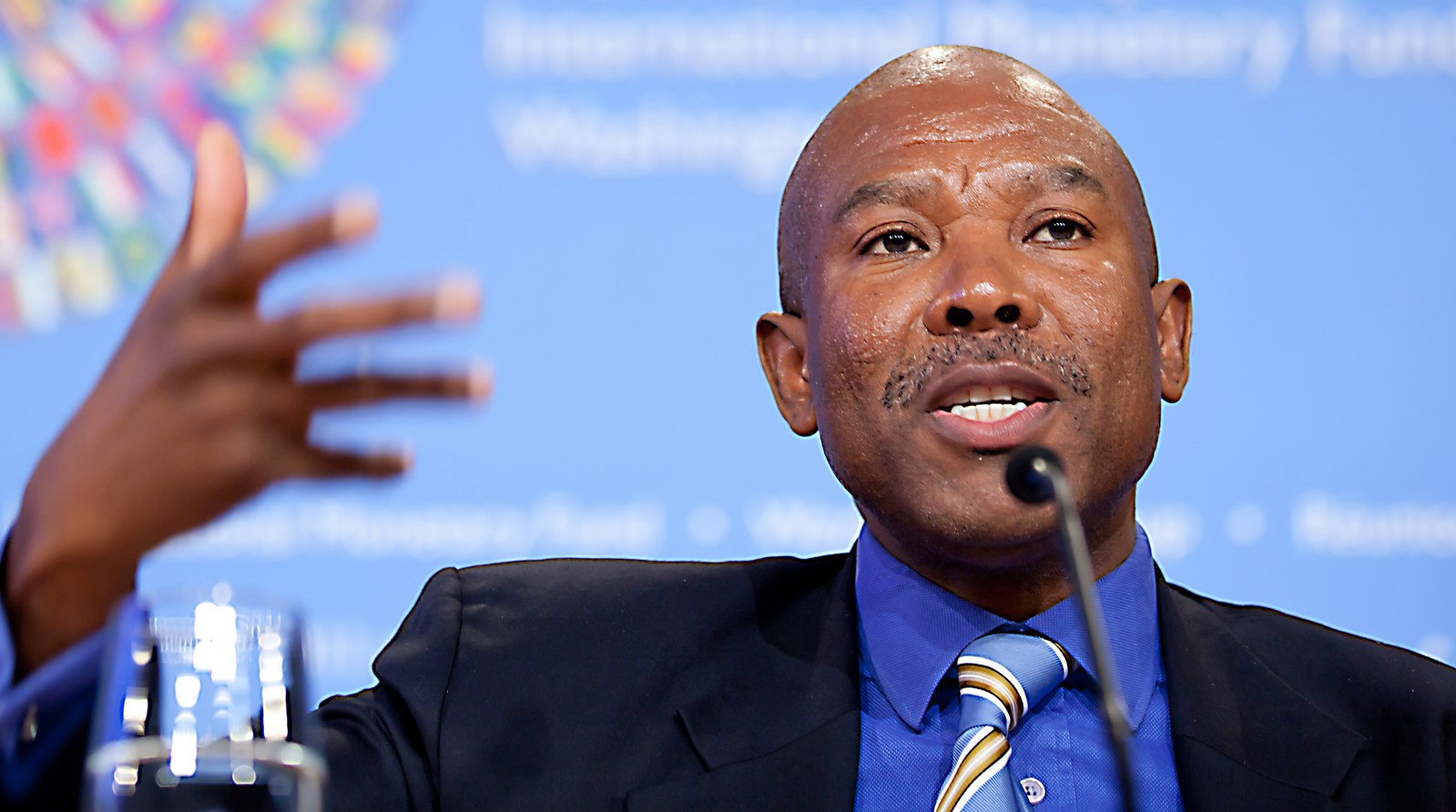 Reserve Bank Governor Lesetja Kganyago is a level-headed man who remains above the political fray while steering the country’s macroeconomic policy. Kganyago is unassuming and brilliant, assets which got him appointed as the head of the International Monetary and Financial Committee (IMFC). So many would trust him when he says nationalising the Reserve Bank will be costly, risky and a cosmetic exercise.

Lesetja Kganyago gives an impression that he is almost the Alan Greenspan of our time and continent. The former long-serving Chairman of the Federal Reserve of the United States managed politics without getting involved in it. He may have been criticised later for the 2008 economic meltdown, but for the 18 years at the helm of the American Central Bank he had a clear vision that made him survive four US presidents from both sides of the political divide. Kganyago understands dealing with politics and politicians without getting overtly involved in it.

This was clear this week when the ANC set the wheel in motion for the state to buy out the the private shareholders of the South African Reserve Bank by tasking their Economic Transformation Committee to begin engagements on the matter. Kganyago gave an interview to EyeWitness News (this writer) where he said he did not want to get his hands messy in the politics of nationalising the Reserve Bank but called out politicking for the impact it would have on the economy.

Kganyago was clear: The South African Reserve Bank will not participate in a party-political process. Only when the party finds its feet on nationalising the central bank and the process moves officially to government, only then – he says – will they step in. It’s a smart move, one that firmly puts him above the politicking around policy.

He is pushed again; what is his advice for the ANC’s economic transformation subcommittee? Again, Kganyago does not want to play politics.

But at the same time, Kganyago is not oblivious to politics. He may not want to admit it but he understands that things would have been very different for the country and the economy had there been a different outcome at the ANC’s December conference.

When the resolution to nationalise the Reserve Bank was taken in December, the bank came out harshly, saying it unnecessarily puts the economy at risk.

Kganyago said that while he still holds that view now, things may not be as worrying as they were.

Kganyago’s main contention with the ANC’s plan to nationalise the Reserve Bank is that it is a cosmetic exercise that would be inconsequential. He took time in explaining how the running of the bank will not be affected if and when this happens.

“As it stands now, the President appoints the governor and the three deputy governors – in consultation with the minister of finance. He also appoints a further four non executive directors. And the remaining seven directors are elected by shareholders. That makes it 15. If government buys the shareholders out, government will appoint all 15 directors.”

It is tempting to ask why the state can’t appoint all the directors of its own central bank? Kganyago explained that the responsibility of the board of directors of the Reserve Bank is that of governance.

In essence the board’s job is to ensure the bank’s governance is in order. That’s about it.

But when it comes to the things that really matter, that is the job of the governor and his three deputies who are appointed directly by the President. Kganyago explained this further:

To recap, the ANC wants to nationalise the Reserve Bank so that it has full ownership and control. In essence, this would mean the state would get to appoint the seven additional directors to the bank’s board – who in essence, do not play a key role anyway.

“So directors might make changes but they’ve got no say on policy. Policy is the preserve of the governor and the three deputy governors and they are all appointed by the President,” Kganyago said.

For this to happen, the state would then have to pay out shareholders and it comes with a hefty price tag for this already strained fiscus. Kganyago explained that the share price is usually between R5 and R10 and there two million shares in issue. It may seem simple to some ANC leaders for the state to pay up and take full control of the bank. But Kganyago said it won’t be that straightforward.

“There is one particular shareholder who consistently insists that his share price is worth some ridiculous amount like R10,000 or R12,000 a share. So when you have to buy these shareholders, you will be engaged in a protracted fight. There is no doubt that this will be a long, protracted process,” he said.

Foresight is enough to predict that shareholders won’t easily give up their shareholding of the Reserve Bank. Kganyago predicted that there will be drawn-out litigation of shareholders trying to stop the nationalisation – when it gets to government process. Then there is the other issue of some shareholders who are non-residents of South Africa, which complicates things further.

Knowing all this, it is difficult to understand why the ANC remains hell-bent on pushing this through now, at a time when the economy is so fragile. Kganyago knows the political football this policy issue is likely to be. The EFF holds the extreme view that the Reserve Bank should be nationalised immediately while the DA has insisted that its independence would be threatened as a result of nationalisation. The ANC has taken the decision but is trying to find the middle ground. While Kganyago insists they will not be drawn into populist politics, it is clear he understands what’s at play. DM