Millennials: Get Your ‘Free You’ Money 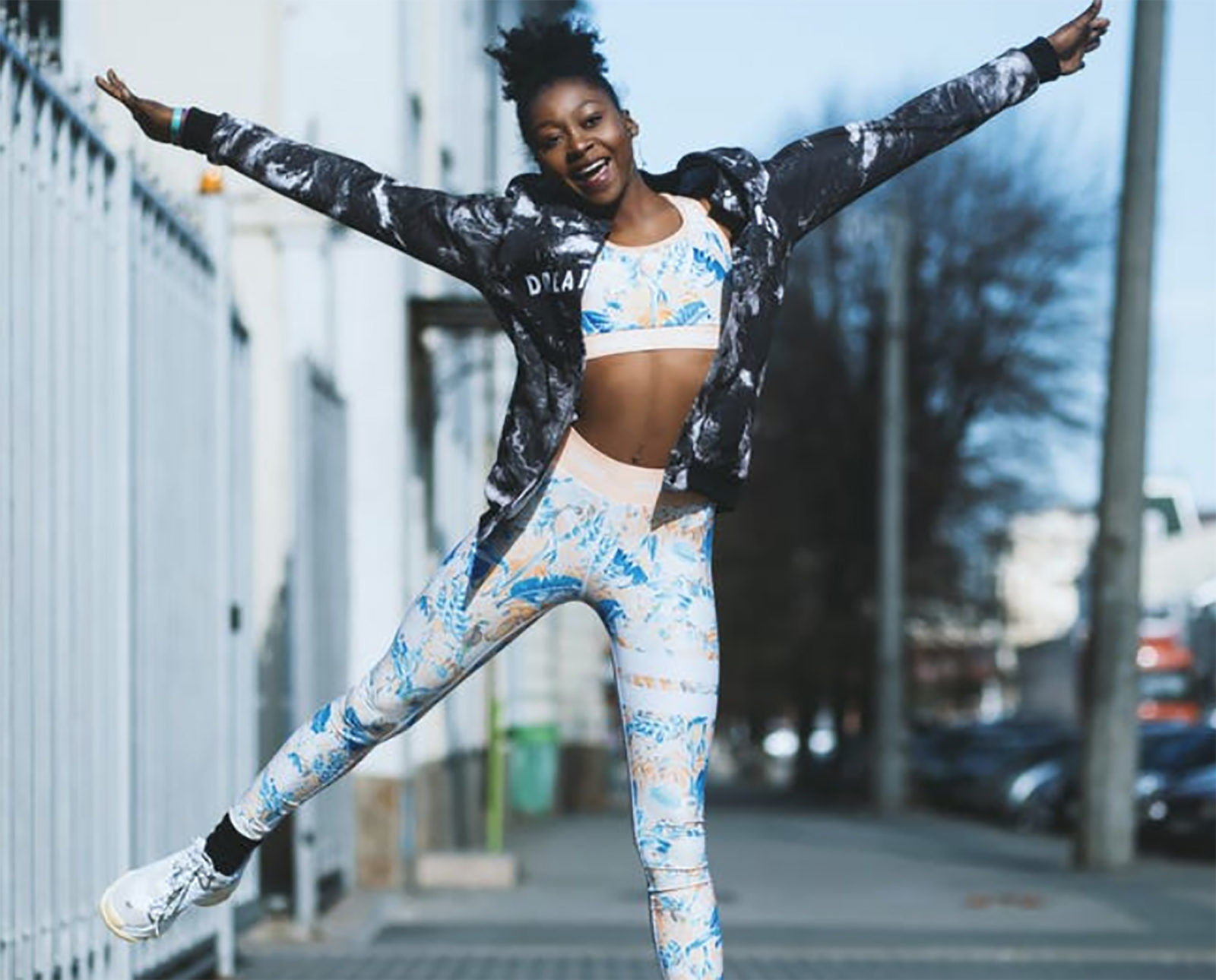 Ultimately, you want to be in a position where you have so much FU (Free You) money that it covers all your living expenses. That’s when you can live life on your terms.

This is a true story. Back in 2001, Paul, a teenage Millennial in Fargo, North Dakota, demanded that his father buy him a musical storage device called an iPod. The father pulled out his well-worn wallet and gave him the required $400. Paul’s twin brother, Lester, also stuck out a hand (of course) and was rewarded with the same amount of cash.

It was the last time anyone saw Paul unplugged. But Lester had other ideas. Instead of queueing for three days to assert his individuality, he bought Apple shares. As handy as it was to have a thousand songs in his pocket, the prospect of Apple selling hundreds of millions of these gadgets around the world was even more exciting. Also, his portable CD player still worked.

Today, Paul still splurges on the latest Apple device and now, so does Lester. But with one big difference: Lester funds his with the annual dividends he receives on his $400 investment in Apple, now worth more than $50,000.

Lester is pretty stoked about this. “Using their dividends to buy their products is awesome. Spending without working, it’s almost like being back home again. This type of income frees you from work. I call it ‘free you’ money, or FU money for short.”

It means you don’t have to work, but rather it’s your choice. Ultimately, you want to be in a position where you have so much FU money that it covers all your living expenses. That’s when you can live life on your terms.

“Retirement” is premised on FU money: earning an adequate, independent income by the time you are no longer able to work.

The official “retirement age” will probably disappear over the next few decades. Already, some public pension systems in Europe have raised the minimum age to 67, and this will probably keep going up to offset increased life expectancies. A child born in a wealthy country today has a more than 50% chance of reaching 105 years of age.

As a Millennial, you will probably only stop working once you can afford to – and want to. In truth, the idea of a do-nothing existence holds little appeal, even today, so rather than target a formal retirement date, you will want to reach a point, financially, when you can adapt work to your life, rather than the other way around.

There is a formal system to “help” you achieve that goal – it’s called the retirement fund industry. It sprang up when guaranteed pensions were replaced by self-directed saving some 40 years ago. Your parents were the guinea pigs in this experiment, but sadly most of them won’t achieve full financial independence, partly because the system actually worked against them.

To achieve FU status, you have to beat the system. Today, there is a mountain of finance information explaining what serves your interests and what doesn’t. Unfortunately for your parents there wasn’t.

They trusted the system. Trust yourself instead.

Work out your FU number. Look for reliable online planning tools that will estimate this number for any given age. These tools are worthwhile only if they consider how you invest your money, and what you pay away in fees. 10X offers such a calculator.

Better yet, for 10X customers or “the One Percenters”, they can access My10X, a mobile first, online portal that puts financial freedom planning in their hands. It shows them exactly what the value of their investments is, what they need to get to their FU number, and how they can help reach their goal.

The sooner you start, and the more you save, the earlier you’ll get to FU status. As a rule of thumb, 15% of your monthly income is a good start – more is always better. Invest mainly in growth assets (the stock market), as these have traditionally delivered the highest return over periods longer than five years. Investing in a unit trust through a retirement annuity will give you a valuable tax benefit that will accelerate your progress.

Don’t forget: fees matter. For every extra 1% in fees you pay, you have to wait six more years to achieve FU status. Look for providers who are transparent on fees. The higher the total fees, the harder it will probably be to find that information.

Don’t believe that fund managers can reliably do better, and that this justifies their higher fee. According to numerous surveys, most fund managers fail to beat their benchmark. Why not rather secure the benchmark return at low cost?

Index funds only came to market in the 1970s and have only been “mainstream” over the last 15 years. Today, they are becoming the norm globally because the myth of “active management” has been well and truly discredited.

There is a fantastic simplicity to this style, but also a long-term reliability. That’s because it’s based on arithmetic logic, not a subjective investment philosophy. Forget about selecting one of 1,300 unit trust products, or taking expensive advice to find the fund “just right” for you. Buy the market at low cost, disregard the volatility, and you will be amazed by the growth in 20 or 30 years’ time.

As a Millennial, you will probably change jobs many times. Don’t blow your savings at this time, or you lose FU years. No holiday is worth that. Adapt your lifestyle around your saving, rather than saving around your lifestyle. If you don’t, someone will own your time for the next 50 years. Learn more about how to preserve your savings when switching jobs here.

A force that changes the fundamental rules of an industry is known as a 10X force because it makes it 10 times harder for the existing players to compete. We thought the name appropriate, given that we are changing the fundamentals of the retirement fund industry. We pronounce it 10-ex, not 10 times.

Have an expert call you. Apply before 30 June 2018 and get your first six months fee for free. Click here