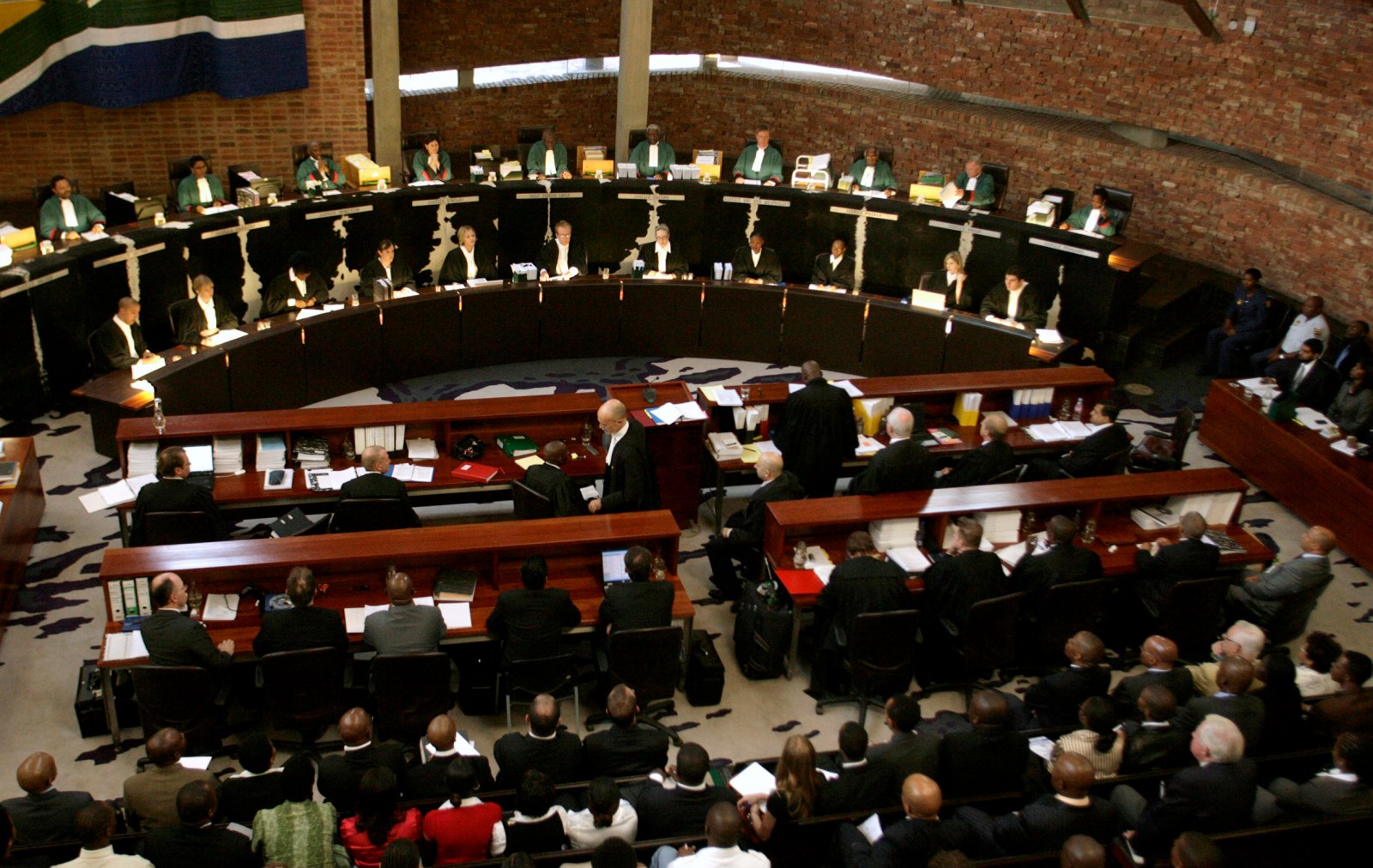 In an important victory for the rights of asylum seekers, the Constitutional Court has found that their temporary permits must automatically be extended while their case is under judicial review.

South Africa is home to at least 400,000 asylum seekers and refugees. An asylum seeker is someone who claims, in an application to the Department of Home Affairs, to have fled from a place where they have been persecuted or where they are in danger. A refugee is someone who has been granted asylum either by government or a court.

When an application is rejected, an asylum seeker can go through an internal appeal, up to the Refugee Appeals Board. If that too fails, he or she can take the matter on judicial review in the High Court. During this time, the Refugees Act allows a Refugee Reception Officer to extend the asylum seeker’s temporary permit from time to time.

The question that arises is: up to what point is such an extension allowed? And is the extension automatic or does a Refugee Reception Officer have the discretion to refuse an extension?

The case before the Constitutional Court was brought by several asylum seekers from Cape Town whose applications for official refugee status had been rejected. They were represented by the Legal Resources Centre. After exhausting internal appeals, they applied for an extension of their temporary permits pending judicial review. The extension was not granted.

The Supreme Court of Appeal largely upheld the decision of the High Court.

Home Affairs appealed to the Constitutional Court to rule that a Refugee Reception Officer can only extend a permit until internal remedies in terms of the Act have been exhausted.

The asylum seekers cross-appealed and wanted the Constitutional Court to go further than the Appeal Court decision and find that an extension is not only permitted but also automatic.

The Constitutional Court explained that two legal issues had to be addressed:

Whether a Refugee Reception Officer has the power to extend a permit pending judicial review; and

If so, whether an extension is automatic or whether the Refugee Reception Officer must exercise discretion.

At issue was the interpretation of the word “outcome” in the Act. Home Affairs argued that this referred to “the final administrative outcome” in terms of the act.

The act provides for two layers of appeal if an application for official refugee status has been rejected: first, asylum seekers may approach the Standing Committee for Refugee Affairs, and if this fails they may approach the Refugee Appeals Board. According to this logic, once this outcome is reached no further extensions are permissible. For this reason, the outcome of a judicial review of the decision of the Appeals Board wouldn’t qualify as an “outcome” in terms of the act.

The court rejected this approach. Firstly, it emphasised that when courts interpret legislation they must do so in order to fulfil the key purpose of a piece of legislation.

And one of the key purposes behind refugee law, the court said, was to ensure that refugees are not returned to the circumstances from which they were seeking refuge. This means that “no one shall expel or return a refugee against his or her will, in any manner whatsoever, to a territory where he or she fears threats to life or freedom.”

Adopting the Home Affairs approach would mean that asylum seekers who have exhausted internal remedies in terms of the Act would be at risk of being deported, even if they were seeking refuge for valid reasons. It would be “cold-comfort” to argue that an asylum seeker would still have the option of approaching a court for interim protection: this could be unsuccessful for technical reasons, and anyway it would be expensive and impractical for an asylum seeker to institute legal proceedings once he or she had already been deported.

The Constitutional Court also emphasised that courts must prefer an interpretation of legislation that protects fundamental rights in terms of the Bill of Rights. If Home Affairs’s interpretation were adopted an asylum seeker’s rights to just administrative action, access to courts, life, human dignity, and freedom and security could be infringed.

For all these reasons, the court rejected Home Affairs’s interpretation and found that a Refugee Reception Officer does have the power to extend a permit, pending judicial review.

Here, the court found that the principle of “non-refoulement” — not sending a person back to a place where he or she would be in danger — would suggest that an extension must be automatic.

The court declared — with a minority of judges dissenting — that a Refugee Reception Officer does have the power to extend a permit pending judicial review and that such an extension is automatic. The court awarded costs against Home Affairs.

The case will strengthen the situation of thousands of asylum seekers who are in a precarious position without official refugee status. It reduces the possibility of unjustified deportations and ensures that South Africa complies with its international obligations to protect refugees from persecution and threats to their life and safety. DM