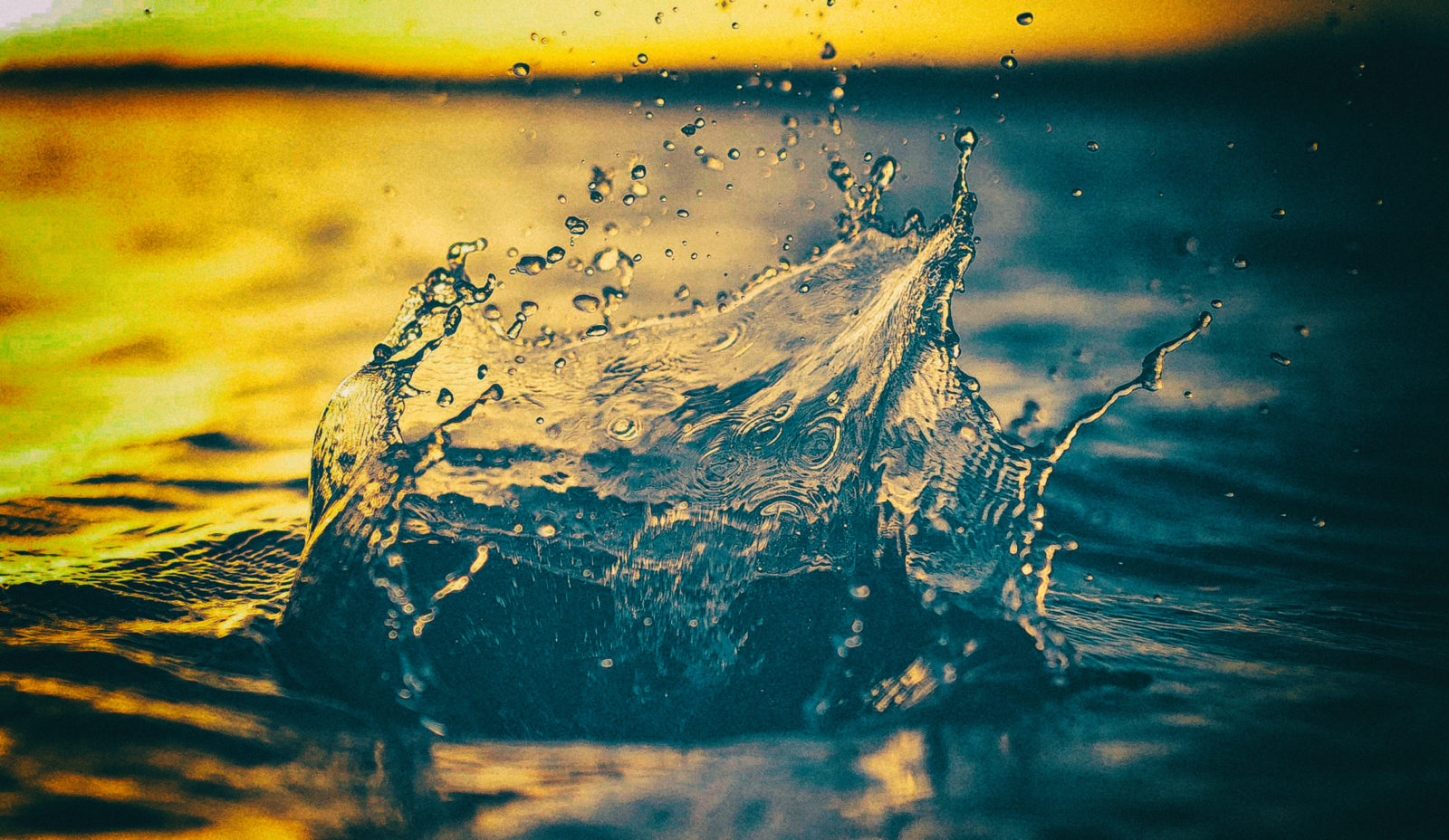 Photo by Alex Perez on Unsplash

The financial mess of some of South Africa’s already dysfunctional municipalities is deepening – their deposits with VBS Mutual Bank totalling some R1.5-billion may be unrecoverable, Parliament’s finance committee heard on Wednesday. It’s bad news just days after a scathing local government finance report by the auditor-general in which lack of political leadership, consequence management and internal controls were again highlighted.

VBS Mutual Bank shot into the public eye in September 2016 for lending former president Jacob Zuma the R7.8-million the Constitutional Court ordered him to repay for non-security upgrades at his Nkandla rural homestead.

On Wednesday, finance committee MPs heard the bank “actively flouted the law” to focus on municipal deposits that made up three quarters of all its deposits.

The flip side of this is that councils themselves contravened the 2003 Municipal Finance Management Act (MFMA), which limits their dealings to commercial banks to ensure safety and ready accessibility of their deposits. Mutual banks are less regulated and less able to make monies available on demand.

VBS Mutual Bank was put under curatorship in March 2018 after concerns over its liquidity, and required reserves, were raised late in 2017.

The South African Reserve Bank (SARB) told MPs only retail deposits of up to R50,000 were guaranteed. This could be bad news for the 130,000 ordinary depositors, who invested their life savings, as returns of monies over this guarantee threshold are uncertain. And it effectively leaves exposed the councils, which could lose, if not all, then significant portions of their deposits. There was no guarantee the 14 councils which deposited monies with VBS Mutual Bank would get their money back, MPs were told.

Finance committee chairperson Yunus Carrim told Daily Maverick that what had happened should not have, but it was hoped VBS Mutual Bank may still be rescued to the extent that monies could be recovered for the municipalities.

“We urge Co-operative Governance to take decisive action against senior managers who may have had a hand in this.”

The 14 municipalities with deposits at VBS Mutual Bank all are among the 87 distressed and dysfunctional councils named by Co-operative Governance Minister Zweli Mkhize in his budget vote speech earlier in May. Two –Vhembe District Municipality in Limpopo and Madibeng in North West – received disclaimed audit opinions, or just about the worst possible.

Vhembe District Municipality has the biggest exposure at R311-million, just over a third of its annual total operating revenue. The Greater Giyani Municipality, also in Limpopo, has deposited just over R210-million, or the equivalent to 52% of its total operating budget. The troubled Merafong and West Rand District municipalities in Gauteng are exposed to the tune of R96.35-million.

Recovering these monies was “highly uncertain”, National Treasury informed the finance committee. And it’s also unlikely these councils will receive a bailout as local government is a separate sphere of governance.

VBS Mutual Bank was placed under curatorship in March 2018 following, primarily, concerns about its liquidity, but also over inadequate governance and risk management and the central role of municipal deposits – illegally obtained – in the bank’s operating model.

According to the South African Reserve Bank presentation to MPs the initial feedback from curators was that “governance was weak”, while nine out of the 20 biggest advances were not performing.

“It is alleged a team of consultants was deployed specifically to bring in business from the municipalities and the unions,” the document said.

This came as National Treasury told MPs that after it reminded municipalities it was illegal to make deposits with a mutual bank like VBS Mutual Bank in August 2017, the bank tried to interdict National Treasury.

Since that email communication, VBS Mutual Bank had accepted further deposits from municipalities although “it is not immediately apparent if these were rolled over, or new deposits”.

SARB Deputy Governor Kuben Naidoo told MPs retail deposits up to R50,000 were guaranteed. Others could not be.

“Curatorship is ongoing, we have every intention to continue with curatorship to try protect depositor interest,” said Naidoo, according to Fin24.

“The level of confidence we have that the bank can be saved and is salvageable is lower than the day it started the curatorship.” DM