By-Elections: DA get a fright in Western Cape and IFP increase majority in Nkandla ward 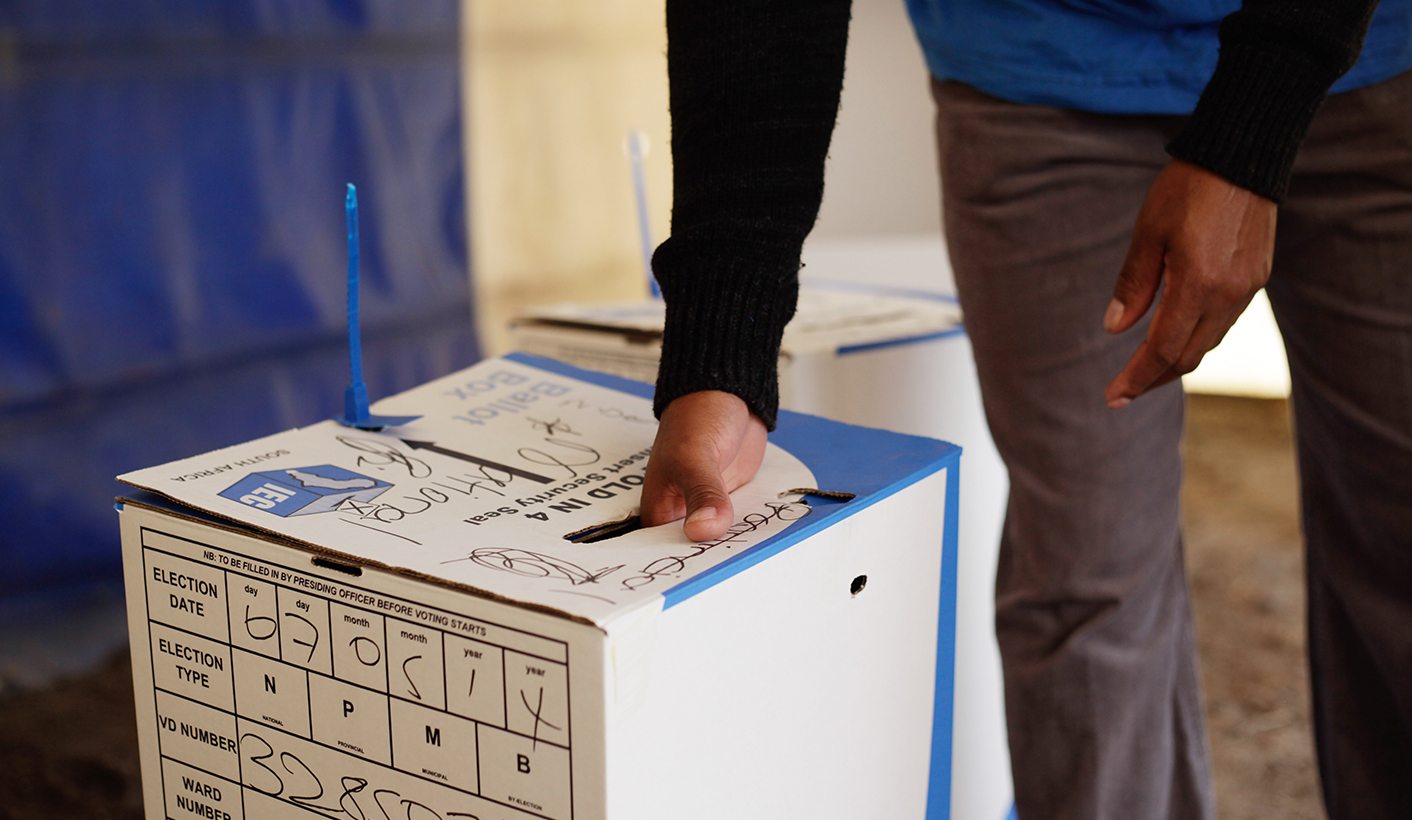 There were four by-elections last night, with two contested in the Western Cape and the other two taking place in KwaZulu-Natal.

The ANC (African National Congress) saw a big swing to it in by-elections in the Western Cape with the DA (Democratic Alliance) losing ground there.

While in Nkandla, the Inkatha Freedom Party (IFP) increased their majority in a race where the ANC was desperate to win back a ward from the IFP after losing one to the IFP in Mtubatuba last week.

The DA got a big shock in this safe ward which sits in the suburb of White City in the town of Saldanha Bay on the West Coast. The DA lost 24% of their 2016 percentage vote share in the ward. They lost a lot of ground to the ANC and also lost support to the Independent Civics Organization of South Africa (ICOSA), a local Western Cape party, which has very little presence in this part of the province.

The DA won this ward by over 784 votes in 2016 and that majority was reduced to 181 last night. While turn-out was down compared to that of 2016, this once safe ward is now a competitive ward for the DA. The ANC will be delighted by this big swing towards the party and will hope that this will lead to a reversal of their 2016 West Coast misfortunes in the local government elections. Turn-out was 40%.

This was always going to be a tricky ward for the DA. The ward lies in the suburb of Bridgton in Oudtshoorn. The ANC won this ward in 2011. In 2006, Patricia de Lille’s Independent Democrats (ID) won this ward (it was then Ward 5) with the ANC coming second and the DA third.

Incidentally, the candidate who won the election for the ID in 2006 tells you something about politics in Oudtshoorn. Jurie Harmse won the seat in 2006, and then defected to the ANC, and retained the ward in a by-election, and won the new Ward 13 in the 2011 local government elections.

There were always going to be votes to be picked up here. ICOSA came third here in 2016 with 5% of the vote, and SARCO came fourth here in 2016 with 4% of the vote and both did not contest yesterday. It would appear that the ICOSA and SARCO voters who turned out yesterday gave their support to the ANC. The ANC’s candidate was a former councillor who is well known in the community.

The ward has two voting districts, with the DA getting 70% of the vote at the smaller voting district of Bridgton Hall in 2016, compared to the 16% of the ANC. Whereas they got 58% of the vote in the larger voting district of St. Simon’s Church, compared to the ANC’s 33%. Last night the DA got 71% of the vote at Bridgton Hall, whereas the ANC went up to 26%. While at St. Simon’s Church, the ANC saw a giant swing to it, getting 2 more votes than the DA, and both parties ending up on 47%. This is a remarkable turnaround for the ANC and will give them much optimism for 2019.

The African Christian Democratic Party (ACDP) will be happy that they beat the EFF into third place. In 2016, they came ninth in the election here.

Turn-out was also much higher at St. Simon’s Church then it was at Bridgton Hall, with 55% of the votes turning up at the Church and only 41% at Bridgton Hall. Total turnout was 53%.

This is a rural ward in an IFP run municipality that borders the municipalities of uMlalazi and Mthonjaneni. It has seven voting districts. The ANC won the three biggest voting districts in 2016, but came short here because of the margin of victory for the IFP in the smaller voting districts. This was a great opportunity for the ANC to avenge the ward they lost to the IFP in Mtubatuba a week ago. The ANC needed a swing of 2% of the vote to achieve this. The ANC draws its support from the eastern part of the ward bordering uMlalazi, whereas the IFP draws their support from the western part of the ward and the area bordering Mthonjaneni.

The National Freedom Party (NFP) came a distant third getting 2% of the vote. It was another night of disappointment for a party who risks being wiped out in 2019. The EFF were only able to get four votes in the ward last night. Turn-out was a high 65%.

The DA had an impressive and easy hold in this stronghold in the north of the city. The ANC fielded a telegenic, young candidate who was from the ward but he was unable to curb the DA in this ward. The DA got over 94% of the vote in seven out of the eight voting districts. Despite this ward being super safe, 40% of registered voters still turned out. This is an encouraging result for the DA.

The EFF and the IFP also contested here and made up the numbers.

There are five by-elections next week. The ANC defend four safe wards in Buffalo City, Ganyesa in the North West, Ngquza Hill in the Eastern Cape and Dr. JS Moroka in Mpumalanga. The DA will defend one safe seat in Buffalo City. The most interesting by-election will be in Ganyesa. Can the EFF give the ANC another surprise in the North West? It will be much harder this time as it is a safer ANC ward and the area is sparser and more rural than that of Coligny where the EFF beat the ANC in April. At the same time the EFF will want to take advantage of all the turmoil in the North West. DM