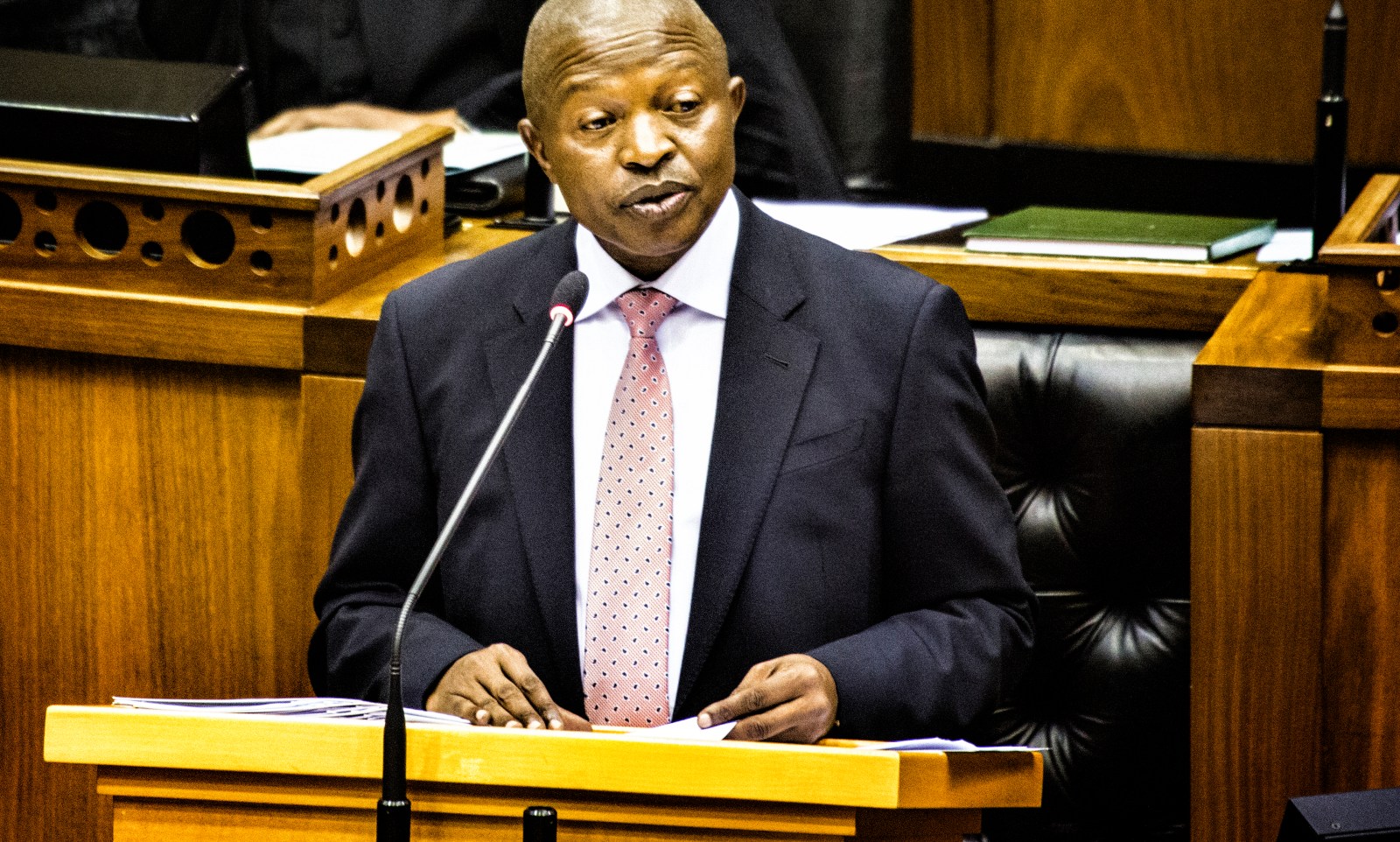 It's a rapid descent towards the mid-year break as MPs rush to finalise all urgent business.

There are only a few weeks left before the legislature takes an extended break but there is still plenty of legislating, oversight, scrutinising and set piece battles in prospect.

There is a minor parliamentary rarity on Tuesday: the main chamber in the National Assembly will be sitting from early morning until the evening with a packed agenda that would normally be stretched out over several days. The main business is the oral question session with the Deputy President. The practice of oral questions is an established part of the parliamentary day and gives MPs an opportunity to question the Executive about matters for which they are responsible. Many of the questions (see here) touch on bread and butter issues and/or high-temperature business.

Ministerial statements are a way for ministers to bring an important matter to the attention of the House, often at short notice. The statements address major incidents, government policies or actions. The Minister of International Relations and Co-operation will make a statement on the killing of Palestinian civilians and the withdrawal of the South African ambassador from Israel. We got a preview of what to expect in a recent Cabinet statement, where government condemned the acts carried out by the Israeli armed forces, called for the forces to withdraw from the Gaza Strip and called for an independent inquiry into the killings.

Heavy rhetoric and electioneering will be on full display when lawmakers debate Youth Day. Officially, the debate is titled Live the legacy: Towards a socio-economically empowered youth

Elsewhere, the NCOP chamber – which will sit over three days – has arranged a varied agenda: plenary highlights include legislative business, motions, policy debates, the processing of assorted Committee reports and a debate on the annual address by the Deputy President of the RSA to the NCOP.

Meanwhile, the committee corridor has scheduled several interesting meetings that are likely to produce big headlines. Here is a run down of the highlights:

The Portfolio Committee on Home Affairs will get a briefing from the Independent Electoral Commission on the preparedness for 2019 National and Provincial elections. Typically, this presentation includes the commission’s plans to increase voter numbers, security measures, ICT readiness, the procedures for vote counts, vote transport, announcement of results and who qualifies to be presiding officers at polling stations. The committee will also get a progress report by the Research and Legal services at Parliament on early naturalisation of the Gupta family. (Tuesday)

The National Student Financial Aid Scheme and Department of Higher Education and Training will brief legislators on progress in the roll-out of the student-centred model and payment of outstanding allowances to students. (Wednesday)

The Portfolio Committee on Public Service and Administration/Planning, Monitoring and Evaluation will get a briefing from National Treasury on the rationality of the budget cuts in government and its impact on service delivery. At the same meeting, the Department of Planning, Monitoring and Evaluation will present on whether government policy and mandates are adequately catered for in the budget and whether a new approach in allocation is feasible. (Wednesday)

The Select Committee on Appropriations will receive a briefing from National Treasury and other parties on the Education Infrastructure Grant performance. The presentation will focus on the purpose of the grant, whether that purpose is being fulfilled and challenges facing provinces. (Wednesday)

The Standing Committee on Finance will have a follow-up meeting on VBS Mutual Bank and Capitec. (Wednesday)

The Multi-Party Women’s Caucus will discuss the report on adult prostitution and also get a briefing from the IEC on initiatives to implement gender quotas in view of upcoming elections. (Wednesday)