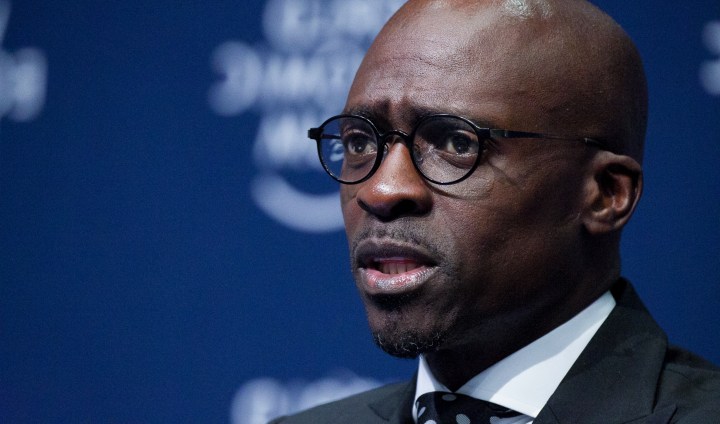 Like a bad gangsta rap outfit from the early ‘90s, the BMA – or Border Management Authority Bill – is a noisy, incoherent mess punctuated by the occasional heist skit. It represents, as one commentator recently noted, a “silent coup” of the country’s borders by the Department of Home Affairs, engineered by the Duke of Capture himself – Malusi Gigaba. Currently before the National Council of Provinces, the Bill could very soon become law. But the issue is bigger than one piece of legislation: over the last decade, stealthily and with xenophobic and rent-seeking intent, Home Affairs has been “repositioned” – which basically means that South Africa itself has been reconceived. It’s time that the country stops sleeping on a scam that could, over the years, make the stymied Russian nuclear deal look like petty cash by comparison.