Harassment claims in civil society organisations: We should all be listening 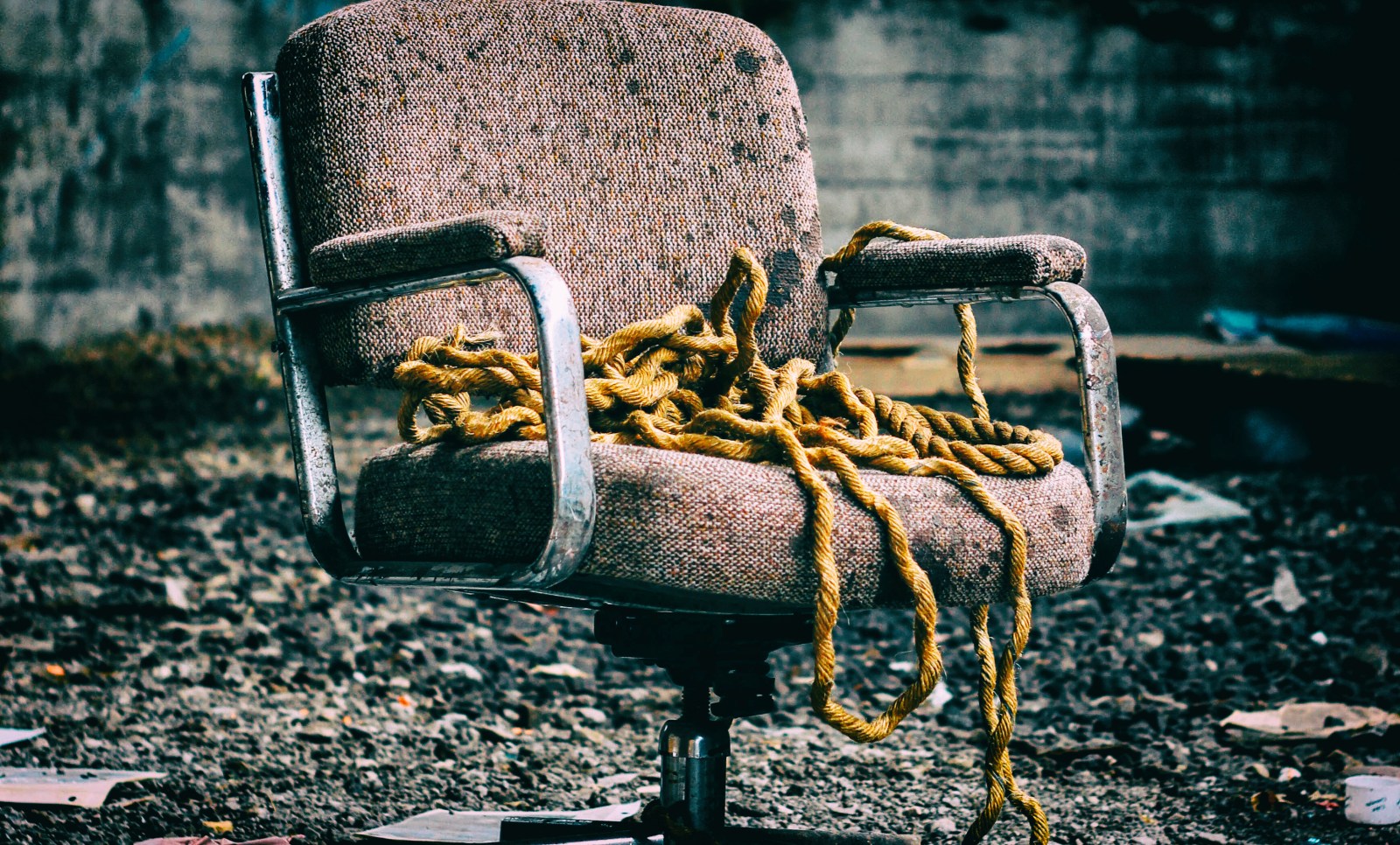 Photo by Evan Kirby on Unsplash

Just because you have a mission which is about changing the world for the better does not mean that you are insulated from the evils of the world.

Sexual harassment is ultimately an abuse of power, and the abuse of power is one of the most important issues our society faces. It’s one of the reasons that speaking truth to power is necessary. Speaking out is theoretically one of the things that social justice organisations do as part of their bread and butter. Because it is such a part of our work, we may assume that we know how to do it, or that it will be easier, when the issues are closer to home. That’s unfortunately just not true.

Speaking out about sexual harassment is hard. It is particularly hard when in doing it you risk your job. It is even harder when you can see that such a report might result in the kind of conflict that will destabilise and potentially destroy the organisation you work for. Of course, the same can be said about reporting corruption, misuse of funds, or any of the other abuses, which our whistle-blower law, the Protected Disclosures Act, actively encourages us to disclose.

Just because you have a mission which is about changing the world for the better does not mean that you are insulated from the evils of the world. Systems and processes can be put in place to ensure that when people raise concerns in the workplace, whatever the issues are, that they are dealt with constructively.

They of course have their limits. In our very hierarchical society where there are such high levels of inequality, such deference to power, and such a deeply gendered community, it seems miraculous when people do speak out. Think what they face.

First, the question is always asked: why? Why are you saying this now? What is your motive? But the real question should be, does it matter? Not really. If you are raising a concern about someone’s behaviour, does it matter why you are doing it, if your concern is valid?

Most whistle-blowers are forced down a terrifying gauntlet. And it appears that they are not safe within any work environment, even the human rights environment. Given the risks, you would think whistle-blowers would regret saying anything in the first place. In running a helpline for people raising concerns, it’s a question you get to ask. Oddly enough, people don’t. They generally find themselves compelled to speak. They literally cannot stay silent. Their internal system of values, their own sense of right and wrong, pushes them to take action.

We must put systems in place, and try to encourage a culture of raising issues. Those systems need to be quick, responsive, and clear. They cannot just be a matter of a few pages in a policy document. They have to be part of the organisational culture, and part of how management appraises and rewards behaviour. The response to such behaviour is also not an exercise in democracy. It is not a question of a vote, as to whether the person concerned is popular or not. Once the facts in a situation are established, the prescribed action must follow.

Holding ourselves to these standards is critical. No organisation can be above listening. ODAC, the Open Democracy Advice Centre, will continue to foster an environment which protects whistle-blowers, regardless from where they speak. DM