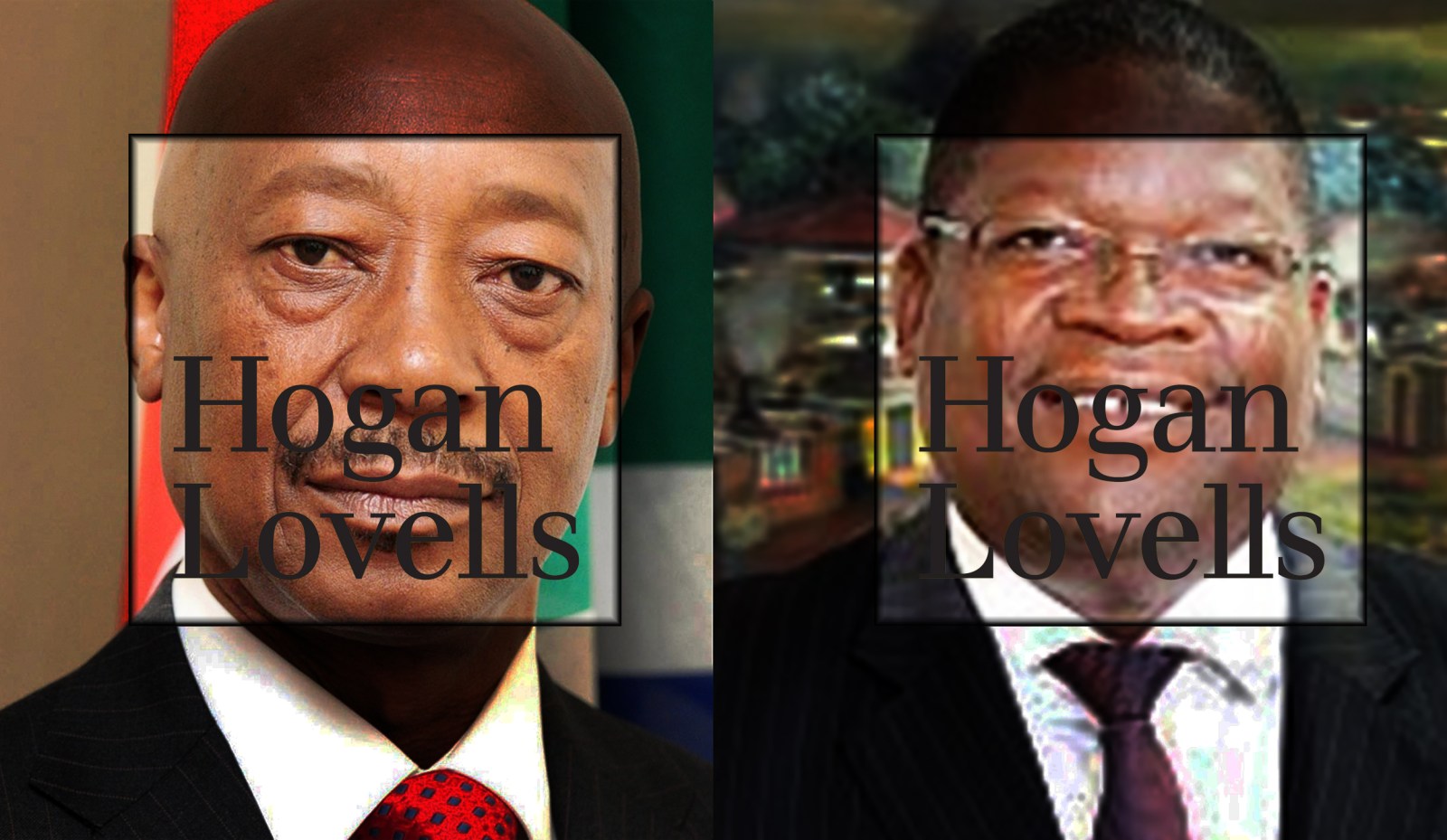 Hogan Lovells is one of the multinational corporates accused of helping enable state capture – in the law firm’s case, by producing a report which was used by South African Revenue Services boss Tom Moyane to exonerate key SARS official Jonas Makwakwa of misconduct. But appearing before Parliament’s standing committee on finance on Wednesday, Hogan Lovells’ South African chairman Lavery Modise was adamant that the firm has upheld the highest professional ethics throughout.

That was the view expressed by Treasury deputy director-general Ismail Monomiat to Parliament on Wednesday.

When Hogan Lovells was tasked by SARS with investigating the conduct of former chief officer for business and individual taxes Jonas Makwakwa, accused alongside his partner of stealing over R1, 7-million from state reserves, the firm returned a report which SARS commissioner Tom Moyane used as the basis for clearing Makwakwa of misconduct and returning him to his post.

And when this occurred, charged Monomiat, Hogan Lovells sat back and let it happen.

“KPMG and Hogan Lovells were directly commissioned by SARS and remained silent (hiding under ‘confidentiality’) even when their reports were deliberately distorted to mislead Parliament and government,” said Monomiat.

He echoed similar criticism expressed earlier this year by Lord Peter Hain in the British House of Lords, where Hain called for Hogan Lovells to face an industry inquiry for its role in South African State Capture.

“The law firm issued an incomplete, fatally flawed whitewash of a report, which ultimately cleared Makwakwa, despite reams of evidence to the contrary,” Hain said at the time.

“Most damning of all, Hogan Lovells failed to include crucial evidence from the PwC report and the status of the Hawks (economic crime police) investigation in their own report.”

But Hogan Lovells is not taking these accusations lying down.

Given an opportunity on Wednesday to present the firm’s side of the story before Parliament, Hogan Lovells’ South African chairman Lavery Modise took it with both hands. Modise read the finance committee an eight-page statement in which the firm denied any wrongdoing and said it had been unfairly victimised by politicians and the media.

Modise said that the firm had previously hoped that its full report on Makwakwa would be made public, but that it could not release it until SARS waived attorney-client privilege. Now that the full report had been given to the finance committee members, Modise said he hoped it would “emphatically and finally (put) an end to any further speculation about Hogan Lovells’ role and involvement in the Makwakwa disciplinary inquiry”.

Modise stressed that Hogan Lovells had not been tasked with investigating whether the suspicious payments received by Makwakwa and his partner Kelly-Ann Elskie constituted criminal conduct or evidence of tax evasion. The firm was merely contracted to investigate whether Makwakwa’s conduct “amounted to misconduct in the employment context”.

Looking into the criminal nature of the payments, said Modise, was a job for SARS and the Hawks.

As such, the Hogan Lovells report was “not in any stretch of the imagination part of a masterfully designed ‘whitewash plot’ to ensure that Makwakwa was permanently reinstated, as suggested by some in the media, who unfortunately did so without the benefit of studying our report”.

Modise sought to paint the law firm as unjustly targeted by the media and politicians.

“We have not been tempted, nor have we succumbed, to immense pressure by politicians, individuals or the media to breach our professional obligations,” he said.

This approach did not land well with some MPs.

“I find it quite disturbing that Hogan Lovells can come here and try to take the moral high ground and then make generalised accusations,” said the DA’s Alf Lees, demanding to know who exactly had placed the firm under the “immense pressure” that Modise alleged.

But Hogan Lovells appeared to find partial support from one unlikely corner. The EFF’s Floyd Shivambu accused Treasury’s Monomiat, and the parliamentary committee by extension, of being used as a pawn by “former colonisers who think they can interfere” – by which he meant Peter Hain.

Committee chair Yunus Carrim interjected with a reminder that Peter Hain had played a leading role in the British anti-apartheid movement.

Shivambu suggested that the finance committee should write to Hain to instruct him to stop raising domestic issues in the House of Lords – a proposal smacked down by Carrim, who told the Fighter to approach the international relations committee instead.

With a lengthy agenda for the committee to work through, Hogan Lovell’s Modise was not given another opportunity to speak.

In summarising the situation, Carrim said that the committee could not come to any firm conclusion about the ethical conduct of Hogan Lovells.

“This committee is not able, nor has the competence or authority, to know whether Hogan Lovells behaved appropriately,” Carrim said. He suggested, however, that a body like the Law Society or Legal Practitioners’ Council should consider looking into the conduct of the firm, ideally with the assistance of a retired judge.

“Just like auditors, lawyers need to look at their professional principles and ethics,” Carrim said. DM