OP-ED: After the Verulam Mosque attack we need to urgen... 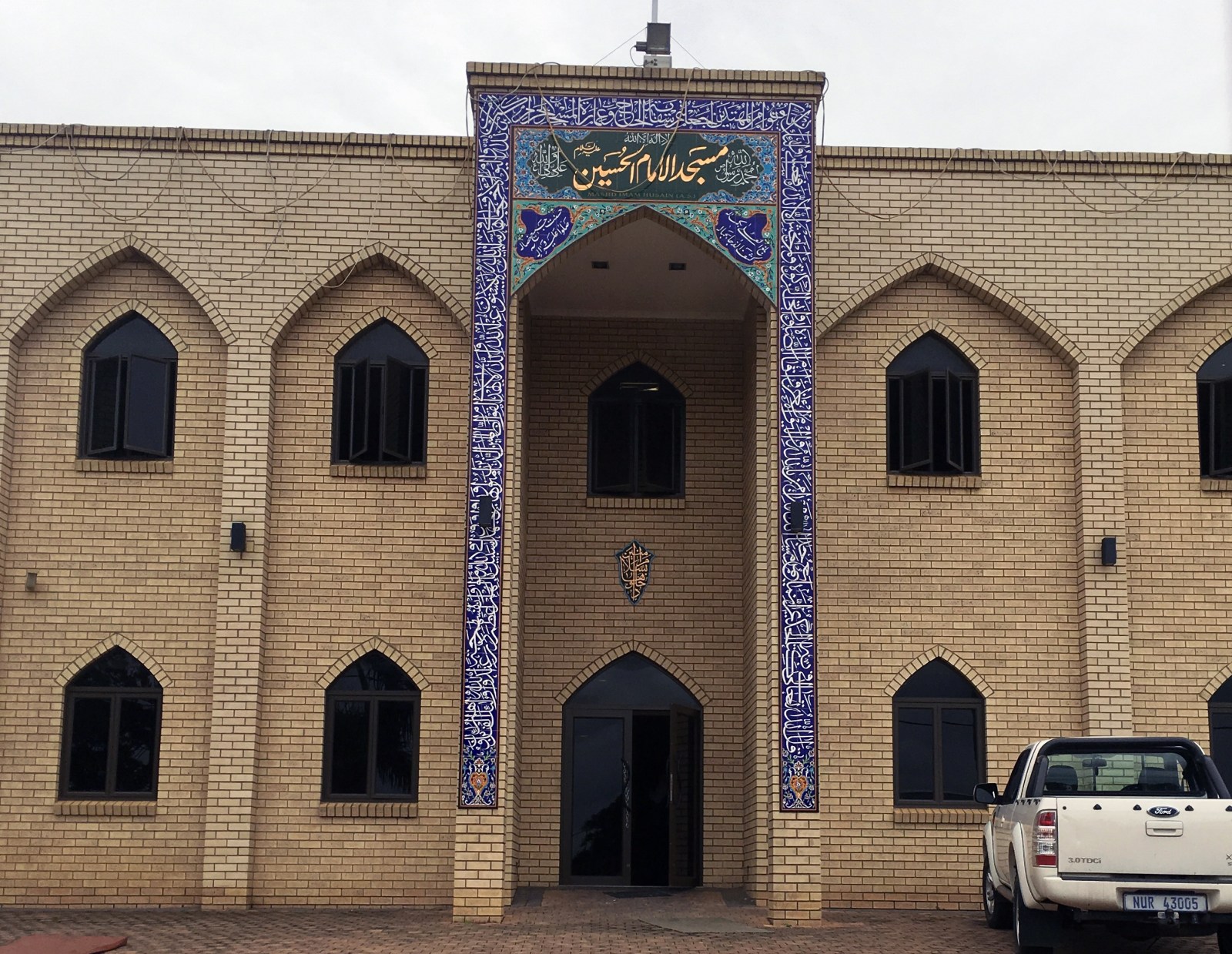 The forecourt of the Imam Hussein mosque where Abbas Essop collapsed aftr being attacked. Photo by Rebecca Davis

We need to develop an internal dialogue that calls out hate speech and violence. It is crucial that we do not tolerate hate-mongering and sectarianism.

Changing discourses and perspectives in communities is complex and tough. This is indeed the case with current day sectarian discourses among Muslims. But, discourse, or what and how we choose to talk, also kills.

This has been shown by the recent attack on a Shi’a mosque in Durban. Speculation is that this is a copy cat local ISIS-inspired attack, in which case their severe brand of terror has now hit our local shores with devastating effect.

The killing could also be the result of the local anti Shi’a diatribes that have characterised South African Muslim discourse since the 1980s.

Such narcissistic polemics have increased in recent years to frame Shi’as as non-Muslim whose blood is literally halal, ie permissible to shed.

This bigotry is unconstitutional and anti-human rights, yet its roots are deep and complex. It has been allowed to fester and feed Muslim public sentiment, and has remained unchallenged.

However, many groups have found ways to violate such guarantees. These mostly happen in the semi and informal institutional spaces of communities. And, Muslims, like other groups, have been destabilised by such pockets of intolerance.

Hate and whispering campaigns have run freely on social media. Prominent imams and organisations have failed to condemn such anachronistic behaviour, while others have openly promoted hostility and hatred.

Left unchecked this whispering campaign lodges in the minds of people, resulting in perpetrators coming to view Shi’as, for example, as less than human.

This plays a key mobilising role when people, who often act from their own complex and sometimes marginalised life perspectives, are persuaded to run a victimisation campaign against people who are framed as non, or lesser, Muslims. The consequences, as we witnessed in Durban, are devastating.

What is required is to develop an internal dialogue that calls out hate speech and violence. Not tolerating hate-mongering and sectarianism is crucial.

We have to change the discursive tunes of acceptability among people. This must be informed by the politics of the long duration, which requires challenging recalcitrant discourse.

It also requires educational processes and challenging dialogue in communities, schools, classrooms, mosques and community organisations. This is where tough conversations have to be take place, questions posed, and norms of civic cohesion generated.

Condemning bad behaviour is important, and establishing practices in communities that modulate well-rounded behaviour is crucial. Changing bigoted community discourses, is a necessary, if not sufficient, condition, for turning the tide.

This will take brave men and women, who individually, and in unison, act principally and strategically to counteract the ransacking of our religion and life styles. Cultivating a capacious civilisational mindset among religious people must remain a priority.

What is required is a a response based on fortitude, compassion and care, lest a generation of children is lost to the “fanaticism of ignorance” currently running rampant in our communities. DM