Stigma: The stubborn obstacle to mental health in the workplace 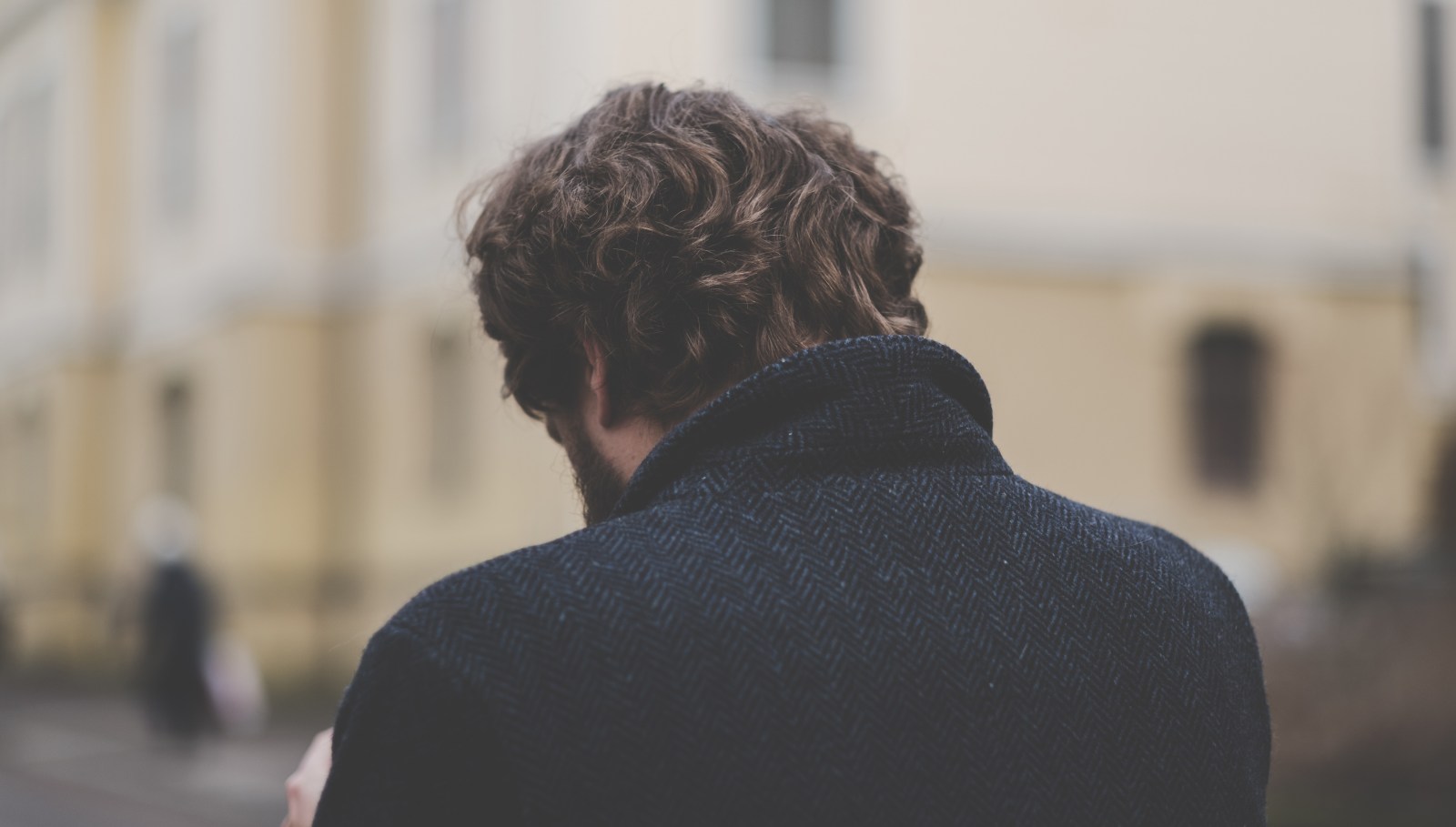 Photo by Max Sandelin on Unsplash

Mental health issues in the workplace are costing the economy billions. Yet five in six employees still feel uncomfortable disclosing their condition to their manager. Employers need to radically rethink how they are managing this issue to ensure sustainable success.

In 2017, a survey by SADAG (the South African Depression and Anxiety Group) revealed that just one in six employees with mental illness said they felt comfortable disclosing their condition to their manager.

This despite the fact that over half the 499 respondents had taken time off work during the previous year due to mental illness.

The study highlights the extent of workplace stigma around mental illness and raises a red flag that more education and training is needed for managers, who may want to help, but don’t feel adequately trained, or indeed, mandated to do so.

This is especially critical in light of the fact that mental illness in the workplace is on the rise. The Benefits and Trends Survey 2018 from UK-based Aon Employee Benefits finds the number of employers reporting employee stress and mental health-related illnesses rose from 55% last year to 68% in 2018. A combination of factors including rising job insecurity, AI, and high job demands are contributing to this epidemic according to a Deloitte report on mental health and well-being. The report also highlights that workplace stigma and perceptions around mental health are exacerbating many of these challenges.

Aside from the human cost of mental illness, there is a compelling economic argument for improving mental wellness in the workplace. In 2017, Financial Mail reported that mental health problems cost the South African economy billions per year.

A loss of earnings due to major depression and anxiety disorders is estimated at R54,121 per affected adult per year, the total annual cost to the South African economy amounting to more than R40-billion (2.2% of the country’s GDP), the Financial Mail report noted. Further, mental health problems cost the economy two to six times the cost of its treatment, yet the government spends only 5% of its health budget on mental health.

“Most employers tend to completely underestimate the financial impact of mental illness on their bottom-line. Increasing levels of mental illness drive up disability costs and demand more medical scheme spend.” Despite this, many mental disorders “fly under the radar”, going undiagnosed and untreated until the patient is suffering severely.

Where there is significant stigma, it is that much more difficult to intervene timeously and offer help and support where it is needed most. Instead, problems are compounded and pressures accumulate.

James Espey, veteran businessman and philanthropist who heads up the Shaw Mind Foundation – an organisation dedicated to fighting and redressing mental health injustices – says it’s necessary to tackle the problem at multiple levels but that it starts with breaking down stigma. Espey has spent over 50 years in business and has himself suffered two mental breakdowns during his career.

He says that to beat stigma in the workplace, there needs to be a paradigm shift and employers have to start by recognising that their people are not numbers and to prioritise their well-being, defined as a combination of physical, mental, and spiritual health. A new book on well-being for sustainability in the global workplace cites numerous studies from five continents that show growing evidence that well-being at work generates positive impacts on organisational outcomes such as job performance, competitiveness, quality standards, and ultimately, business sustainability.

As in most things, prevention is better than cure. In an advisory issued by SADAG, Dr Ali Hamdulay, says it is crucial to identify problems early and seek treatment. Many mental disorders can be managed successfully, he says. But, in order for patients to get treatment, it is essential to reduce stigma and shame, so that they do not feel the need to suffer in silence. Employers “cannot afford to bury their heads in the sand”.

Espey agrees that early identification of problems is key and that managers should be better trained to deal with issues of mental health and to support staff who are suffering. Moreover, they must work together to reduce stigma in the workplace by speaking out about the risks of mental illness and to an extent normalising this.

Second, he argues, a change of mindset must occur where workloads are no longer unreasonable. Hours must be limited and a culture must be built that supports this. This will help reduce stress and send a message that employee well-being is valued.

Fortunately, more employers are heeding these calls. According to the AON survey, employer investment in initiatives to tackle mental health and stress increased to 42% from 36% in the previous year. There has also been a dramatic rise in the use of technology and apps to support staff well-being. An excellent local example is Mygrow, an app that seeks to boost individual well-being by growing emotional intelligence through daily exercises. The app also offers employers an opportunity to monitor the emotional well-being of their people in real time.

All of this is pointing to the fact that mental health in the workplace is not a luxury but a necessity. The research is clear. In a global environment that is volatile, uncertain, complex, ambiguous (VUCA), organisational success in the long term is increasingly dependent on human capital and people’s well-being.

Organisations that are not people-centred undermine their capacity to attain and maintain quality standards, high performance, and competitiveness. DM