Health4Sale: How the Limpopo Department of Health went rogue to protect Buthelezi HEMS 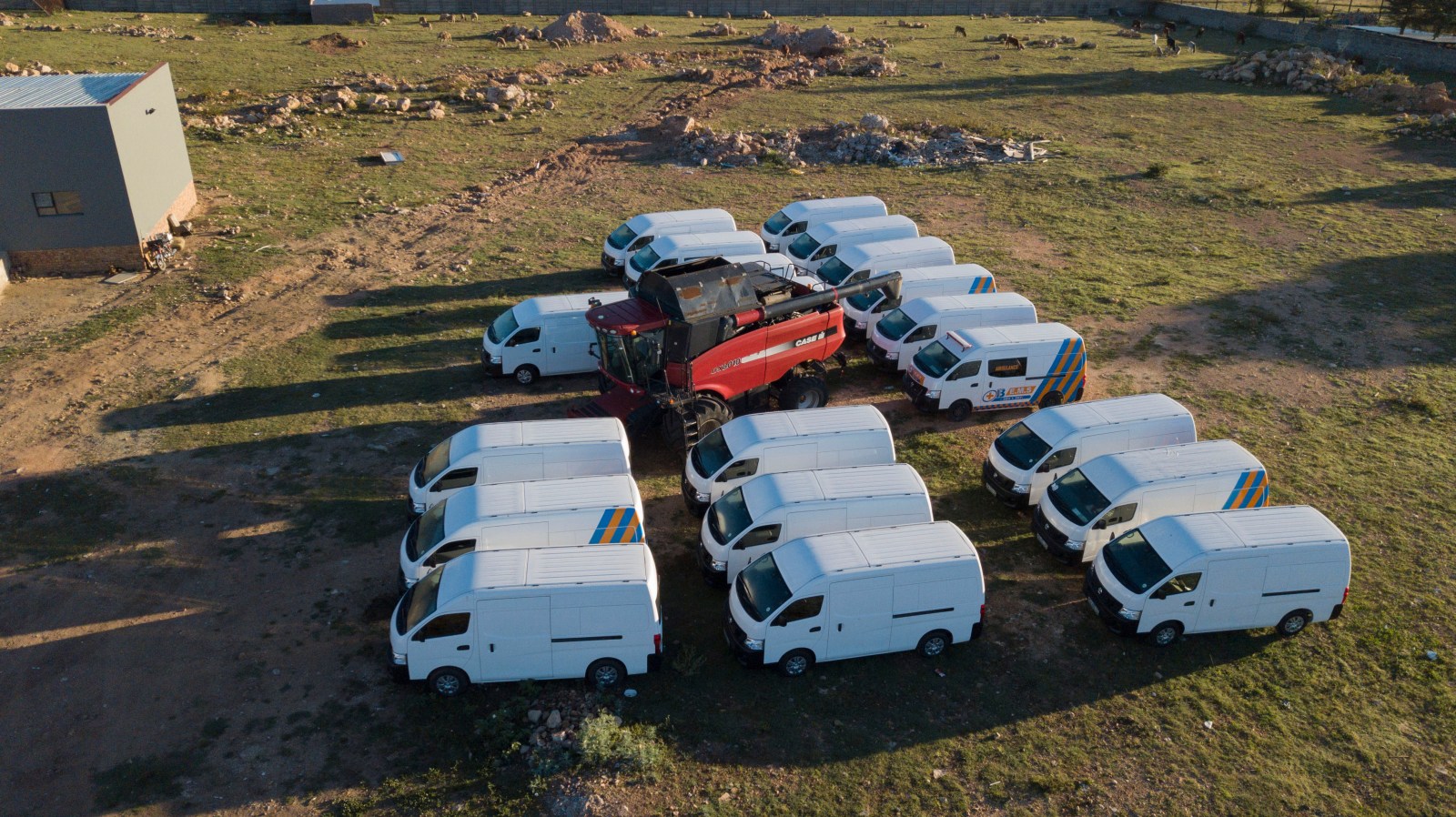 In a remarkable judgment asserting the rule of law, the North Gauteng High Court has ordered the Limpopo Department of Health to obey court orders and reinstate an aero-medical service provided by Red Cross Air Mercy Service. The order will force the province to cancel its contract with the controversial Buthelezi HEMS, something it has been reluctant to do despite an earlier order from the Supreme Court of Appeal unequivocally stating that Red Cross AMS, and not Buthelezi HEMS, should provide the service as per an awarded tender.

Buthelezi HEMS is a joint venture between Buthelezi EMS and HALO Aviation that has flourished in the so-called Premier League provinces. Buthelezi EMS is currently the subject of investigations by both the Hawks and National Treasury regarding their ground ambulance services in the Free State and North West. Minister of Health Dr Aaron Motsoaledi has said that Buthelezi EMS “adds no value” and that they are in fact “causing more problems”.

Buthelezi HEMS has only been awarded one tender to provide aero-medical services (in the Free State in 2015). However, using a loophole in the Public Finance Management Act (PFMA), North West, Limpopo and Mpumalanga have piggy-backed on the Free State contract and the controversial company is thus now contracted in four provinces.

Spotlight previously reported on how the piggy-backing in Mpumalanga was not done in terms of PFMA rules. It is understood that other provinces are now being lobbied to take up the Buthelezi service under the banner of giving work to black-owned business – although HALO Aviation, the company which does most of the work done under these contracts, has only three white, male directors.

A history of disregarding court orders

The story starts in 2015, when the Limpopo Department of Health participated in a National Treasury-run tender for aero-medical services. The Limpopo part of the so-called RT79 2015 tender was awarded to AMS and AMS duly started providing an aero-medical service in the province late in 2015.

The RT79 2015 tender was then suspended by National Treasury in mid-2016 because a detail on how bids would be scored was not disclosed in tender documents. Both Limpopo and Mpumalanga used the opening to replace AMS with Buthelezi HEMS (by piggy-backing on the Free State contract as described above – and not through a new tender process).

AMS launched a legal challenge to the suspension of RT79 2015 and eventually succeeded in November 2017 when the Supreme Court of Appeal (SCA) ordered in a scathing judgment that the tender should be reinstated. In the oral judgment Justice Azhar Cachalia held that the cancellation of the contract with AMS was prima facie unlawful and that the appeal launched by National Treasury was an “abuse of the process and a waste of taxpayers’ money”.

As of the time of writing, neither province has complied with the SCA’s order. Instead, court documents reveal a bewildering trail of obfuscation and stalling tactics between the provinces and National Treasury. This week in the North Gauteng High Court Advocate Dali Mpofu, representing AMS, labelled the National Treasury’s stance as a proverbial “passing the buck” argument.

Eventually, on 14 March 2018, the Limpopo Department of Health wrote to AMS to ask whether they can start providing the service again from 1 April 2018. AMS indicated that two weeks is not enough notice and that they could start the service on 1 May. There seemed to be agreement on this point until on 20 April AMS received notice that their reinstatement has been rescinded. It is this rescinding that AMS have now successfully interdicted in the North Gauteng High Court.

Justice Norman Davis’s judgment in the North Gauteng High Court this week left no doubt that Limpopo had acted improperly in rescinding the reinstatement. Critically, he found that the decision to rescind was made by the province and not by National Treasury. Costs were accordingly awarded against the Limpopo Department of Health and not National Treasury.

While the Limpopo Department of Health declined to oppose the High Court application, and thus did not put their case to Justice Davis this week, they did provide comments to Spotlight that directly contradict Justice Davis’s finding that the decision to rescind the reinstatement of Red Cross AMS was made by the province.

The department goes further to suggest that it had come to a clear understanding with National Treasury on the matter. They explained as follows:

“At a meeting held on the 20th April 2018 between the Department of Health: Limpopo Province and the Office of the Chief Procurement Officer (National Treasury), a decision was taken that National Treasury shall engage Red Cross and Buthelezi HEMS to resolve the issues of contract commencement date for Red Cross, as well as the contract end date for Buthelezi HEMS. This was done in the interest of responsible public spending. A decision was taken that Limpopo Department of Health shall rescind a letter of reinstatement until the National Treasury has finalised the engagements, without the intervention of the National Treasury; Limpopo Department of Health was poised to having two contracts running for the same service at the same time. (This would result in fruitless expenditure … Irresponsible Public Spending).”

Surprisingly, we can find no reference in the court documents to this meeting that allegedly took place on 20 April 2017 between the province and the Chief Procurement Office in National Treasury. We also understand that no mention was made of this meeting in court proceedings. DM

Note: While Spotlight is published by SECTION27 and the Treatment Action Campaign, its editors have full editorial independence – independence that the editors guard jealously. Spotlight is a member of the South African Press Council.