Africa will be Pretoria’s real testing ground on foreign policy 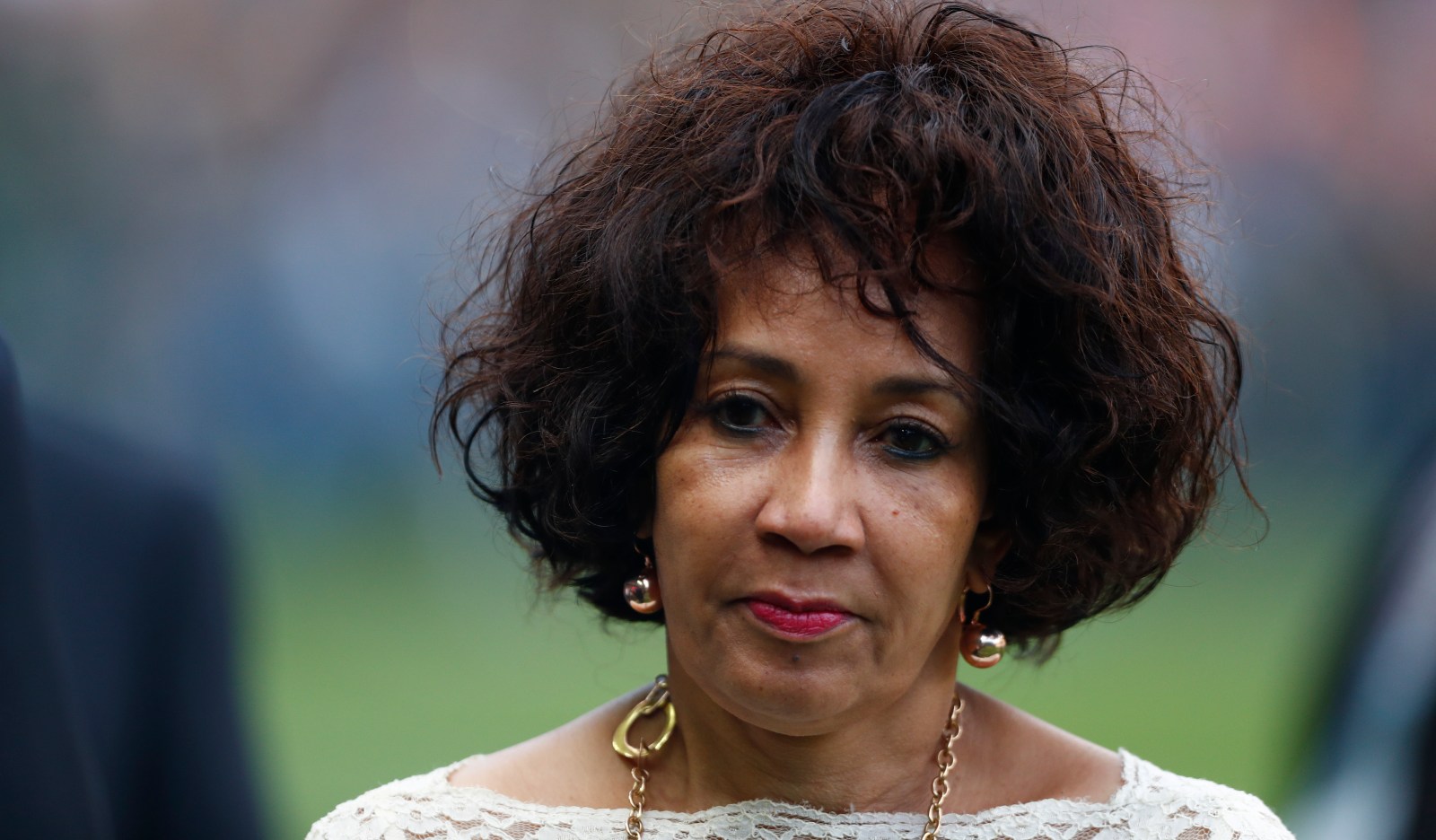 As South Africa revives its foreign policy, it should direct its punches where they might count. By Peter Fabricius

In her maiden budget speech as South Africa’s minister of International Relations and Co-operation, Lindiwe Sisulu promised a thorough review of South Africa’s foreign policy. She told Parliament that in the memory of democratic South Africa’s first president Nelson Mandela, who was born 100 years ago, the country had “a responsibility to regain that stature that he left for us”.

“That stature that allowed us to punch above our weight and succeed,” she said. “We’ll regain that stature and put all our efforts into making sure that we make the world a better place for all.”

South Africa was, under President Cyril Ramaphosa, “in a new dispensation of the fifth administration … a New Dawn … a period of renewal, of change, of adherence to good governance and responsiveness to our people”. So it was “time for re-energising our foreign policy, which is anchored in our Constitution and driven by our domestic policy”.

Sisulu announced that a panel of former senior South African foreign affairs officials and other experts had already begun the review of foreign policy. The panel is headed by Aziz Pahad, the long-time deputy foreign minister under both Mandela and his successor Thabo Mbeki.

It’s certainly true, as Sisulu implied, that foreign policy – like policy generally – was adrift under former president Jacob Zuma. The minister offered general assurances of change, and the details about this “recalibration” will no doubt be clarified in time.

It seems clear that South Africa’s foreign policy would seek to promote democracy, human rights and eradicating poverty. “We take a cautious approach on country-specific issues, in respect of matters of human rights, preferring rather to promote dialogue in resolving disputes including in situations of human rights violations,” Sisulu added.

Departmental spokesman Clayson Monyela went, further along, that path recently when he defended his government against criticism for abstaining from a decision at the UN (United Nations) Human Rights Council in Geneva to condemn the Syrian government’s wholesale assault on Eastern Ghouta which killed scores of civilians.

Monyela said South Africa’s abstention was “in line with government’s policy in the United Nations to abstain on country-specific situations outside the African continent in order not to align South Africa with any particular geopolitical bloc, and to ensure that we retain our ability to adopt independent policy positions in multilateral forums”. This was surprising even to some of his own colleagues, since Pretoria never abstains from resolutions condemning Israel at the UN Human Rights Council or elsewhere, for instance.

This week Sisulu recalled South Africa’s ambassador to Israel because of Tel Aviv’s killing of some 50 protesters on the Gaza border. There are suggestions that he may never return, as Pretoria may take this opportunity to implement the ANC’s (African National Congress) December 2017 decision to downgrade South Africa’s embassy in Israel to a liaison office.

In fact Monyela’s statement was almost the opposite of his department’s general practice thus far of abstaining from criticising violations of human rights and democracy in many individual African countries, while sometimes dispensing such criticism elsewhere.

The notable exception to this rule is the ANC government’s condemnation of Morocco for its continued occupation of Western Sahara. So perhaps it is the anti-colonial narrative that links Israel and Morocco as such bogeymen in Pretoria’s foreign policy.

Nevertheless as South Africa ‘re-energises’ its foreign policy, it should – among other things – take a more balanced approach in its efforts to advance democracy and human rights in the world. This is especially true as the country is likely to be elected onto the UN Security Council for a two-year term, in 2019 and 2020.

That will be a real test of the “recalibrated” foreign policy as South Africa will be called upon to take positions on a wide range of global issues. Would it, for instance, abstain again from a putative resolution to condemn the Syrian government for once again killing its own people with chemical weapons?

One would hope not, if, as Sisulu said this week, and as Ramaphosa had already told foreign affairs officials, South Africa’s foreign policy is truly to be brought in line with our exemplary humanitarian constitution. On that score, a reconsideration of the ANC’s decision to withdraw South Africa from the International Criminal Court could be an important, positive “recalibration” of foreign policy.

Africa, though, will be the real testing ground. Sisulu reiterated that the continent remained central to Pretoria’s foreign policy and that government intended to continue its hitherto successful efforts to bring peace and democracy to Africa. That assessment of the record may not however, be widely shared.

On 17 May, for instance, Burundi held a highly contentious referendum on the question of whether the constitution should be amended to extend the president’s terms in office from five to seven years.

It was quite clearly a ruse to prolong President Pierre Nkurunziza’s grip on power for another 16 years, probably leaving him in charge until 2034. That’s because if the constitution is changed, which it surely will be, Nkurunziza’s presidency will effectively begin again from scratch. He has already been in office for 13 years, having illegitimately grabbed an unconstitutional third term in 2015.

Yet so far Pretoria has conveyed no reproach about this cynical manoeuvre which is aggravating the instability in the country. South Africa has a special responsibility to Burundi. It was first Mandela and then Zuma who mediated the political settlement that ended the civil war and ushered in their first democratic elections in 2005. That project has since gone awry.

Allan Ngari, senior researcher at the Institute for Security Studies in Pretoria, is sceptical about a “recalibrated foreign policy that is also cautious on country-specific issues”. From a human rights perspective, he says, “South Africa should focus not only on peace and democracy in Africa but also justice for the serious violations of human rights prevalent on the continent. Dialogue, though useful, is not enough”.

The Democratic Republic of the Congo’s Joseph Kabila is another leader who, like Nkurunziza, has escaped Pretoria’s censure for clinging to power, Ngari says.

Whether South Africa, a modest power after all, should be trying to again “punch above its weight” in foreign affairs, is a moot point. When it does get back into the ring, South Africa should consider landing some punches where it can make a real difference, in Africa. DM