Liberia: Weah under pressure to realise his pro-poor development agenda 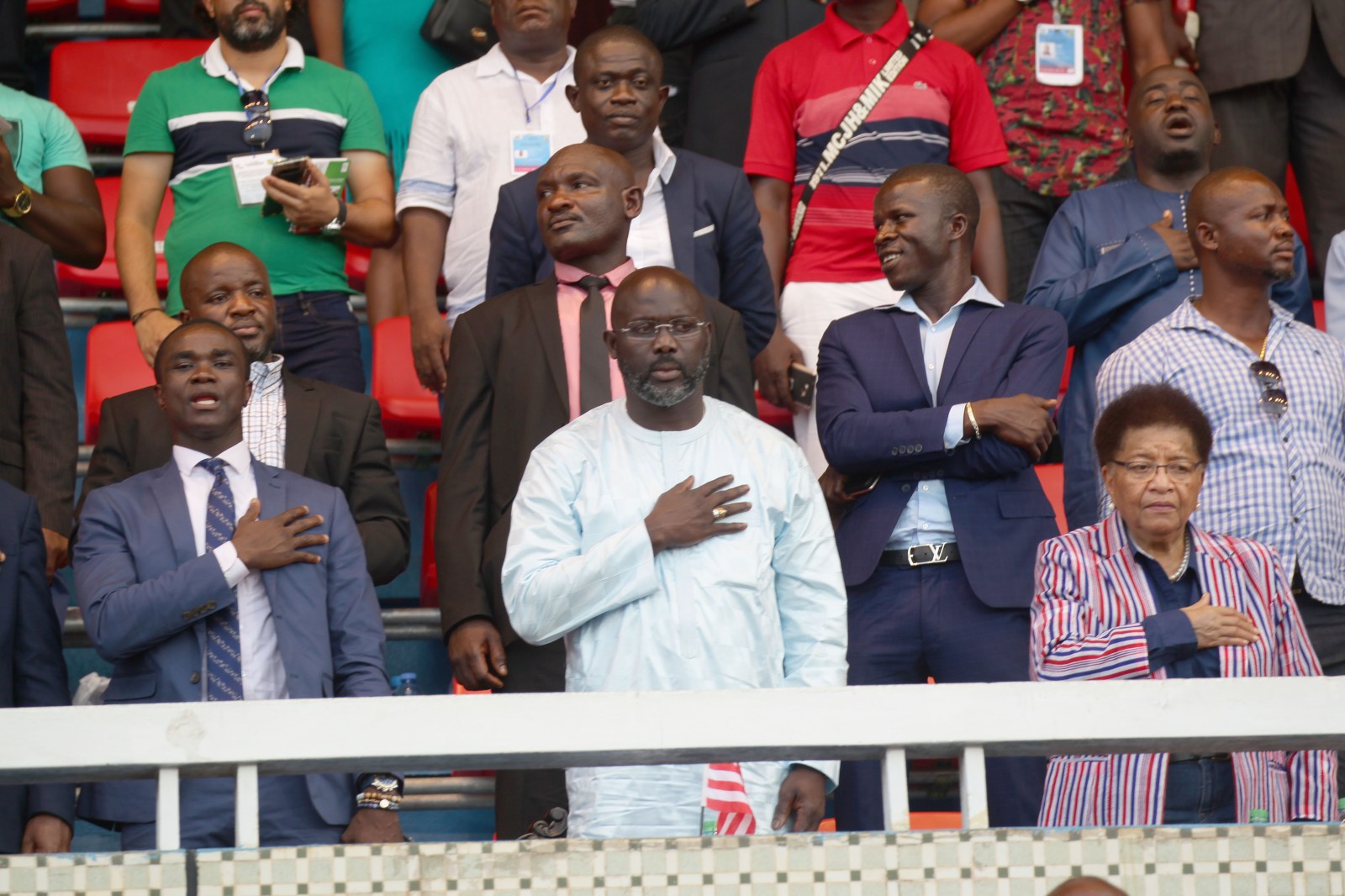 Having led his Coalition for Democratic Change (CDC) to victory after coming short in 2005 and 2011, Liberian President George Weah now needs to deliver on the promise of change that brought him to power.

Liberia’s last presidential election season was longer than usual due to protracted legal wrangling that stress-tested citizens as well as the country’s elections management and legal institutions. However, the president’s inauguration at the Samuel Kanyon Doe Sports Stadium in Monrovia on 22 January showed the resilience of those institutions.

It was also a symbolic affair for Weah, Liberians and their guests. The venue itself marked a break with past presidential inaugurations which took place on the Capitol grounds. This time, the inauguration opened a defining event in the country’s history to a cross-section of Liberians. It marked the first democratic transfer of power from one living president to another, since the Edwin Barclay-to-William Tubman transition in 1944.

In his inaugural address, Weah declared Liberia open for business, calling for unity and nation-building and inviting Liberians to join him in the fight against corruption.

To drive his agenda, Weah’s cabinet must work with a legislature in which the CDC needs support from both independent and opposition politicians. This shouldn’t be hard though, given that during his campaign he succeeded in convincing some ruling party stalwarts to jump ship.

Weah’s cabinet is also now complete, after a hold-up caused by the nomination of a justice minister whose legal licence had been suspended in February 2017. This situation raised questions about the vetting process that preceded appointments.

The nomination of former president Charles Taylor’s finance minister Charles Bright as presidential adviser for economic affairs also generated suspicion about whether it signified a return to Taylor’s agenda.

Weah’s cabinet shows some degree of continuity with the previous administration in the area of national defence. Army chief of staff Daniel Ziankahn, who served under Ellen Johnson Sirleaf, succeeded Brownie Samukai, the only minister to have served through both of Johnson Sirleaf’s terms. The Finance Ministry has seen a strategic reorientation, with the appointment of Samuel Tweh to craft Weah’s pro-poor growth agenda on which he had campaigned.

At his inauguration, Weah sat between two women – Vice President Jewel Howard Taylor and First Lady Clara Weah – as he took over from Africa’s first democratically elected female president, Johnson Sirleaf. For a presidency well aware of the importance of symbols, hopefully, this rollback in the number of female ministers won’t undermine the enduring need to achieve women’s empowerment.

Beyond the cabinet, Weah’s CDC also controls both houses of Parliament – with 21 seats in Liberia’s 73-member house of representatives to the Unity Party’s 19, and 11 independents (the remaining seats are held by several smaller parties). These 51 legislators hold the key to the success or failure of Weah’s agenda.

This is the first time in Liberia’s post-war history that an opposition coalition has come to power, and now controls both the executive and the legislature.

Given the slim edge it holds, the CDC needs to clearly articulate and defend its strategic priorities before reaching out to independents and the opposition, to build consensus around its agenda. This would help grow a democratic political culture in Liberia.

When Johnson Sirleaf came to power in 2006, she issued the 150-day action plan, a roadmap for her first few months in office. Over the next eight years, Liberia averaged annual GDP growth rates of over 6%, but Liberians did not reap the benefits of this growth. This is something Weah must avoid.

The continuing negative economic consequences of the 2014 Ebola outbreak will make it difficult for the state to finance Weah’s pro-poor economic development agenda. This agenda prioritises five pillars – health, infrastructure, education, youth development and the economy.

Given the country’s financial challenges, combating corruption should be a priority. Equally important is strengthening institutional efficiency and attracting foreign direct investment, while safeguarding the rights of Liberian workers.

To show its commitment to addressing corruption, the Liberian justice system must prosecute past and present economic crimes, to ensure full accountability and with no amnesty. These trials should be done in a way that does not create the appearance of a selective political witch-hunt.

Another challenge for Weah is constitutional reform. Between 2013 and 2016 an attempt was made to revamp the country’s 1986 constitution, focusing on socio-economic issues relating to identity, accountability, citizenship, land rights and religion. As Weah noted in his inaugural address, it might be time to finish the job of ensuring that Liberia has a constitution by and for the people.

Johnson Sirleaf might have laid the foundation for a post-war Liberia. But the challenge of sustaining the country’s current trajectory and building on that foundation rests with Weah. While he strikes the right notes in his speeches and editorials, only action on the economic and social fronts in Liberia will deliver on his campaign promises.

Continuity more than change would surely attract the foreign investors Liberia needs in the next phase of its journey to sustainable economic recovery. For now, Weah seems to be balancing continuity and change rather deftly. DM