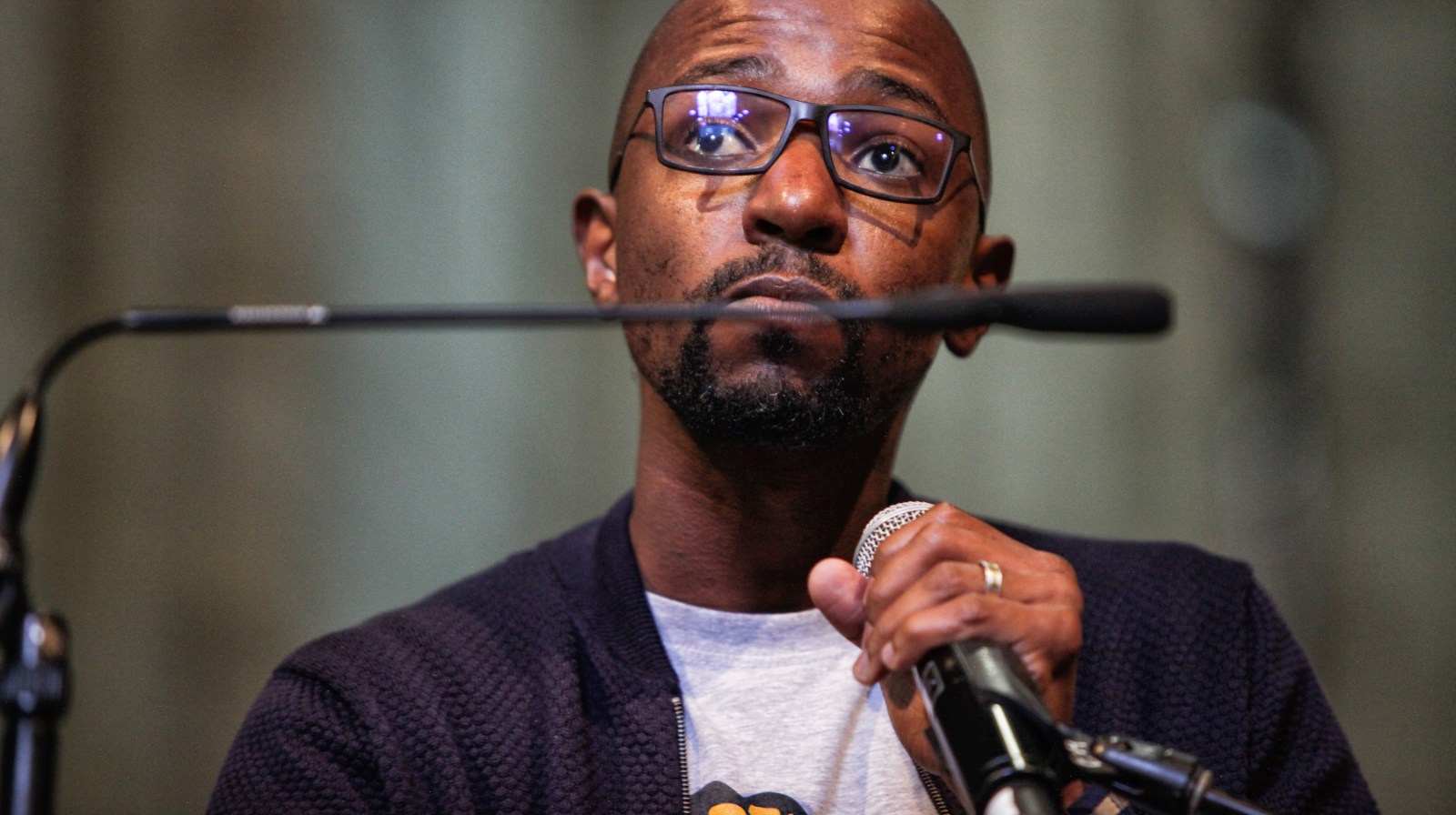 Despite his resignation, Equal Education is going ahead with an independent inquiry into allegations that its now former general secretary, Tshepo Motsepe, sexually harassed several staff members.

Tshepo Motsepe resigned as general secretary of Equal Education in April after several allegations of a sexual nature were raised against him, but said this was “not an admission of guilt”.

The allegations came to light on Monday after Equal Education, a civil society organisation at the forefront of the demand for better infrastructure in South African public schools, released a statement saying it was first alerted to the allegations on 18 April 2018 when the alleged victims spoke to members of its senior management team.

“A preliminary investigation was conducted, and a formal complaint was then submitted to EE’s National Council, our movement’s highest decision-making structure, on 24 April. On that day it resolved that a panel was to be appointed which assessed the allegations against Tshepo,” the statement reads.

Motsepe tended his resignation on 25 April.

Speaking to Daily Maverick on Tuesday, Motsepe maintained that his “resignation was not an admission of guilt”.

Instead, he said, he decided to resign because “the environment was not conducive for me or the staff”, adding that he was also under immense pressure to resign.

“I have not admitted to the charges, hence I asked for the process of these allegations,” Motsepe said.

The organisation has not divulged specifics of the claims made against Motsepe.

However, Daily Maverick has established that Motsepe stands accused of:

It is understood that this is not an exhaustive list of the accusations against him.

Speaking to Daily Maverick, Motsepe said that in his discussions with the management team he was also questioned about an extramarital affair he had had while at Equal Education.

He responded that he had had an affair but told his accusers that this was not with a member of staff.

“It is some scary and hectic allegations,” he added.

“I have not had any relationship with the victims outside of work,” said Motsepe, questioning the motives of his accusers.

“I have consistently asked that regardless of my resignation I would like to be given an opportunity to a fair process to challenge this allegation given,” said Motsepe.

Interim national co-ordinator, Leanne Jasen-Thomas, said the investigation into the allegations are continuing and Motsepe, despite his resignation, would be given an opportunity to respond to them before an independent panel.

In its statement on Monday, the organisation said it “aims to create an environment that believes and supports women when they bring forward claims of mistreatment while dealing with misconduct fairly and appropriately”.

The organisation said it would only be in a position to comment on the substance of the allegations at the conclusion of the investigation of the independent panel.

Motsepe has written to Equal Education’s National Council to highlight what he claims are the “problematic nature of the processes that were followed in the lead-up to his resignation”.

He has asked the council to consider a process that would allow for the accusations against him to be tested before Equal Education’s elective congress in July 2018.

The council responded, detailing the procedures followed and to be followed by the independent panel.

“Due process was being followed… and you will have a chance to represent your version of the event,” the council said in a letter.

Meanwhile, Facebook comments on the revelations do not paint a rosy picture of the organisation. One reads:

“Think the senior staff needs introspection on their complicity in this matter and maybe even acting sexist in different contexts.”

“Sexual harassment is a cherry on top of the mountain of injustices from exploitation, victimisation and general ill-treatment… Many of us have kept quiet for the sake of the movement and the work it does/did.”

Daily Maverick has spoken to several current and former staff members of the organisation who claim that Motsepe was a “tyrannical leader”.

“Staff members who disagreed with him or who spoke out openly against decisions made were targeted, isolated, victimised and sometimes pushed out of the organisation,” a former staff member said.

They added that the staff was “generally unhappy and afraid and that created a very toxic and paranoid atmosphere at work”.

Motsepe denied this, saying staff were managed by different managers within their departments.

“My responsibility was to interact with managers about the progress in their respective work.”

No criminal cases have been opened. DM