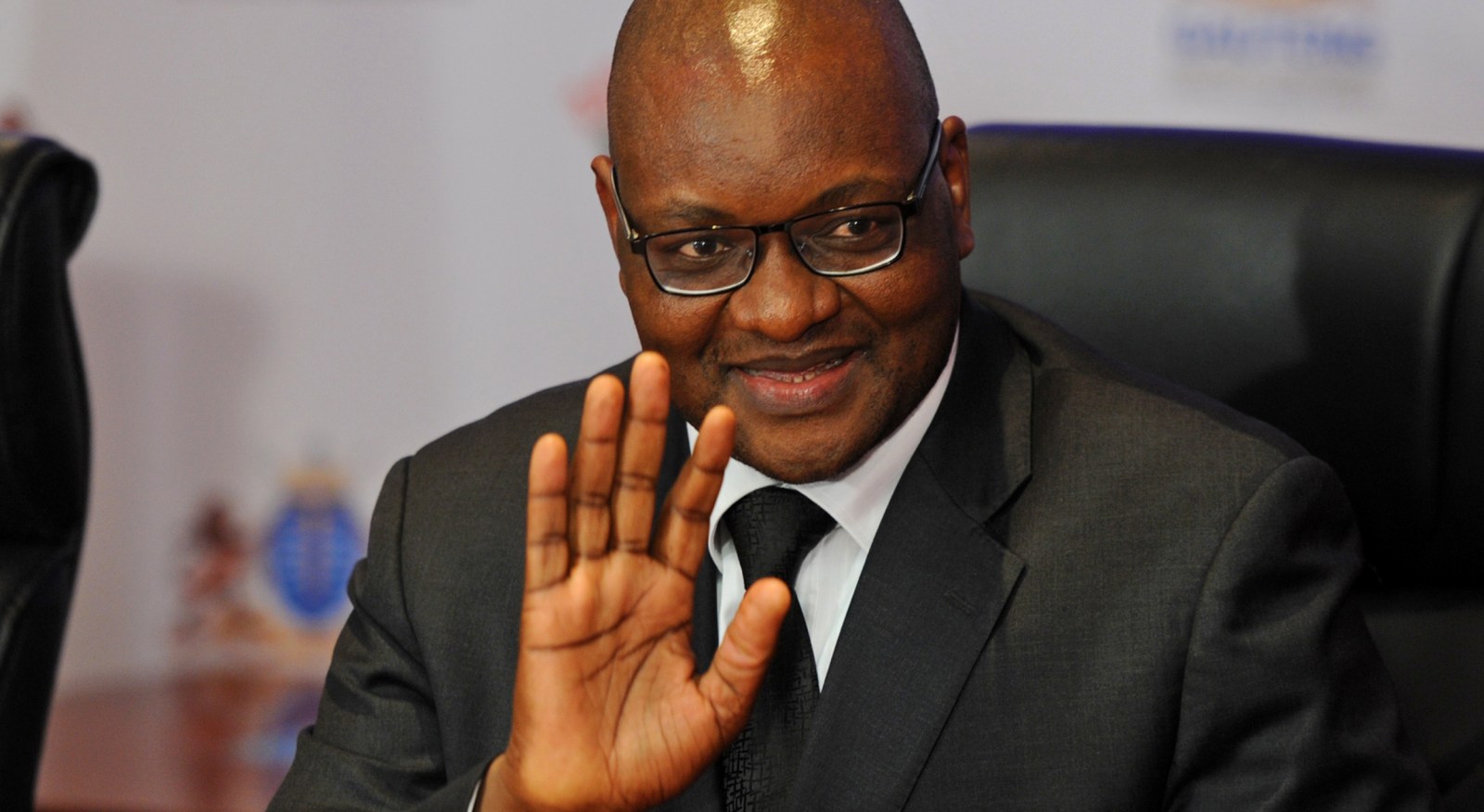 There was no doubt that the vote of no confidence against Gauteng Premier David Makhura on Tuesday would fail. Still, the DA’s realistic goal was not to unseat the premier but rather to put the Life Esidimeni tragedy back in the spotlight as one of the ruling party’s failures.

Gauteng Premier David Makhura has survived to lead another day. This after a vote of no confidence motion tabled by the Democratic Alliance during a legislature sitting on Tuesday was resoundingly defeated.

With a clear 38 votes against the motion, the ANC’s majority ensured the Makhura’s continued tenure. The DA and EFF coalition could only muster 27 votes, with one abstention. Six members of the legislature were absent.

The DA tabled the motion as a tool to hold Makhura accountable for the 144 psychiatric patients who died in the Life Esidimeni tragedy. The tragedy relates to a decision by the provincial health department to move mentally ill patients from Life Esidimeni to different unregistered and ill-equipped NGOs.

Many died of starvation and the cold, while an unknown number are still missing.

“The vote against the motion by the ANC shows that the organisation has no moral compass and, in shielding Makhura, has endorsed his part in this needless waste of human life,” said John Moodey, DA Gauteng leader.

Although the health ombudsman and the Life Esidimeni Arbitration did not hold the premier personally responsible, the DA insists that he knew about the matter before things got out of hand.

According to Moodey, the issue was raised in the legislature countless times before it got out of hand and the damning conclusion is one of culpability by the government that has caused immeasurable pain as the moving of patients was unnecessary and avoidable.

The EFF were the first to raise a motion of no confidence against Makhura in 2017 when the tragedy first unfolded. Much like now, the opposition did not have adequate numbers for the motion to be successful.

“On the 14 May 2018, the premier promised the affected families that heads must roll because of this incident. If heads must roll, it must start with him. Take responsibility and step down,” said Mandisa Mashego, EFF provincial leader on Tuesday.

Since former health MEC Qedani Mahlangu resigned from her post, there have not been any criminal charges sought.

“I would like to apologise for the affected families. Their tragedy should not be used for cheap narrow political gains,” said Gauteng Health MEC, Gwen Ramokgopa.

That the motion would fail was expected. The ANC has a clear majority in the Gauteng legislature. But the damage has been done. The opposition’s mission was to put the issue back under the spotlight in the lead-up to the 2019 election.

With the Western Cape in the bag, the DA seeks to take control of Gauteng, the economic hub of the country, in the 2019 election and Tuesday’s motion is seen as the start of its campaign to do so. DM