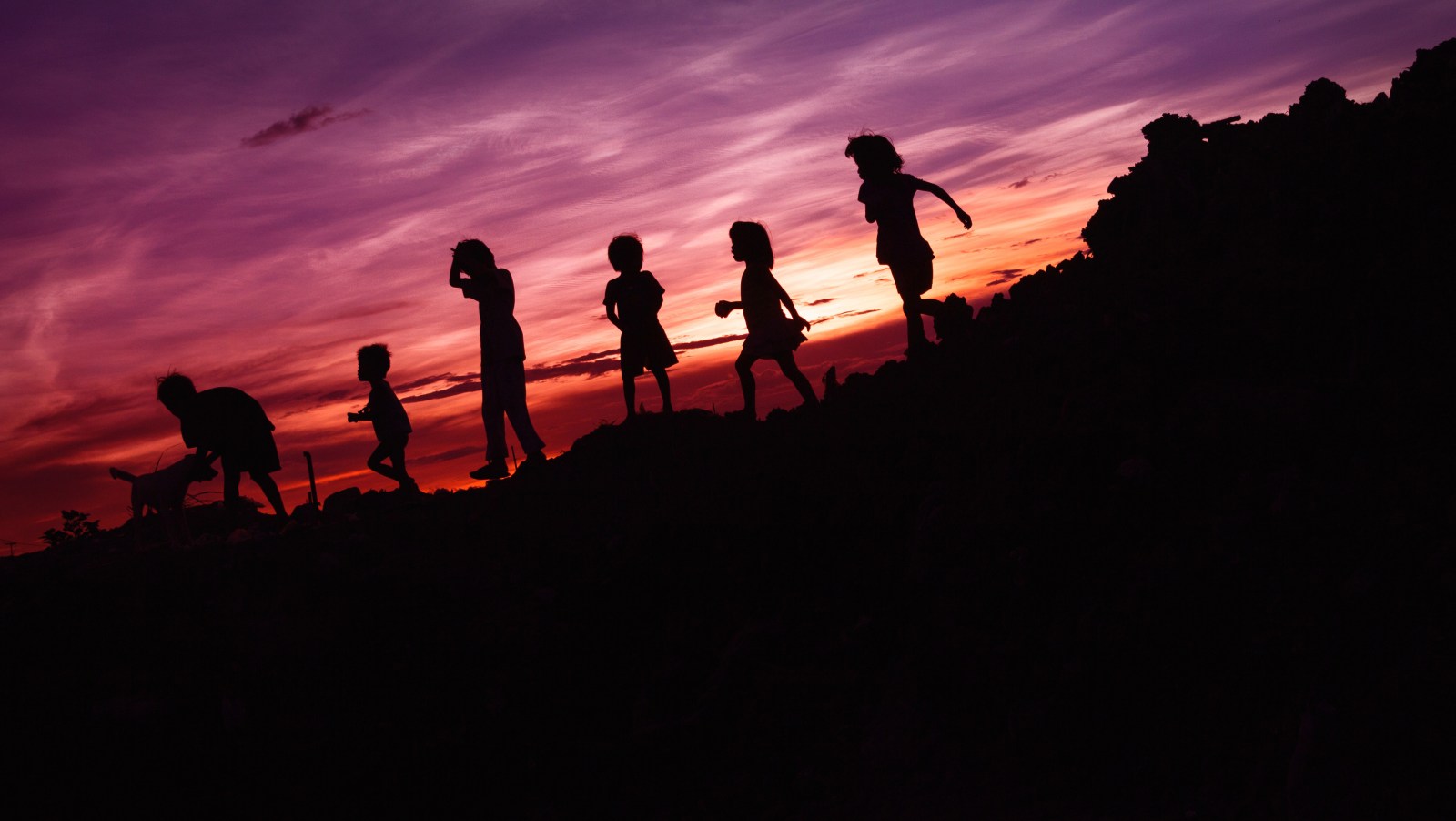 The damaging effects of violence against children extend into adulthood and beyond the victims - to the country’s economy.

Of this figure, physical violence against children cost the country R129- billion in 2015 and sexual violence cost the economy R28.6-billion. However, the figure for sexual violence may not be accurate, said Save the Children CEO Gugu Ndebele, as often children are not able to report sexual violence, especially by people known to them.

Ndebele was reporting findings of the organisation’s study that looked into the social and economic burden of violence against Children called Violence Unwrapped.

Ndebele told the basic education committee that “by the time we finish this meeting, a child will have been abducted or killed,” and urged committee members to use their oversight role to ensure more is done to protect children.

“We need to do whatever it takes for the children,” said Ndebele.

In the report, Save the Children said that estimating the cost of violence against children is important in the following ways:

The consequences of childhood violence affects the rest of the person’s life, warned Gugu Xaba, programme director for Save the Children. Violence against children can lead to mental and physical health conditions, increased risks of criminal and violent behaviour, lower levels of educational achievements and when the child becomes an adult, violence can impact the person’s ability to generate an income.

Xaba said solving violence against children can reduce self-harm, anxiety and substance abuse but the problem will continue “because we don’t have a will to solve violence”.

Currently, Save the Children only operates in five provinces — Gauteng, Limpopo, Mpumalanga, Free State and KwaZulu-Natal, which was a concern for MPs.

Ndebele said it was because the organisation, which has been about for four years in South Africa, has limited resources and capacity.

Ndebele told Daily Maverick that the organisation received no funding from government, and has to fundraise and get support from organisations such as Unicef.

Speaking to Daily Maverick, Ndebele said that while resources are limited, there are things that can be done immediately to ensure that children get shielded.

“Let’s do what we are employed to do,” said Ndebele, who emphasised that police need to ensure safety, while teachers need to provide quality and more social workers need to be employed in schools and communities. Most importantly, communities need to start looking after their children. DM