ISS Today: Europe should help get fuel off Libya’s fi...

ISS Today: Europe should help get fuel off Libya’s fire 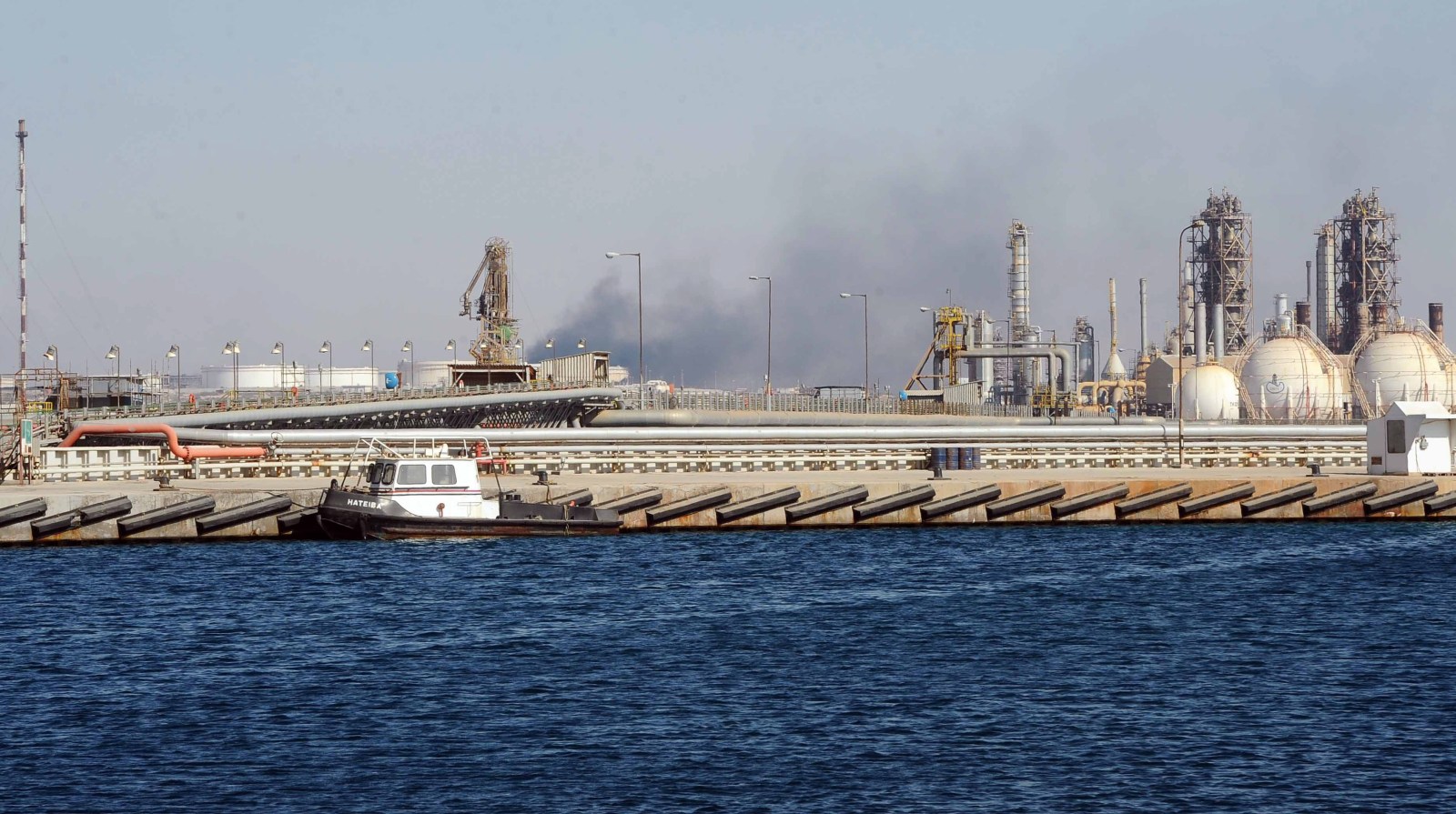 Illicit fuel markets are creating an organised crime threat that goes beyond the “migrant crisis”. By MARK MICALLEF

Speaking in Geneva recently, Libya’s National Oil Corporation head Mustafa Sanalla launched an impassioned plea to European partners to help his country combat fuel smuggling. The practice of smuggling heavily subsidised fuel from Libya (fuel there costs as little as $0.02c/0.03c per litre) is costing the country an estimated $750-million a year.

Sanalla emphasised that the proliferation of fuel smuggling, and the organised criminal networks behind parts of it, were undermining Libya’s social fabric and the country’s ongoing state-building process.

This illicit activity is by no means a new phenomenon in Libya. Cheap fuel has been seeping out of the country’s land borders with Tunisia, Niger, Chad, Sudan and Egypt for decades. However, the collapse of law and order and the propagation of armed militias after 2011 enabled various warlords, together with local and international high level criminals, to industrialise and vastly expand the business.

The most significant development in this respect has been the emergence of large-scale sea-bound fuel smuggling to Europe and Turkey on board fuel tankers, particularly off Libya’s west coast. Over the past seven years, the area has seen the development of significant syndicates headed by militia leaders with various interests in the black economy: from fuel to weapons, drugs and human smuggling.

Despite the country’s continuing problems, Sanalla’s plea for action is not an isolated example of Libya’s efforts to respond to this threat. For almost two years, the Fuel and Gas Crisis Committee has been co-ordinating law enforcement activities against various forms of smuggling, forging partnerships with willing and able national and local entities.

Similarly, in March, Attorney General Sadiq al-Sour published a list of 200 wanted smugglers, traffickers and middlemen. The scale of the list and the profile of some of the names make it unlikely that it would be pursued exhaustively. Doing so could prove destabilising and provoke conflict across various parts of Tripolitania. However, the process of naming and shaming has sent a powerful message.

This momentum is not to be taken for granted. The tentative push-back remains an overwhelmingly uphill struggle. Moreover, the general political situation is as volatile as ever, especially with the uncertainty surrounding the health of the east’s strongman Khalifa Haftar.

The island of Malta, which has been a recipient of fuel smuggled from Libya, is just 350 km north of Tripoli. Despite the proximity of this activity to European shores, and given evident self-interest in degrading such threats, the EU (European Union) has not so far engaged seriously with willing Libyan partners on this issue. The outlook to Libya has instead been blinkered by the more pressing priorities of terrorism and migration.

In his speech in Geneva, Sanalla put his finger on this anomaly when he urged the EU to expand the mandate of its maritime policing initiative, Operation Sophia, to include fuel smuggling. Operation Sophia is tasked with training the Libyan Coastguard and navy to boost its capacity to intercept migrants, combat human smugglers and assist with the policing of the United Nations (UN) arms embargo on Libya.

Sources close to the operation say that behind the scenes, Sophia has been passing intelligence relevant to human smuggling to the Libyan authorities. But this sort of gesture is limited and largely anonymous. It has done nothing to mitigate Libyans’ anger over Europe’s expectation for the country to step up the policing of irregular migration, while refusing to use its flotilla to stop, search, and detain vessels engaged in fuel smuggling.

Italy recognised this frustration early on and understood that this could undermine cooperation from Libya in the response to human smuggling. Rome agreed to add fuel smuggling to the memorandum of understanding it signed with the UN-sanctioned Government of National Accord in February 2017.

In October of that same year, Italian prosecutors started issuing charges against a major fuel smuggling ring that operated from Sicily, Malta and the coastal town of Zuwara. In August, one of the Libyan kingpins in that network, Fahmi Slim, was apprehended in Libya in an unrelated operation.

Following the seismic shock of the 4 March elections in Italy, it remains uncertain what the new Italian government will look like – let alone what its position on Libya might be and whether it would retain a leading role in Libya. It is not clear, either, whether Paris – which has been vying to take Italy’s spot in Libya for some time – would place fuel smuggling on its agenda.

It is clear, however, that the EU as a bloc has not yet responded to the threats stemming from organised crime in Libya with a broad, coherent and unified policy. What is currently on the table is arguably a piecemeal response addressing the narrow priorities pursued by dominant member states.

Sanalla’s point about fuel smuggling can be made about most other smuggling markets. They all serve to undermine the Libyan state; and therefore contribute to the greater strategic threat that the “Somalisation” of this troubled North African country would pose to the Mediterranean and Europe. DM

This article was first published by the ENACT project. ENACT is funded by the EU. The contents of this article are the sole responsibility of the author and can under no circumstances be regarded as reflecting the position of the EU