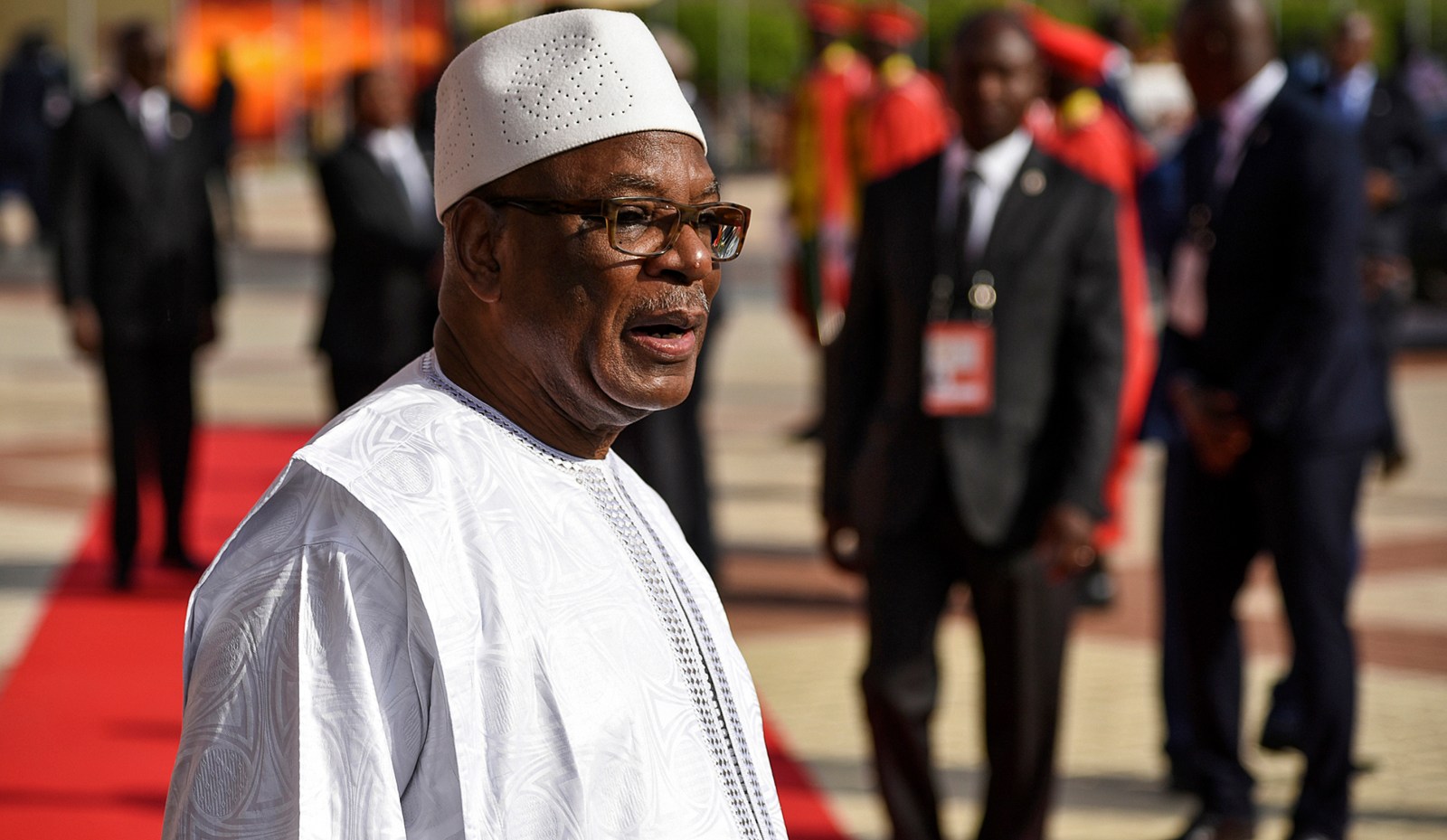 In northern Mali, drug production and trafficking occur despite, and to an extent due to, the country’s instability. By William Assanvo

While repeated attacks by extremist groups and inter-communal violence continue to fuel insecurity in Mali, the country is confronting another enemy – drugs. Earlier this year, the Mali anti-drug body – Office central des stupéfiants, or OCS– seized nearly three tons of cannabis hidden in a truck of goods reportedly coming from Ghana via Cote d’Ivoire.

In October 2017, someone attempting to bring nearly 1.4 kg of cocaine into the country was arrested at Bamako International Airport. This follows a series of similar interceptions at that airport in 2016 and 2017. Also in October 2017, cannabis fields were discovered in the southern region of Sikasso.

These are just a few examples of Mali’s multifaceted drug problem, as a country of drug transit, destination, production and consumption. However, the problem is not unique to Mali; nor is it new for the country. In the past decade, West Africa has become a drug-trafficking hotspot – both in the global trade and on the continent. In 2013, the United Nations Office on Drugs and Crime estimated that at least 18 tons of cocaine transit each year through West Africa.

The region has become known for producing and consuming some of these illicit products and for the increased use of psychotropic drugs such as Tramadol and codeine cough syrup. Most West African countries are to some degree affected by the phenomenon. Mali has become known as one of the region’s main transit points for cocaine, particularly from South America.

However, an OCS official said in an interview that the number of cocaine seizures and interceptions at the airport had dropped, especially when compared to 2007 and 2008. This could be due to increased international help, which has allowed Malian authorities to improve surveillance at the Bamako airport. It’s equally plausible that faced with tightened controls at the country’s main airport, traffickers have adapted and are increasingly transporting cocaine to Mali by road.

At least two cocaine seizures have been made in recent months on roads linking Conakry, the Guinean capital, to Bamako. But security services are under-resourced and the borders porous, and Mali will probably remain a key crossing point and a hub for cocaine trafficking in West Africa.

This trafficking is run by well-established networks in Bamako. They operate as wholesalers – receiving cocaine, repackaging it and sending it to Europe or neighbouring countries. These networks are mainly run by Nigerian nationals, and Guinean individuals have also been implicated, the OCS official says. But Malian nationals also play a key role in these networks.

In northern Mali, drug production and trafficking occur despite, and to an extent due to, the country’s instability. This area has seen the presence of various armed groups – be they “political”, “jihadist” or “criminal” – and is known for illicit trafficking. Hashish (a cannabis-derived product) is particularly trafficked in the regions of Taoudénit and Kidal and smuggled into Algeria and Niger. An increase in the trafficking and consumption of synthetic opioids such as Tramadol was also reported in northern Mali.

Cannabis production in southern Mali is considered new, but this is not necessarily the case – cannabis fields are being discovered as a result of increased intelligence. Cannabis is produced in some parts of the Kadiolo, Yanfolila, Kolondièba and Bougouni circles of the Sikasso region.

Together with cannabis from neighbouring Ghana (transiting through Côte d’Ivoire or Burkina Faso), these production sources supply the domestic market. Some locally produced cannabis is also exported and consumed in neighbouring Côte d’Ivoire.

Although accurate data on national drug use is rare, observers have expressed concerns about what is perceived as a sharp increase in drug consumption, notably in Bamako. A 2017 study conducted in the city of Sikasso – the second most populous city in the country – concluded that drug consumption is indeed growing. Consumers include new ones, and older ones who have become increasingly dependent. Cannabis, cocaine, heroin and psychotropic drugs are among the most frequently consumed illicit substances nationwide.

As with most countries in the region, Mali’s response to the drug problem is dominated by a repressive approach. Despite efforts made to prevent drug consumption, much remains to be done in this area. The same applies to providing care for drug dependents and consumers, which is limited by a lack of appropriate institutions and resources.

Mali’s role in West Africa’s drug trafficking underscores the importance of working with its neighbours and other countries to reduce the national, continental and international drivers. These include increased domestic drug demand and consumption, criminal networks and state officials’ involvement and corruption.

However, regional cooperation is weak. Some degree of co-operation was initiated with Ghana, for instance, but remains limited. On the other hand, cooperation with countries such as Guinea and Senegal is almost non-existent.

Regional co-operation must be boosted. Surveillance and controls at border posts (both land and aerial), including through better intelligence, must be strengthened to identify and dismantle trafficking networks and production areas. These efforts are necessary to ensure that the harmful consequences of drugs are minimised in Mali – a country already facing many political, socio-economic and security problems.DM

This article was first  published by the ENACT project. ENACT is funded by the European Union (EU). The contents of this article are the sole responsibility of the author and can under no circumstances be regarded as reflecting the position of the EU