North West – Removing the Barbarians Inside the Gate 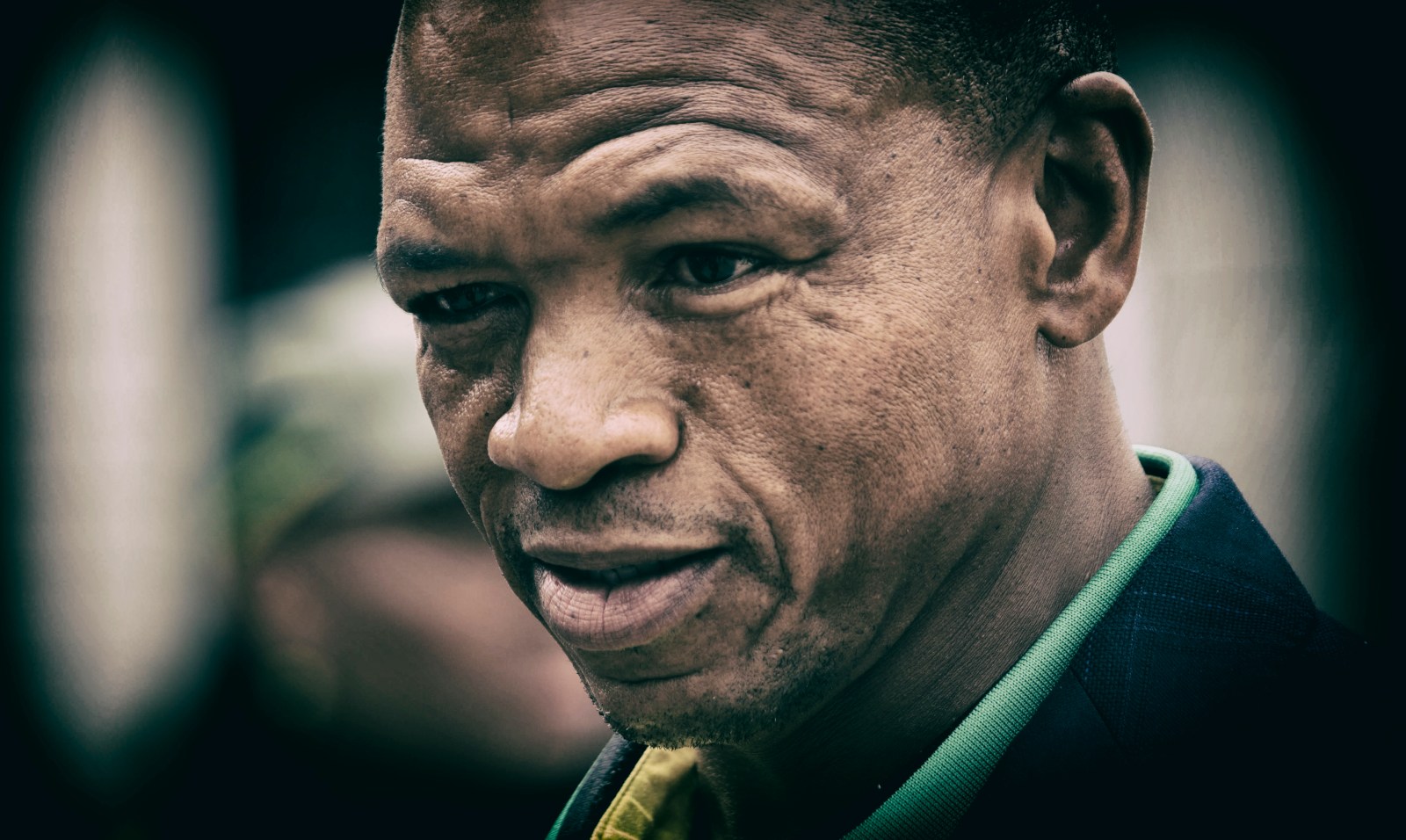 Officials in government have confirmed that the mess in North West is going to be resolved by national government taking over the province, and running it from the centre. It is an unprecedented event, and will have serious ramifications for the next few years. At the centre of the problem are factionalism and divisions, and fighting over the spoils of government. It is not a problem that is going to be resolved in the short term, and could well lead to even more unpredictable situations in the future. The next logical step: the national ANC takeover of North West provincial ANC.

By Sunday morning government had confirmed, through various channels, that for the first time since 1994, an entire province was being taken over by the national government. The Sunday Times explained how this was confirmed first through a letter written to the National Council of Provinces, and then by President Cyril Ramaphosa’s spokesperson, Khusela Diko. Then, at around lunchtime, the council’s chair Thandi Modise confirmed that she had received the letter from the President.

This is indeed an earth-shattering event. It confirms that the entire province, all of it, from the Health Department through to Education and Finance, is so badly run that, in effect, it is a mini failed state. And that the situation is so bad, there is no other option but to resort to a move as drastic as this one.

It should be pointed out that there are still many details to this that we don’t know. The chair of government’s task team on North West, Minister in the Presidency Nkosazana Dlamini Zuma, is due to give a full briefing on the exact details on Tuesday. At the moment, all that appears to be in the public domain is that national government is taking over. However, the section of the Constitution that allows this to happen describes how significant this move is.

It says that “when a province cannot or does not fulfil an executive obligation in terms of the Constitution or legislation, the nation executive may intervene by taking appropriate steps to ensure fulfilment of that obligation”.

It goes on to say that it does so by “assuming responsibility for the relevant obligation in that province to the extent necessary to maintain essential national standards or meet established minimum standards for the rendering of a service, maintain economic unity, maintain national security, or prevent that province from taking unreasonable action that is prejudicial to the interests of another province or to the country as a whole”.

In other words, the move allows the national government to run North West. The largest national intervention that we have seen in the past was in Limpopo in 2011. At that time Basic Education Minister Angie Motshekga explained it by saying that she was the “education MEC in Limpopo” at that time. Similar thing happened to Eastern Cape’s education department.

In the same way, already, Health Minister Dr Aaron Motsoaledi has been in charge of the North West Health Department since it was placed under administration towards the end of April. This intervention also allows the national government to appoint officials to run certain key functions. In the case of Limpopo, it meant that officials from National Treasury ended up running key parts of the provincial treasury. As always, control of the money matters and reveals how national government doesn’t just intervene, it can take over completely.

However, none of this will occur without a political reaction. Already Supra Mahumapelo, the Premier-on-vacation, has given every indication that he will rebel against the decision. After the events at the start of the week, where he claimed he would resign and then didn’t, it appeared that he was changing the people representing the ANC in the provincial legislature. This would allow him to ensure that none of the members of the ANC caucus there would vote against him. While it would certainly shore up his power base there, it could not last forever. It is very difficult to imagine a provincial caucus of the ANC refusing to implement a directive from Luthuli House to vote someone out of office. That said, we live in interesting times.

This means Mahumapelo does have limited options. He can try to basically frustrate national government’s intervention. This happened in Limpopo, and led to reports that the intervention team of officials had to be carefully guarded. It has been claimed that during the protests in Mahikeng several weeks ago, some people who were well-resourced were trying to engage violently in support of Mahumapelo. That could well happen again. And then there is the case that he would make within the ANC itself. It is likely that he would try to garner support from people in KwaZulu-Natal and the Free State. His argument would be that if his province is taken over in this way, theirs could be next, because it would be in Ramaphosa’s interests to weaken them. It is also possible now almost to imagine Mahumapelo trying to claim that he does not recognise Ramaphosa’s leadership.

However, Ramaphosa appears to have prepared carefully for such a possible counteraction. His decision to appoint Dlamini Zuma, the very person he competed against at Nasrec, in charge of the government task team, could well pay dividends here. On the facts, she would have no choice but to recommend the intervention, and that would weaken Mahumapelo’s argument. And it’s worth repeating that the ANC, and its NEC, simply cannot allow a province to go rebel in a way that is this public. it would make the NEC and Luthuli House look weak, and possibly inspire other, now reluctant, provinces and leagues to do the same.

Mahumapelo is due to meet the ANC’s top leadership again on Monday 14 May. After all of the previous meetings and interactions, it appears that he will finally have to be ordered to either leave or accept the intervention. He could well appear to accept the intervention, and spend the next six months trying to restore his position. That would certainly be the smarter move. However, once Treasury officials get into his administration, they will demand details of all of the financial transactions. That will mean that they might uncover important evidence that proves corruption within Mahumapelo’s administration. As all of this would leak into the public domain, we will leave the headlines over the next few months to your imagination. That would surely lead to a situation where Mahumapelo finds it impossible to engineer his comeback. And of course, it’s also possible that instead he finds himself in jail.

One of the big shifts in power over the last 20 years has been from the centre to the provinces and regions. This is seen in many many ways, from the power of provincial leaders in the ANC relative to where they were in 1994, to importance given to DA mayors in some metros. But in this case, it is possible for the centre to grab some power back, to show that in the end, national is still national and provincial politicians are below that in status. The ANC itself has an equally big issue with the North West leadership that will surely be motivating some of its actions here. The ANC has an election to win; the longer this situation is allowed to fester, the closer it could come to losing the province, with the Mahikeng turmoil impacting badly on its national share of the vote. DM