Lukhanyo Calata called for justice and the NPA answered 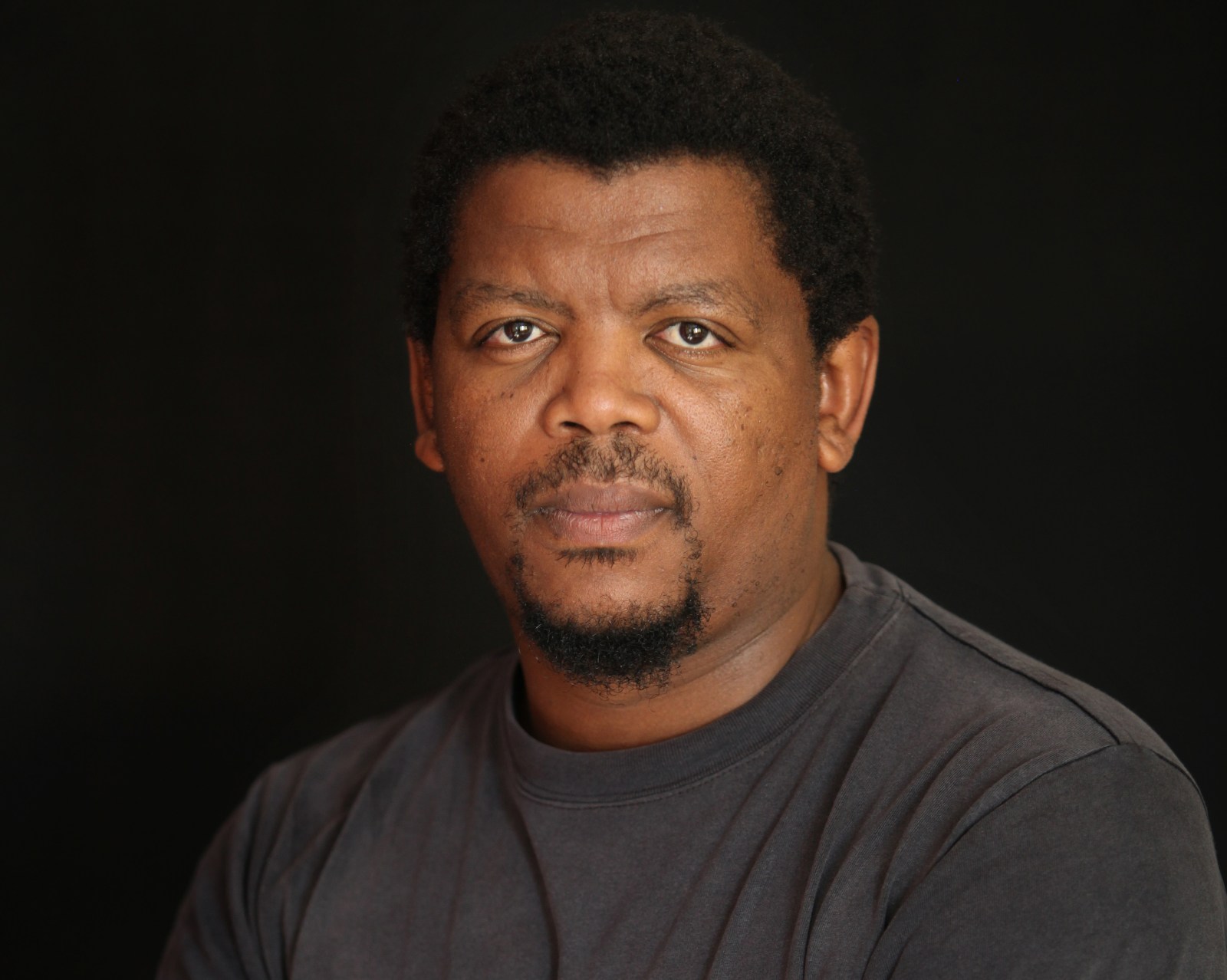 Lukhanyo and Abigail Calata’s book, My Father Died for This, tells the story of the Cradock Four and retraces the Calata family history. One of Calata’s central requests in the book, to prosecute the responsible parties of his father’s death, was addressed by the National Prosecutions Authority last week, instilling an optimistic hope for justice for Calata.

The week after Lukhanyo and Abigail Calata’s novel, My Father Died for This, hit shelves, it seems the Calata family may receive the justice they have long dreamt of, and recently demanded.

Last Wednesday, The National Prosecuting Authority (NPA) announced that it will prioritise prosecutions in 15 apartheid-era murders. The 1985 case of the Cradock Four in which four anti-apartheid activists, including Calata’s father, were murdered by the apartheid government, is one of the 15 cases that will be investigated and prosecuted. Calata, a journalist for the South African Broadcasting Corporation (SABC), directly called in his book for this kind of a national commitment to pursue apartheid-era prosecutions.

“In the 23 years of ANC (African National Congress) rule, the once-glorious liberation movement of Tatou and my father has not honoured the pain of our people… in the seeking of justice [for the deaths of activists],” wrote Calata.

Tatou was Calata’s great-grandfather James Calata, a famous activist in his own right, who had a significant impact on the Cradock community and the broader struggle for liberation.

Daily Maverick sat down with Calata on Thursday, the day after the announcement, to discuss My Father Died for This, his family history, his drive to pursue justice, and why the NPA announcement felt so momentous.

“I was so incredibly blessed. Yesterday, the Director of National Prosecutions, flanked by both the Minister and the Deputy Minister of Justice, said that they will prioritise the prosecutions of TRC (Truth and Reconciliation Commission) related cases,” explained an excited Calata.

In My Father Died for This, Calata and his wife Abigail retraced the history of both Fort and James Calata, along with the stories of Fort and James’ wives, children, grandchildren, and experiences in Cradock.

A significant portion of the book is then dedicated to investigating the events that eventually led to the murder of the Cradock Four.

Calata does not shy away from implicating the responsible parties in his father’s tragic death. Nor does he hide from demanding accountability from the ANC to take the necessary legal steps to provide closure on the assassinations for the families of the Cradock Four, along with the broader Eastern Cape province. The least the government could do, reasoned Calata, is punish the individuals responsible for the deaths of past heroes.

“We’ve been waiting for the ANC for a long time to do something, to prosecute, to take us to the kind of space as a people that my father had envisioned. And the ANC hasn’t done so,” Calata said in his interview with Daily Maverick.

Calata called the surviving victims of the apartheid regime “walking zombies”, people who have suffered tremendous wounds and are yet to receive any form of closure for the deaths of their loved ones.

“There are millions of people who suffered under apartheid who to this day know there hasn’t been justice, they can see it. They can feel it that there’s never been any real sense of justice.”

Calata hopes to now see this justice served for the Cradock Four and all the other murdered victims of apartheid whose killers were never convicted.

The NPA’s decision to go ahead with 15 case prosecutions in the wake of Calata’s book is unlikely a product of pure coincidence. Whether or not the book itself catalysed the momentous NPA announcement, Calata’s activism was certainly on the organisation’s mind when the announcement was made.

TimesLive reported that the National Director of Public Prosecutions, Shaun Abrahams, specifically assured Calata by name that the NPA would prioritise “TRC matters.”

Calata, in the legacy of his father and great grandfather, is fighting for freedom and justice, fearlessly challenging all who stand in his way.

Calata feels his fight is the only way he can repay those who came before him.

“There are people who died for me to have what I have now, so let me do my bit to honour those people and tell their stories and seek justice for their lives,” he said.

The Calata legacy is one to which Lukhanyo is no stranger to facing. In 2016, Calata published the now famous letter to his SABC employers in which he criticised SABC censorship, declaring that his father “didn’t die for this”.

“The decisions taken recently by the SABC cannot be described in any other way but them curbing media freedom. A freedom to report ethically, truthfully, and without bias,” Calata wrote.

Calata, along with seven of his colleagues, were quickly branded the “SABC 8” when they were fired from their positions in the SABC for speaking up against censorship. As Calata recounts in My Father Died for This, the SABC 8 eventually won the battle for press freedom when seven of the eight employees were reinstated in their positions within the broadcaster.

Calata sees his politics stemming not just from his impressive family history, but also from the town that raised him and which he proudly calls home.

“There’s a political consciousness in Cradock that literally permeates itself anywhere you go… That’s where I got my political education, from the people there, from what I was reading, from my family. I’m just happy, I’m proud, really. I’m proud to say that I come from [Cradock].”

Cradock’s defiance during apartheid is hard to believe. The town “unshackled themselves from the apartheid regime”, managing to rid Cradock of outside governance while setting an example for how to rebel successfully against those in power. An example so effective that the apartheid government imposed strict regulations directly on the town. The government often banned meetings, it suspended Fort Calata and Matthew Goniwe (another member of the Cradock Four) from their jobs as teachers, and the leaders of the apartheid regime ultimately ordered Fort and Goniwe’s assassinations to try to stymie the revolutionary spirit aroused in Cradock.

Calata knows that his father’s death is just one of countless stories deserving justice, many of which are yet to be told.

“Just because their case isn’t known doesn’t make it any less than that of the Cradock four,” rationalised Calata. “And it’s those ones, the ones we still don’t know, that we must bring to the light. And we must celebrate, we must honour those people for their role.”

And now a new mountain looms on the horizon. After defending the freedom of the press in 2016, and sharing the story of Cradock’s brave freedom fighters in his book, Calata will work with lawyers and activists to ensure justice is served in the NPA prosecutions.

“We know that the TRC at its conclusion handed the government, the ANC-led government, a list of about 300 cases that should be prosecuted… So we’ll take this 15, alright we’re happy to take this 15, but then we must go and find the other 285.”

Calata closed the SABC letter with the following claim:

“[The victims of apartheid] died so that we can in 2016 do what is expected of us, which is to lead where they left off: To serve this nation with pride, truth, dedication and ethics.”

Two years later, with redemption, dignity, and hope for a better future on his mind, Lukhanyo Calata is doing just that. DM