After a damning report and takeover by the national government, Mahumapelo attempts brutal fightback 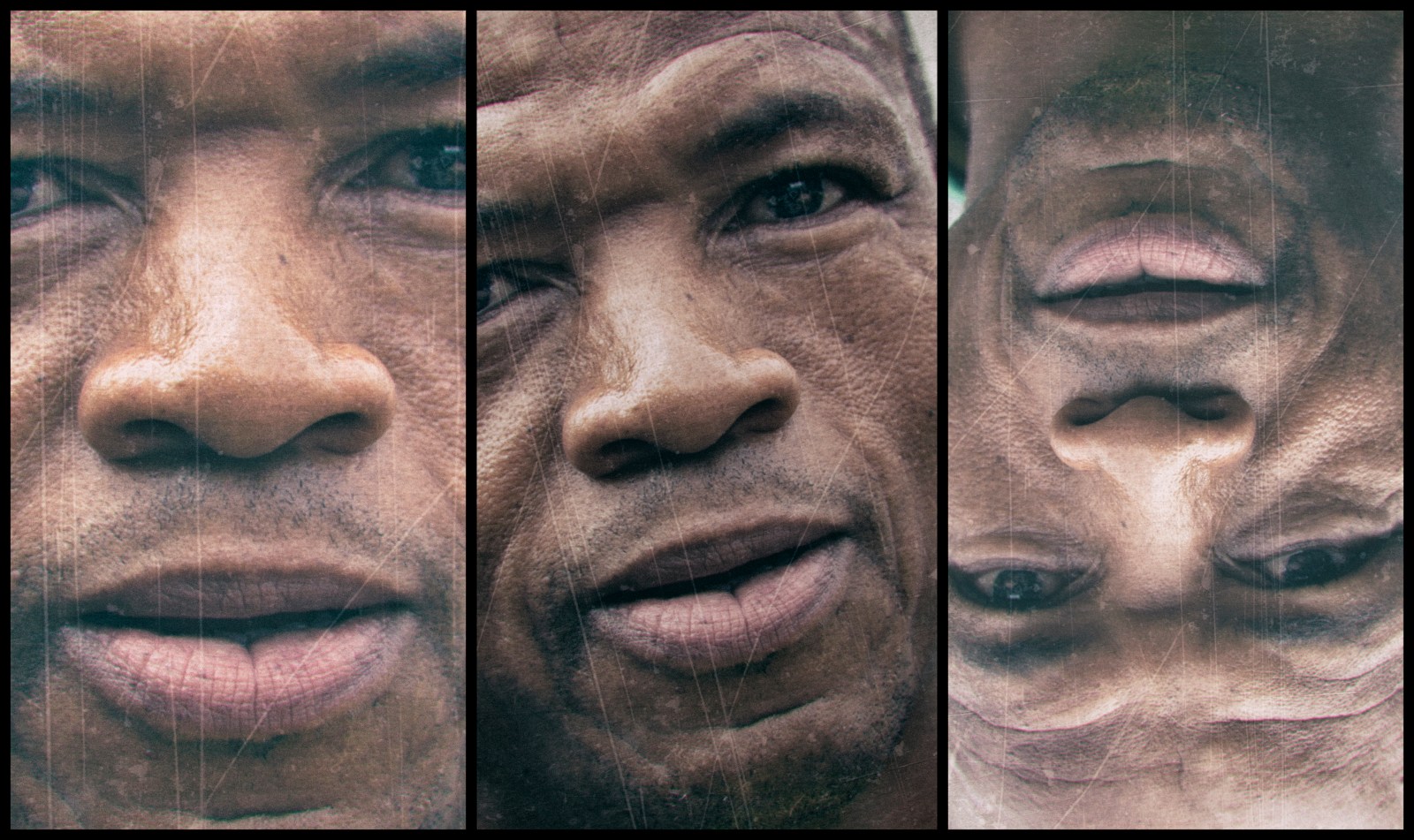 In a damning blow to Supra Mahumapelo, the Cabinet has decided to take all powers away from the provincial government in North West and to strip municipalities run by his allies of all powers, in a bid to “close the taps” that fed his tainted politics. This explains why Mahumapelo has been falling over his feet, mobilising support all over the province since putting himself on leave in an effort to antagonise against the interventions.

Two ANC leaders with a footprint in North West have described a startling picture of what Supra Mahumapelo’s next political manoeuvres look like, which include a province-wide “pilgrimage” to drum up support against direct attacks he is soon likely to face, including possible criminal charges.

“He is not scared of being put under administration. What he is worried about is what they will find and then the charges. The Hawks are not far away from him,” a well-known leader suggested.

Mahumapelo’s first stop in his fightback plan was Madibeng where he is still hugely popular and where his alleged “group of thugs” reside.

Mobilising support and creating a visible anti-Ramaphosa current seems to be the first tactic in his fightback plan.

The second is to start a purge of all his detractors in the ANC caucus in the provincial legislature and issue threats to anyone else who dares to raise their voice in protest.

His survival plan could have worked under different circumstances. But the reality of a ruined province under national takeover severely limits Mahumapelo’s list of options.

Last Wednesday, an inter-ministerial task team led by Nkosazana Dlamini Zuma reported back to Cabinet on what they found in North West. The picture painted by the report was not pretty.

The team started their work by sending in a team of top bureaucrats to look at the obvious things: balance sheets, budgets and performance plans. Then they came up with a preliminary diagnosis of the stability of the province, the extent of corruption and maladministration.

Then the ministers stepped in. They met with anyone who cared enough to complain – from businesspeople to community leaders, disgruntled ANC members, even the taxi bosses.

At the end, the diagnosis of the problems included the damning fact that the provincial departments were stripped of their power and government’s might was centralised in the office of the premier, one Supra Mahumapelo. A minister involved described one of the major problems in North West as “the outsourcing of the functions of government to pocket from tenders”.

There were staggering accusations of alleged corruption, contracts that can’t be explained and a general sense of disarray that led to wide-scale looting and enrichment of a few.

The diagnosis of the problems plaguing North West painted a rasping picture – even from Dlamini Zuma, who is known to be an even-toned and non-alarmist type of administrator, who also counted on Mahumapelo’s support in her bid for the ANC presidency in 2017.

While the ministerial report stopped short of recommending that Mahumapelo be axed, as that was not in its ambit, it gave all the reasons that would justify his sacking.

But cabinet soon realised that a political stance of firing the premier would not be enough. Things are too far gone. Not only in the health department – which has seen a complete shutdown of health services – but in all provincial departments.

That is when cabinet decided it was time to invoke Section 100 of the Constitution and place the entire province under administration.

This was first suggested to Ramaphosa in a meeting over two months ago by the SACP in North West, who believed that whether Mahumapelo was in charge or not, things were rotten to the core.

The Ramaphosa-led national government put one foot in at a time, opting to put the provincial department of health under administration and getting their hands on the provincial treasury in April.

At the time, the minister closely involved in the process said they wanted to stop the outflow of money altogether to stop the corruption by Mahumapelo and his cronies.

But on a closer look, it turned out that it would not be enough: they would also have to place most municipalities under administration by the department of co-operative governance and traditional affairs. This was because provincial departments could not be blamed for some of the glaring non-delivery in services to the communities.

Politically, this means the taps would be shut tight for Mahumapelo and his allies for a long time; that could be a game-changer.

For Mahumapelo to survive this political tsunami, he has to latch on to the power he still wields as ANC provincial chairperson, but a political fight needs unending resources.

With the taps dry and a winding list of political nemeses, it is plausible that Mahumapelo’s only option is to prompt anarchy as part of a political fightback.

Regardless of what his next step will be, his woes are continuing to worsen.

This week alone, he faces a court interdict against his decision to take leave and make MEC Wendy Nelson acting premier.

Brown Mogotsi, a known Ramaphosa campaigner in North West, has written a legal letter to Mahumapelo saying he is ready to approach the High Court on Tuesday to interdict that decision.

Mogotsi has argued through his lawyers that they want the decision to be reviewed and set aside.

Then the EFF is hot on his heels – wanting a motion of no confidence against him.

This week Dlamini Zuma and her team will detail how the national government’s intervention will take place and what this would mean for Mahumapelo’s executive.

But at the same time, the decision by Cabinet to invoke Section 100 of the Constitution will embolden the Hawks to persist in their litany of investigations around Mahumapelo.

If Mahumapelo learnt any lesson from his ally former president Jacob Zuma it is that criminal cases cannot be easily fought outside of high office.

Which answers the question of why won’t he just resign. Mahumapelo has more to lose than his premier perks and salary and needs his political power to possibly survive what is yet to hit him. But that chance looks dimmer with every national salvo fired at him and his cronies.

It will be a test of whether he will go down quietly for the sake of the country or fight back at every chance he gets, even if that makes the whole province ungovernable.

The last week has shown us that the fight for resources in North West will not be solved easily. As in every good political/crime drama, the politics of the stomach pulls no punches. DM