In wake of settlement, Zelda Holtzman feels relieved and vindicated 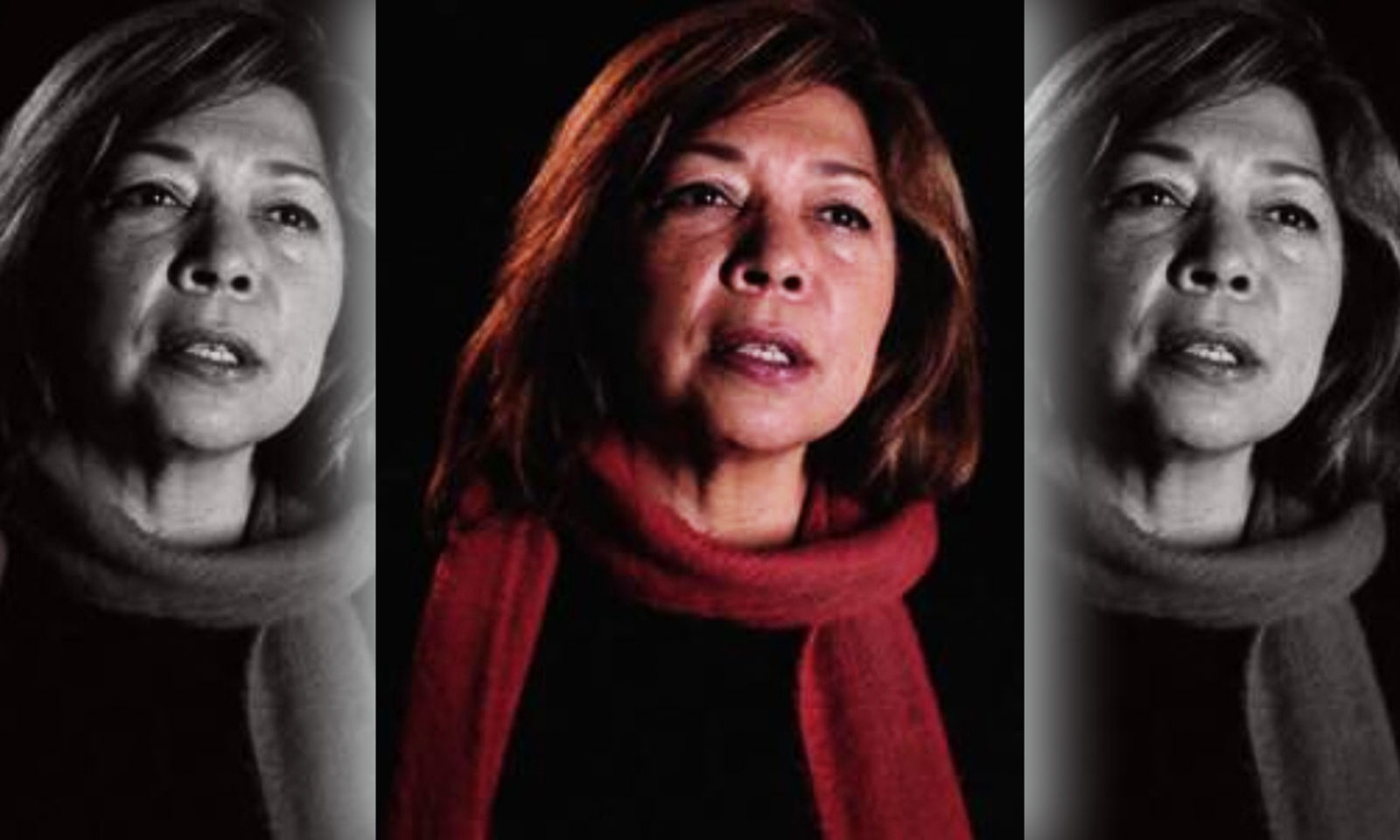 Zelda Holtzman, former head of the Parliamentary Protection Services, reached a settlement regarding charges of insubordination this week. Parliament will award Holtzman an eight-month salary payout in an “amicable” settlement that “ends any relationship between Parliament and Ms Holtzman”.

The former head of the Parliamentary Protection Services (PPS), Zelda Holtzman, feels vindicated in her multi-year legal battle with Parliament.

A saga that began in 2015 came to a sudden conclusion on Tuesday afternoon. Holtzman and Parliament reached a settlement in which Parliament dropped all charges against the former head of the PPS, and in exchange, Holtzman withdrew her complaint against Parliament from The Commission for Conciliation, Mediation and Arbitration (CCMA).

In July of 2015, Holtzman, along with her deputy, Motlatsi Mokgatla, were put on suspension following disputes between the PPS and Parliamentary Secretary Gengezi Mgidlana, who, at the time, had just been appointed. The content of these disputes revolved around Mgidlana’s “use of blue lights, break-ins in the parliamentary precinct, and the recruitment of police officials into the PPS”.

In June 2016, Holtzman was found guilty of insubordination, failure to address divisions among her staff, and failure to develop a business plan, three of the 14 total charges brought against her. A follow up independent disciplinary process resulted in her official dismissal in October of 2017, a decision that she immediately vowed to fight.

Holtzman maintained her innocence from the outset. She felt that she was unfairly accused of misconduct, and was frustrated by having to go through an “arduous and totally unnecessary process” to reach a resolution.

“This should have never happened, no one should ever go through what I’ve been through,” said Holtzman in an interview with Daily Maverick on Wednesday this week.

“In this democracy that we fought so hard for,” argued Holtzman, there should be entities to stop “potential abusers of power”.

Holtzman’s case settlement comes as Secretary Mgidlana, under whom Holtzman was initially suspended, faces unrelated disciplinary hearings of his own concerning a variety of misconduct charges.

Holtzman’s multi-year battle has not been easy. The process was exhausting, and she credits the support of activist organisations along with her family, comrades and friends, with providing her the necessary emotional and psychological support to keep going.

“Without that it makes it very hard for anyone to stand strong and stand for so long,” explained Holtzman.

The usual legal expenses were alleviated by the offer from lawyers to take on her case pro bono, as they saw it as a public interest matter.

“I always believed in the truthfulness of my case and that justice must be done,” said Holtzman.

“I was going to battle it through until I changed [the outcome.]”

In this so-called “new dawn of democracy” under President Cyril Ramaphosa, Holtzman hopes that Parliament will rebuild institutions that have been “reeling under corruption”.

Holtzman views the settlement as Parliament’s acknowledgment of the invalidity of the charges.

“They knew they didn’t have a case, because if they did, they would have fought it,” Holtzman said.

Holtzman believes her former deputy, who was dismissed for the same charges, should also receive some form of justice.

“The settlement has got nothing to do with the validity of the case but has everything to do with bringing the matter to a close,” Mothapo told Daily Maverick. From a financial perspective, Mothapo said, the continuous litigation of the case would unnecessarily drain party funds.

“Parliament is pleased that the matter has come to a close, and the parties can now focus on the future,” Mothapo concluded.

Holtzman, who was active in the United Democratic Front during apartheid, said she is ready to “enjoy the taste of the newfound freedom from the tyranny [she’s] been exposed to”.

Holtzman will continue to work with the activist organisation Unite Behind, now, for the first time, without the burden of a looming legal process.

“I am relieved that my name has been cleared and I can get on with my life and focus on activism.” DM