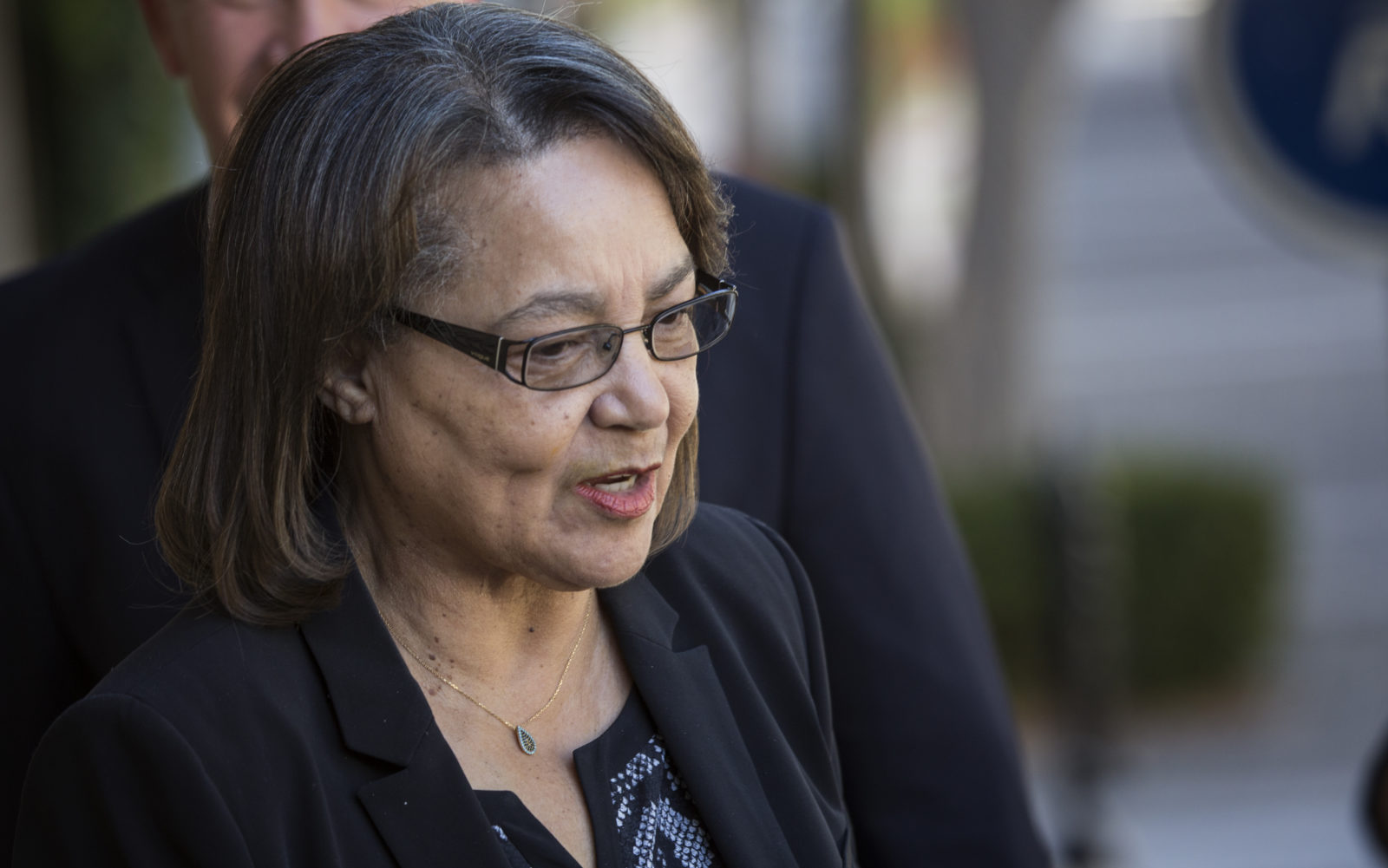 Axed Cape Town mayor Patricia de Lille has rejected a proposal from the DA to circumvent part of her proposed Friday court action. In terms of the offer, the City of Cape Town would have agreed not to appoint anyone to De Lille’s position for three months, pending the resolution of the dispute between the parties. But De Lille also wants to retain her post during that period – hence the impasse continues

In order to avoid “unnecessary and costly litigation”, it has emerged that the DA on Wednesday extended a kind of olive branch to its axed Cape Town mayor Patricia de Lille – only to have it rejected.

With De Lille due to approach the courts on Friday to request an interdict barring the DA from declaring a vacancy in the position of Cape Town mayor, the DA tried to pre-empt matters by offering not to appoint a permanent mayor for three months.

“We want to get to Part B of [De Lille’s] application, which is the review of our constitution.”

The party’s suggestion, emailed to De Lille’s lawyers on Wednesday, was that the DA and De Lille should “focus on resolving the true dispute”, regarding the DA’s right to classify De Lille’s party membership as having expired when she announced her intention to resign.

But while De Lille wants to prevent the mayoral position from being declared vacant, she also wants to retain her post pending the resolution of the rest of the matter. This was not part of the DA’s offer, which made clear that Deputy Mayor Ian Neilson would act as mayor during that period.

As a result: no dice from De Lille.

“My lawyers have responded and we have rejected the offer. We are proceeding with the High Court matter on Friday,” De Lille told Daily Maverick.

This is not the first attempt by the DA to resolve the De Lille matter outside the courts.

On Wednesday, the party confirmed that leader Mmusi Maimane had previously offered De Lille a post as a DA member of Parliament if she would walk away from the mayoral role. Mazzone said, however, that the MP job offer had been made before the true extent of De Lille’s wrongdoing was known to the party.

Mpofu previously represented De Lille in a February application to compel a vote of no confidence against her to be conducted via secret ballot. In that instance, the judge stopped short of ordering a secret ballot, but upheld the right of DA councillors to vote according to their consciences. DM