Supra Mahumapelo’s fightback aims to tear the province, and the ANC, apart 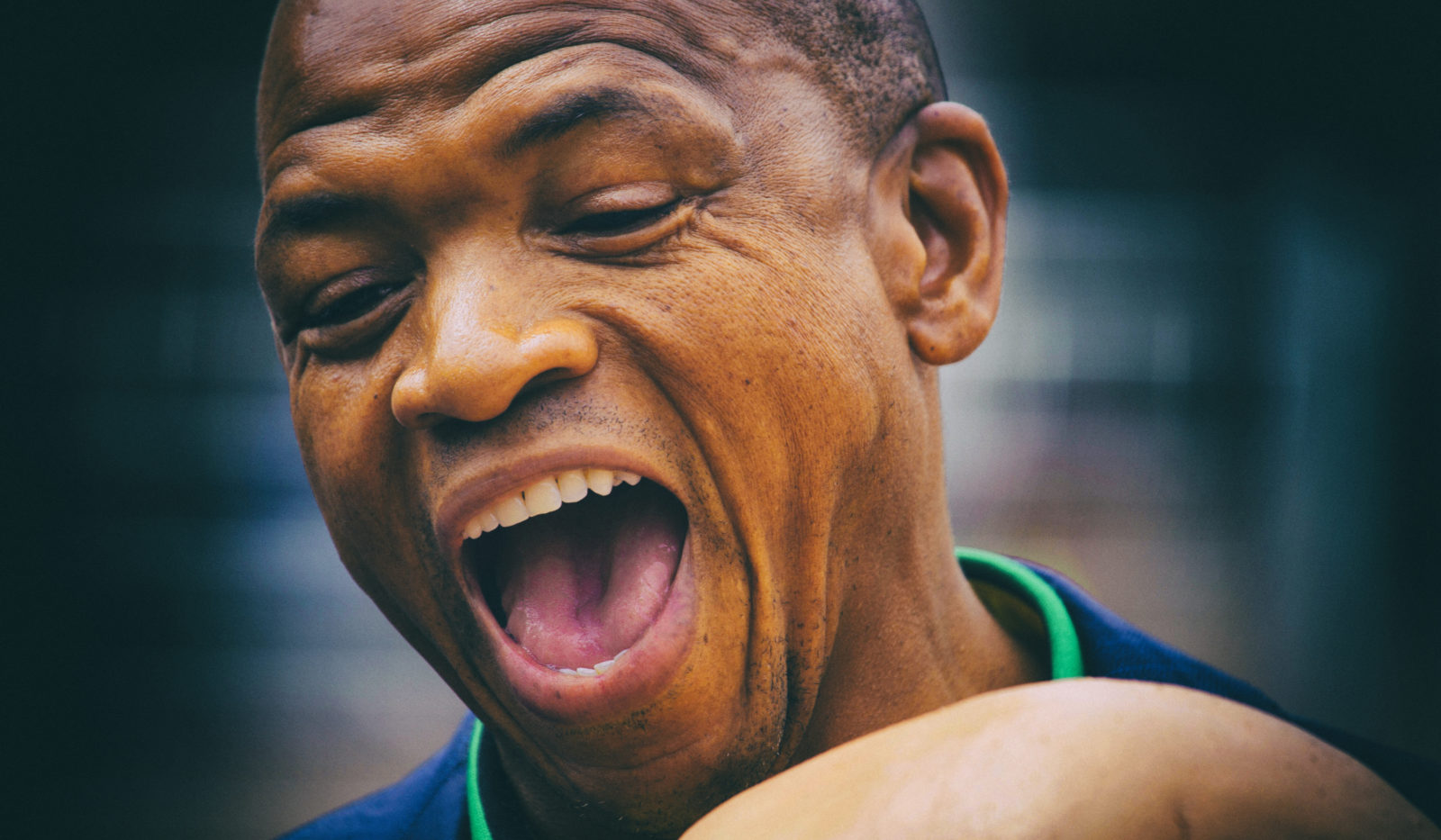 It is often said that a day can be a lifetime in politics. It couldn’t be any truer for the 24 hours that saw North West Premier Supra Mahumapelo go from  confirming he would soon resign, to his office stating on record a day later that he has actually gone on leave.

North West Premier Supra Mahumapelo and the provincial ANC, which he leads, have openly defied an instruction from the ANC’s top leadership that he should resign from office, after publicly confirming he would.

Instead, the ANC in the province said they instructed Mahumapelo to take leave and an acting premier had been appointed so that an intervention by the inter-ministerial task team led by Minister Nkosazana Dlamini Zuma can adequately do its job.

The premier’s office confirmed on Wednesday night that Mahumapelo was on indefinite leave on full pay and he had appointed finance MEC Wendy Nelson to act in his place.

The ANC’s acting provincial secretary Susan Dantjie told the media that they rejected an attempt by Mahumapelo to resign was because the provincial structure of the party was not consulted.

“The PEC has instructed comrade Supra Mahumapelo to withdraw his resignation comments and any process therefore until proper consultations have been exhausted,” she said.

Then she added that Mahumapelo would take leave to allow “the inter-ministerial process to take place” and that he must appoint an acting premier.

The inter-ministerial task team set up by President Cyril Ramaphosa is centred wholly on governance while the related call for him to resign is a parallel political process.

Having the premier step aside while the national government sweeps clean, only for him to return later, makes no sense.

But this “compromise decision” taken by the ANC in North West is part of an effort to buy time for Mahumapelo as he prepares for a factional street fight with Ramaphosa and his allies.

No one openly defies an instruction by the ANC Top Six and expects to come out unscathed.

The 24 hours of confusion in North West has been described as “political schizophrenia” that has been difficult to keep up with.

The fracas began early on Wednesday when an urgent ANC provincial executive committee meeting was called in the North West capital, Mahikeng, after the premier told the nation on SABC that he would resign from office.

They claimed that Mahumapelo could not resign from office before he had engaged his party on the matter and he conceded.

But by the time the meeting began at Embassy Hall, it was clear that his promise that he would be the “former premier by midday” would not play out.

There were minibus taxis ferrying his supporters to the venue who were chanting the infamous “no Supra, no vote” slogan.

(We have heard it so many times from supporters of embattled ANC leaders. It never ends well for them.)

You could tell by Mahumapelo’s mood at the start of the meeting that he was suggesting a political conspiracy as a fightback plan.

“Why should there be a panic that any one of us can be removed in Parliament, in the legislature. Why? Something is not right in the ANC but it is finding expression in the EFF,” he told the media.

His rhetoric of political collusion by some of his own comrades and the opposition only spurred on his supporters, who later stormed the meeting to prevent a decision for him to resign.

Mahumapelo’s arch nemesis, civic organisation the Revolutionary Council, was quick to point out that the pandemonium was orchestrated to prevent an instruction by the PEC for Mahumapelo’s removal.

That seemed to be confirmed when he came out to pacify the crowd, saying that as the leader of the ANC in the North West he “would not allow wrong decisions to be taken”.

Then the irony was exposed. As ANC chairperson, Mahumapelo was leading a meeting that was deciding his fate as premier.

It was then unsurprising when he emerged from the meeting triumphant with one of his sycophants announcing that “the premier is not going anywhere”, to cheers.

Mahumapelo was emboldened by that time, going for the jugular of his political rivals and hinting at a brutal fightback.

Before threatening legal action against his political rivals, Mahumapelo returned to his central theme of the day: some ANC leaders were colluding with the opposition to purge the original anti-Ramaphosa faction of the party which he was part of before the ANC December 2017 conference at Nasrec.

“The opposition lacks capacity to defeat the ANC unless they use ANC members against their own organisation,” he said before adding that they needed to “clean the ANC from comrades who are working with the opposition to destabilise the organisation”.

We’ve heard this before from former president Jacob Zuma around the time he was shown the door.

In fact, the whole Mahumapelo drama is reminiscent of the events that led to Zuma’s ousting.

Their crimes are the same: they corrupted the state and enriched their own families while allowing maladministration and ill governance to sprout.

It was an interesting twist that, as part of his fightback, Mahumapelo announced that on 8 June they would support Zuma during his court appearance.

This can only mean one thing; the jilted enablers of State Capture are banding together as part of a fightback against those who have closed the taps.

Naturally, the opposition had a field day with ANC drama in the North West.

The DA has called on Ramaphosa to make a call and solve the impasse.

“Premier Supra Mahumapelo is no longer governing with a mandate from the people but is rather ruling like a dictator. He is being propped up by a self-interested cabal, which is working to loot the people’s money until there is nothing left to steal,” provincial DA leader Joe McGluwa said.

He blamed the president’s inaction for the chaos in North West.

“The reality is that this is a mess of Ramaphosa, who has accommodated Mahumapelo’s lies and arrogance. If he had acted swiftly, we would not be here today,” McGluwa said.

The EFF had a different response. They said they refuse to allow the ANC to solve its own problems. The party now wants a motion of no confidence against Mahumapelo debated in the provincial legislature whether he is on leave or not. They need about seven ANC MPLs to vote with them to successfully remove Mahumapelo.

While ANC MPLs have been repeatedly cautioned against siding with the opposition, if the motion is granted there would be many disillusioned MPLs who are from alliance structures that will support them.

Then there’s a Nehawu problem. They have been unrelenting in their strike that has seen health services in the province shut down and the provincial department placed under administration.

Their demand is nothing else but that Mahumapelo be removed. They are now likely to intensify their strike as national government seeks to intervene in dealing with the crisis.

On Thursday we are likely to find out what problems the Dlamini Zuma ministerial task team found in North West and how the Cabinet plans to solve it.

While some ministers involved say it won’t be an overnight recovery for the troubled province, it certainly won’t be all thornless roses now that Mahumapelo has gone on leave.

Something has to give, and its likely to be Mahumapelo falling on his sword sooner rather than later. DM