Clean governments require principled leadership that will prioritise those we serve 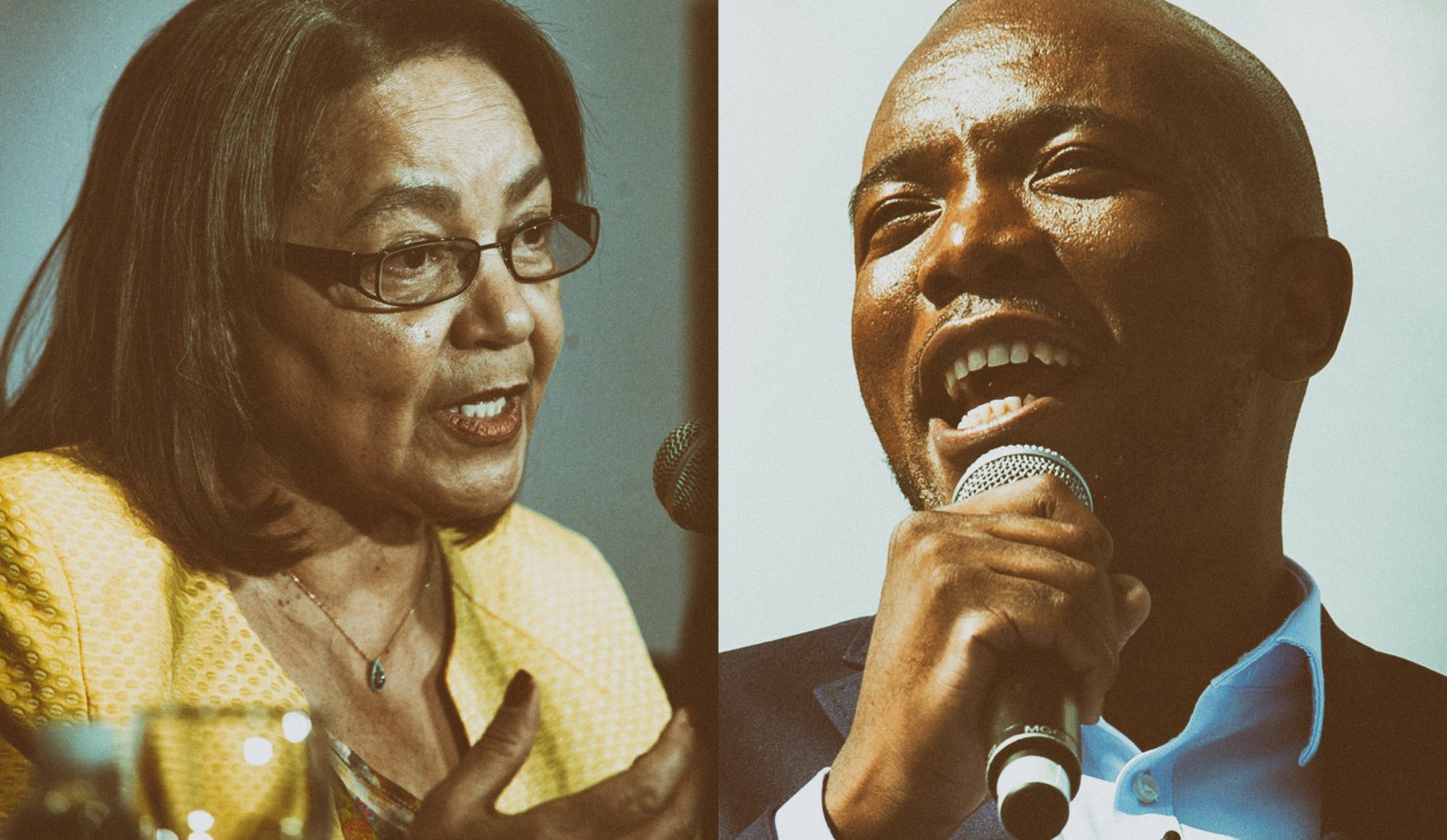 The DA will not sit back idly while acts of corruption perpetrated by a few individuals taint our brand of clean governance and delivery for all. We will not tolerate individuals who seek to cripple our ability to improve people’s lives.

South Africa moved away from a history of apartheid, which was a system of grand corruption if there ever was one. The reins of government were taken over by the ANC, an organisation whose history and strengths were founded upon the struggle for liberation. History has taught us that many post-colonial governments on the continent suffer the same fate the ANC is experiencing here at home.

Coming to terms with the complexities of governing has been a rude awakening for the ANC. They have wrestled the cancer that is corruption within their ranks and this has tested their systems and exposed many a weak spot.

No one relishes these weaknesses in government. Not even the DA, because we have a vested interest in making South Africa work. However, the lack of political will and principled leadership in dealing with corruption is one of the many stumbling blocks for our country.

The DA now governs more than 16 million South Africans and this has tested our systems. As a continuously growing organisation, we appreciate that only principled leadership will deal fearlessly with corruption when it rears its ugly head.

We’ve done tremendous work governing in the City of Cape Town and our records of clean governance and delivery of basic services to the citizens of the city speak for themselves. Cape Town has been a beacon of hope to other metros and is often used as a benchmark of what a DA government can deliver. We have a sprawling job market and a thriving business environment which has enabled our citizens to be active participants in the economy over the past decade.

The DA was gravely concerned when serious allegations of maladministration against Cape Town Mayor Patricia de Lille came to light late in 2017. We felt compelled as a party to prioritise citizens and not cover up allegations of corruption.

Naturally, the DA went on to establish the veracity of the claims which posed a threat to our unblemished record of clean governance. The party was well within its rights to institute investigations to thoroughly examine and test such allegations.

As a party we have done our best to run a clean government that delivers services to the people we have been entrusted to serve. That is why we took reports and complaints of maladministration seriously and took the steps of investigating the allegations and taking action when these allegations proved true. This clearly demonstrates that we can be trusted to lead governments because even when it isn’t expedient to do so, we will aim to clean out any instance of corruption.

The DA’s Federal Executive took the decision to cease Ms De Lille’s membership following the recommendation given to us by the Federal Legal Commission (FLC).

The FLC made this decision based on a complaint received by DA Leader in the Free State, Patricia Kopane, which stated that Ms De Lille had categorically declared that she intended to resign from the DA in media interviews given on 26 April 2018. As per the relevant section of the DA’s constitution, any member who publicly declares his or her intention to resign must cease to be a member.

Two separate processes were under way when we received this complaint. These were the FLC investigation into the maladministration and governance failure at the City of Cape Town and the fact that the overwhelming majority of the Cape Town caucus had declared that they had lost confidence in Ms de Lille, their leader.

However, both these processes have been rendered null and void due to the fact that De Lille had indicated her intention to leave the party.

The DA is fully aware that this matter has caused great confusion to the residents of Cape Town, and is committed to working hard to restoring trust in the DA as government in the metro. We will prioritise fixing all government-related matters in the City of Cape Town and get back to delivering services to the people of Cape Town.

The DA has a long history of corruption-busting and with the party growing in support and now governing in key economic hubs such as the City of Johannesburg and Tshwane, we have resolved to intensify our anti-corruption stance in order to ensure that this doesn’t interfere with our commitment to delivering clean governance to our people.

In keeping with this, the DA has cut R18-billion worth of corruption in Johannesburg and our other new governments. More than 100 employees have been suspended to date, 13 have resigned and nine have been dismissed while others have been issued with final written warnings. All of this demonstrates that we are committed to transparent and responsive governance where citizens have a right to know how their tax money is spent. We cannot emphasise enough the fact that the days of past administrations turning a blind eye to blatant looting are over.

This is one of the reasons the DA welcomed the action taken by the Hawks in the George municipality to conduct a raid of the municipality following allegations of corruption implicating the Executive Mayor, Melvin Naik. Clean service delivery has always been a pillar of the DA’s offer and the party is committed to delivering for all the people of the Western Cape. When a government is accused of corrupt activities, service delivery suffers.

This is why the DA did not hesitate to put George municipality under the spotlight two days before an important by-election. The George raid by the Hawks demonstrates the DA’s broader crackdown on corruption.

The DA Accountability Clause adopted at the party’s congress in Tshwane aims to ensure that we can hold any of our public representatives to account when they act in a manner that does not keep to the high standards we have set. This shows the DA does not pay lip service to fighting corruption and maladministration – we act.

It is a sad fact that the ANC government has a poor record of fighting corruption. It is therefore no surprise that when we show principled leadership and remove the corrupt within our own ranks, it is met with great animosity and confusion.

The DA will not sit back idly while acts of corruption perpetrated by a few individuals taint our brand of our clean governance and delivery for all. We will not tolerate individuals who seek to cripple our ability to improve people’s lives.

The DA’s strong anti-corruption stance is inextricably linked with its overwhelming performance in the by-elections held recently. This is a vote of confidence by ordinary South Africans who have witnessed first-hand what impact the DA has on their lives where we govern.

With the 2019 general elections almost upon us, the DA is ready to increase support with a clear mandate to offer South Africans the alternative to the ANC. To address any allegations that may hamper our promise of clean governance, the DA is armed with the Accountability Clause to hold our public representatives accountable and ensure that they are given space to disprove such claims. We are the only party that has taken such a step. We will therefore not be distracted by individuals who want to cry foul instead of proving that their conduct is beyond reproach.

The DA stands alone among our political competitors in our relentless commitment and desire to combat corruption. DM