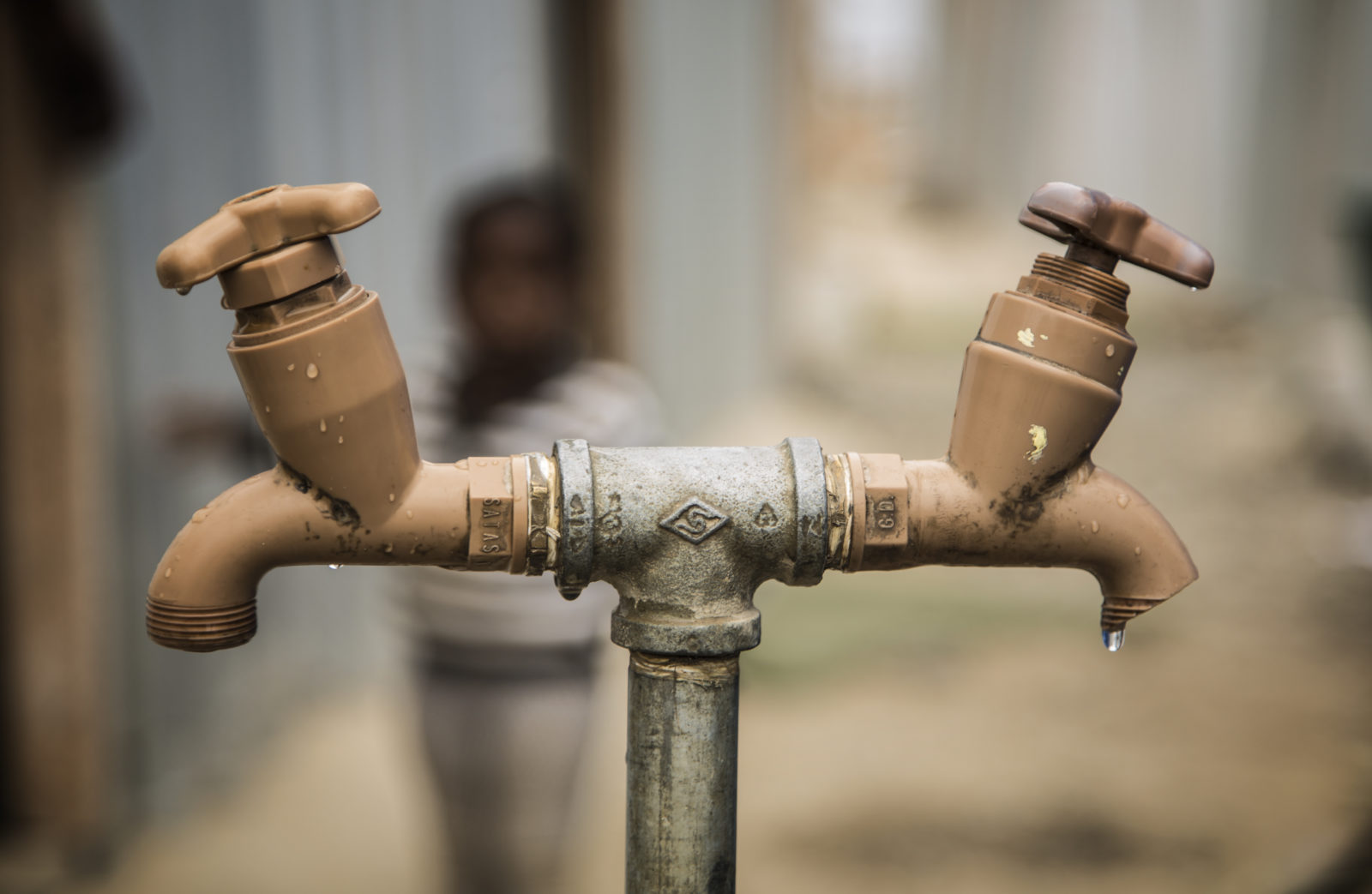 If the City of Cape Town gets its way, residents will be forking out more of their hard-earned rands due to a water tariff increase of 55.16%. At a round table on Wednesday morning, officials from the city acknowledged that residents have”expressed unhappiness” about the hefty increase but that the move is “unavoidable”.

“This is not a choice, we’re not putting up the tariff because we feel like it…we need to keep providing a service that will keep people alive. We’re trying to find a way to make the service sustainable, and that comes at a cost,” said director of Water and Sanitation Services, Peter Flower.

Gisela Kaise, executive director for Informal Settlements, Water and Waste Services stressed that the city’s revenue and expenses have to balance and that water has been “underfunded and under-valued”.

“We’ve been selling water far too cheaply for a number of years…You need a tariff increase when revenue drops because we still need to cover the cost of the whole network, so we really need to increase (costs) when our sales drop… we do not work at making a profit,” said Kaise.

“The fixed cost for the whole pipe network is a lot more than the cost of the actual water that goes through it, that’s why we had to introduce a fixed charge into the mix.

“Households are the biggest water users in the system.. You need a tariff increase when your revenue drops and your costs increase… that’s the reason why the increase is so high,” said Kaise.

The proposed increases will not apply to indigent and pensioner households.

In an interview on Radio 702earlier this week, recently announced Acting Executive Mayor Ian Neilson acknowledged that the tariff is “excessive” and that consumers will be spending an additional R26 to R40 per kilolitre for the first 6-kilolitres a month.

“What we have proposed in the draft budget is a 27% overall increase for water in revenue in total, but there is a differentiated increase across the tariff band…. Under level six water restrictions, the proposal is that the increase will be from R26 to R40 on the first 6-kilolitres. Under these circumstances where we are only selling water in the first two bands, that unfortunately is the number,” said Neilson.

The city has been on level six water restrictions since January 2018 and residents have been urged to stick to 50-litres of water per person per day. But due to the success of water saving initiatives over the past few months, the city has experienced a significant drop in revenue.

As a result of the shortfall Kaise said that the city is desperate to recover the cost of what the city spends providing water to residents, but also needs to recover costs associated with the augmentation schemes.

Last month, in a right of reply to Daily Maverick, former mayor Patricia de Lille slammed the tariff increase calling the city’s draft budget “grossly inflated’’ and called for the water tariff increase to be reduced by using some of the unspent money of this financial year to “cover the financial losses for next year”.

“(W)hen I still had oversight and was convening regular meetings on the progress and scope of the water augmentation projects, the budget for these measures stood at R1.3-billion. After my removal, the budget was inflated to R6.3-billion,” she wrote.

“We have to hope that when it rains in Cape Town it rains in the catchment areas and it really rains a lot… we can’t control the weather and the price of uncertainty is that you have to do everything in your power to minimise the risk… it’s a difficult to plan for this,” said Kaise.

The budget will go to council on 30 May and city officials said that comments from residents have been taken into consideration.

“It’s not in our interests to make residents unhappy,” said Kaise. DM