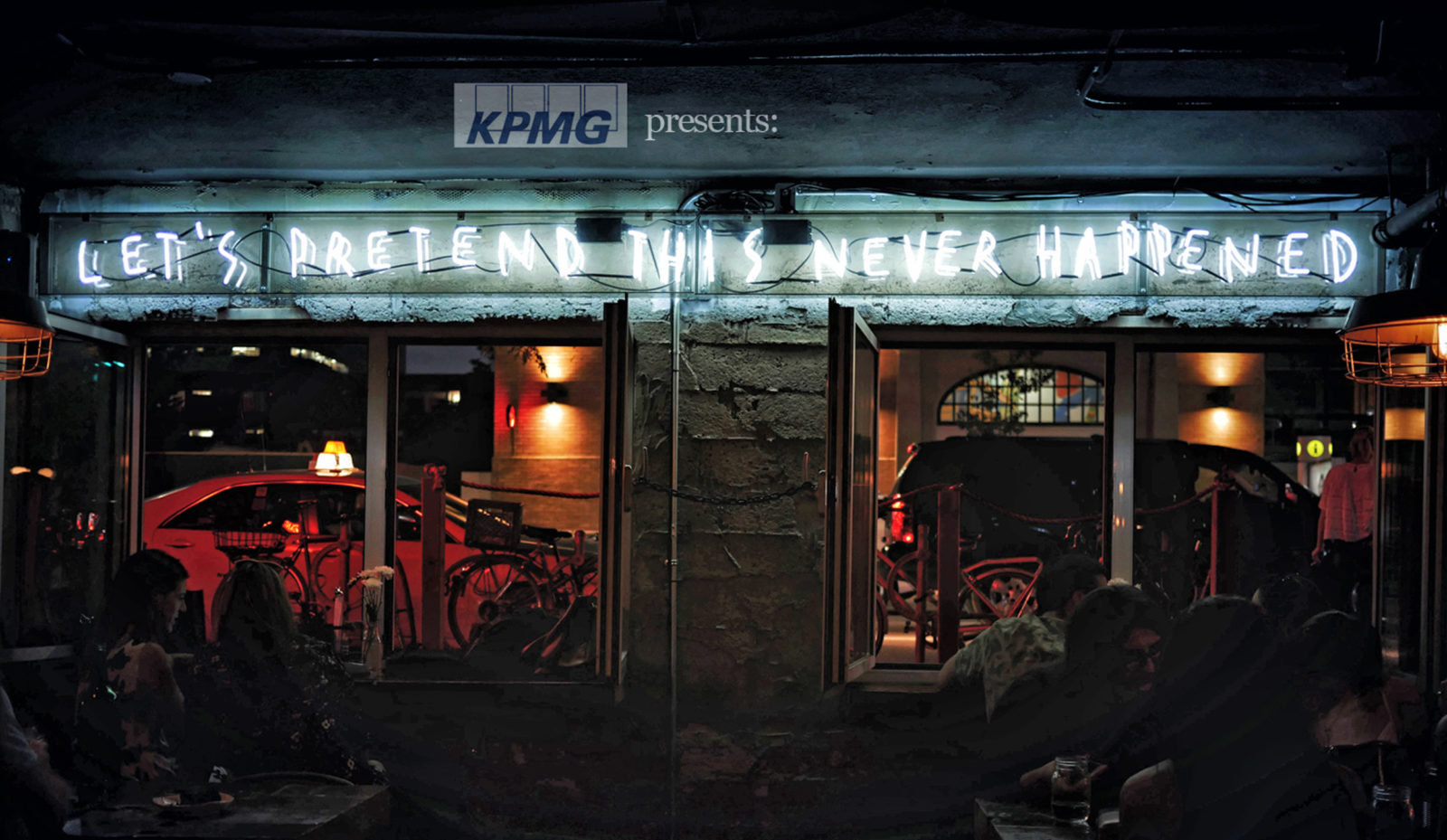 With the steady slide of the reputation of auditors and auditing firms down the totem pole of respectability, the Independent Regulatory Board for Auditors last week announced it would conduct its own assessment of KPMG’s reforms since the global giant was caught helping private businesses to capture the state. On Sunday KPMG, which lost the Barclays Africa Group last week, welcomed the IRBA announcement.

On Sunday a statement issued by KPMG acknowledged that “recent revelations about VBS” had unsettled clients. This in the slipstream of the firm’s haemorrhaging of three more substantial clients last week – the Barclays Africa Group, Redefine Properties and Sibanye-Stillwater.

“We recognise they require reassurance that KPMG remains a good firm to be associated with. We have already taken many steps ourselves, and we welcome the independent scrutiny of the IRBA,” KPMG said in a statement issued by Communications Manager Nqubeko Sibiya.

On Friday Bernard Agulhas, IRBA CEO, announced that an independent review and assessment of KPMG’s operations and reforms would begin this week. He said this would form part of a “continuous process to monitor improvements to the firm’s operations”.

IRBA would also be looking into the controversial SARS “Rogue Unit” report delivered by KPMG to SARS at the cost of R23-million which has subsequently been repaid.

KPMG on Sunday said the firm acknowledged that failings had “contributed to adverse perceptions about the audit profession and we accept responsibility to work towards redressing this situation”.

The controversy around the industry, admitted KPMG, had undermined public confidence and this needed to be restored “through thoughtful and constructive measures”.

“Against this backdrop, we are supportive of Mr Agulhas’s call for a ‘rational and measured response’ by all stakeholders, and of his resistance to allowing the industry’s reputation to be defined by the actions of a few bad individual auditors.”

Since September 2017 KPMG said it had undertaken “far-reaching reforms which seek to put Quality and Integrity at the heart of the firm”. DM

Nokulunga Majola for GroundUp
Save 2 mins