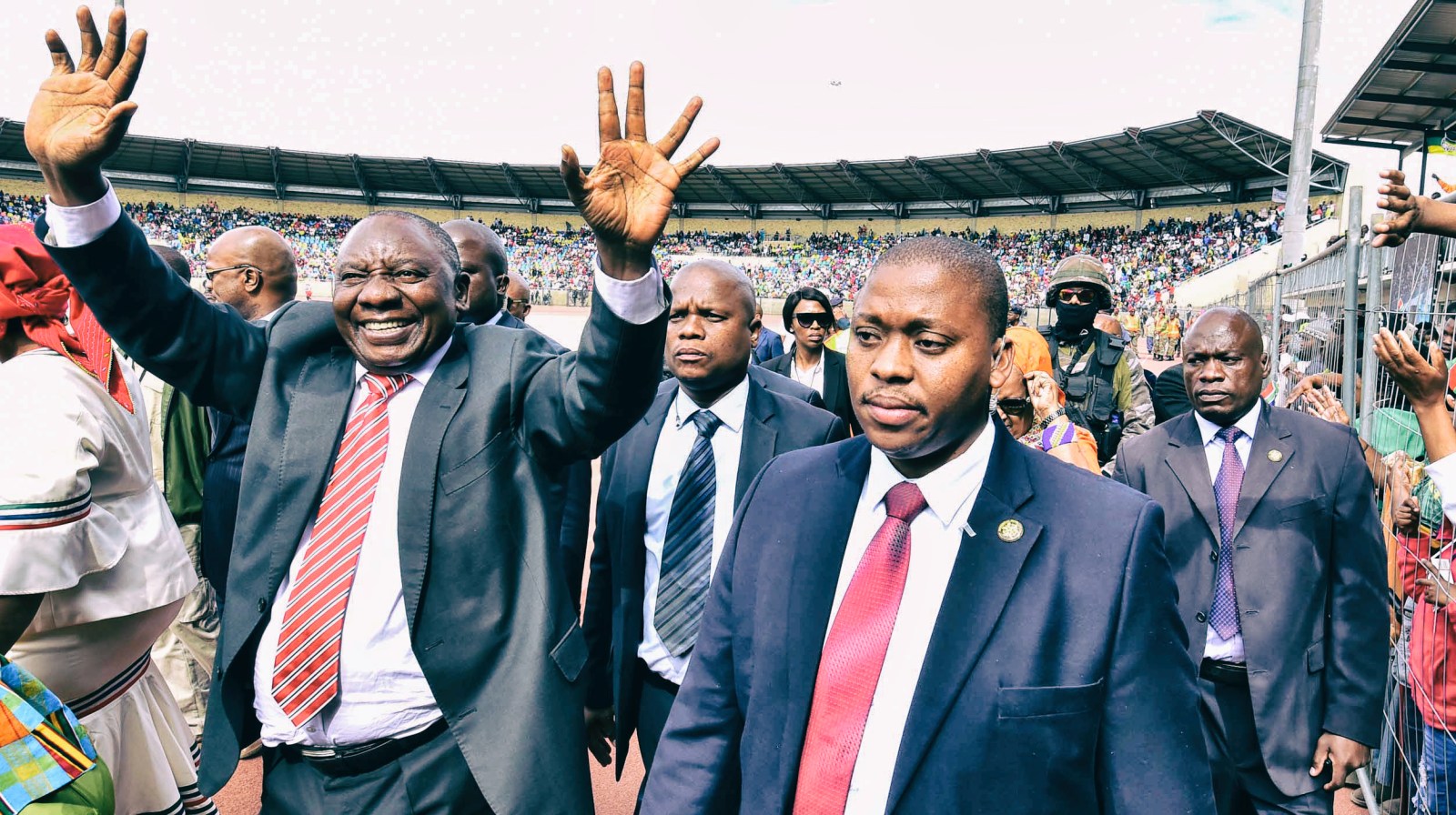 In the world of investment, it is important to provide reasons to believe, and President Ramaphosa stated that the team will be communicating a clear and consistent message – that is, SA is an investment destination with significant unrealised potential.

A fortnight ago, President Cyril Ramaphosa announced plans to recruit $100-billion in foreign direct investment (FDI) over the next five years. In recognition of the mammoth task at hand, he also named four prominent South Africans – Trevor Manuel, Phumzile Langeni, Jaco Maree and Mcebisi Jonas – as his envoys to help him realise what US author Jim Collins would call a big, hairy, audacious goal.

The scale of the goal continues a pattern that Ramaphosa began with his maiden State of the Nation Address – a set of ambitious but achievable targets. And the purpose of this input is to suggest ways this could be realised. For this to happen, though, it’s important that we understand why the R1.2-trillion target may seem an impossibility to some.

There are a number of reasons why foreign direct investment has seen slow growth in SA – and other parts of the world. Internally, SA has been affected by a dramatic slowdown in key goods-producing sectors, mainly in mining and manufacturing. Like many countries, after the global recession of 2008, many of our economic sectors experienced sharp declines in domestic and export demand. Technological innovation also saw labour-intensive sectors suffering the worst while services saw formidable growth. 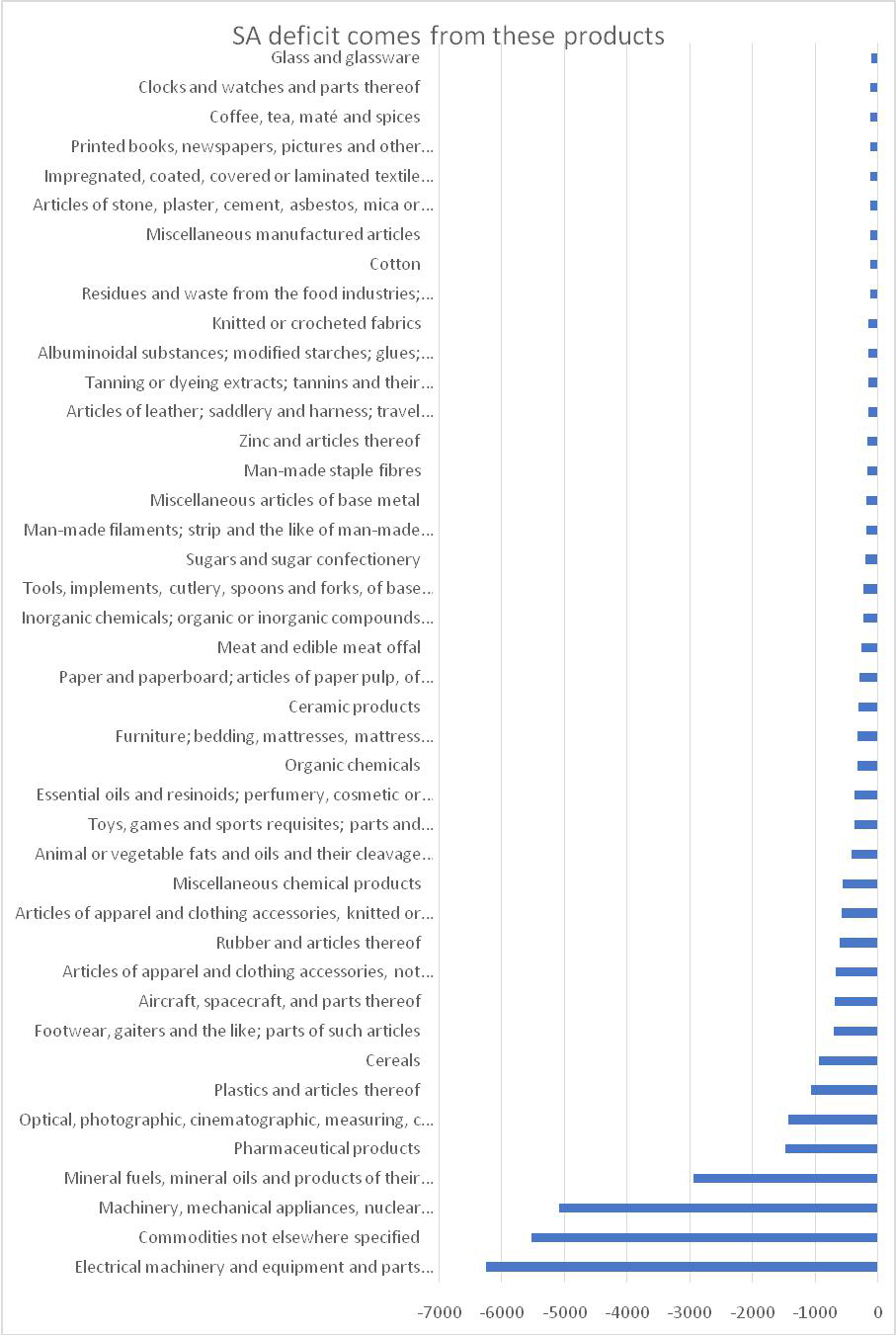 Because our economic performance largely depended on commodity prices, the fall of commodity prices – or what others called the end of the “commodity super-cycle” – exposed our limited diversification. Our problems were compounded by corruption, State Capture and poor policy-making in the recent past.

The two main drivers of growth are fixed investment spending and export-led spending. It is common cause that neither made much more than a cameo appearance in the Zuma years. Zuma’s irrational presidency is largely to blame for our regression. His tenure can best be characterised as: lack of investor confidence and lack of actual, productive investment; growing political uncertainty; unwillingness by lenders to finance the ever-increasing debt by state-owned enterprises (SoEs), and a culture of no-consequence for abuse of public resources.

Our economy desperately needs foreign direct investment that is grounded on bricks and mortar, which is a cornerstone of meaningful economic growth. Our economy needs to create jobs and transform at the same time.

However, a few fundamentals need to be in place to attract the much-needed foreign direct investment, and no doubt, the special envoys should be prepared to provide credible responses to the following questions:

In the world of investment, it is important to provide reasons to believe, and President Ramaphosa stated that the team will be communicating a clear and consistent message – that is, SA is an investment destination with significant unrealised potential.

As part of this investment drive, we should embrace and build on the efforts of the new administration which has achieved considerable progress in the last three months. Its achievements include:

A critical analysis of our trade balance by country indicates that we incur a significant trade deficit with the following countries. In other words, these are countries to be targeted by Ramaphosa’s envoys. These include:

Further, the biggest leakage from our economy happens through the income account – averaging 3.4% of GDP, which happens when foreign companies that have invested in our economy repatriate dividends or profits to their home countries.

It follows then that to improve our economy or to make sure that profits that are made in our country are reinvested in our economy, we need homegrown investments or we need more of our companies to invest in other countries over time so that they can bring back profits. This is why in the 2018/19 Budget the finance minister increased prudential limits from 25% to 30% to enable our companies to invest more in other countries especially in the neighbouring states.

To deepen integration into the continent, those prudential limits to the rest of our continent were increased to 10% from 5%. To achieve this, we must build capacity of our local industry in our country first so that we can meet the demand of our economy before we can look to invest in other countries.

If we look at our trade balance, we continue to import a lot of capital goods, machinery and chemicals. For example, we import electrical machinery and mechanical appliances worth $6.2-billion and $5-billion every year. If we were to manufacture these products locally, we would be exporting them to other countries, and our trade account would rise further, thus increasing our economic growth and employment creation efforts. It is these sectors that have a trade deficit that we should seek investment in, so that we reduce these deficits and turn them into surpluses while creating local jobs.

A biggest fillip to the drive to recruit FDI would be when our own economic operators show confidence in our economy by investing in the productive sector. Matching the R1.2-trillion FDI – rand for rand – would breach the psychological barriers to investment.

A lot still needs to be done but progress is under way. Investor confidence tends to respond positively to demonstrable signals of progress. We need quick, big wins. This would feed the growth in business confidence, which we have seen over the last few months, confirmed by the strengthening of our domestic currency, improvement in investor outlook and improved growth estimates.

With a little bit of careful planning and hard work, the $100-billion target is attainable. Extra work by the team might even produce outward-looking FDI, thus giving our economy export- earning foreign revenue which would cut our foreign exchange deficit. These would be an upside to job creation, improvement in personal income tax, corporate taxes, creation of new industries and consumers as well as reduction of the deficit. DM

The author is director of strategy at Business Leadership South Africa.