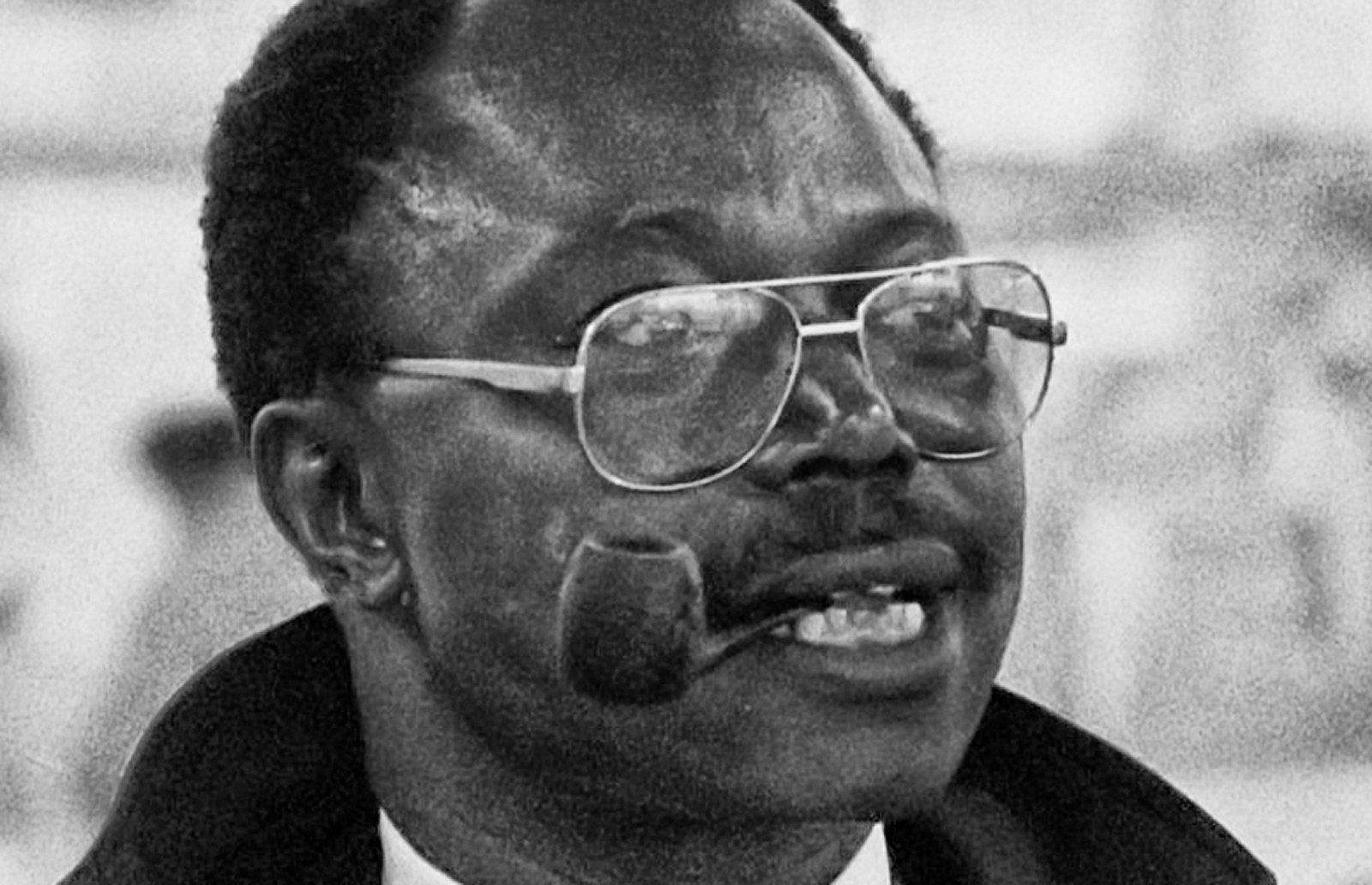 Adebayo Adedeji is a Nigerian professor who died last week. He could have been a great resource for the ANC to explain the challenges a new government would face after a colonial past. Sadly, he didn't get the opportunity to do so.

One of Africa’s most illustrious personalities, Professor Adebayo Adedeji, passed away last week. He was one of the most outstanding persons I have ever encountered, and I was highly privileged to call him a friend. We met on numerous occasions on his visits to Cape Town and I spent an unforgettable two weeks at his home in Ijebo Ode, a substantial city in Nigeria, where he was the Oga, supreme chief. He introduced me to the council of traditional leaders, who welcomed me to their headquarters and with whom I was able to have serious discussions about the role of traditional leaders in modern Nigeria. It seemed to me that they had resolved any contradictions between their role in society vis-à-vis that of the elected government.

Adedeji was, of course, much more than a traditional leader. He was an outstanding economics professor and Minister of Development in the national government in Nigeria. He was then appointed Under Secretary General of the United Nations and Executive Secretary of the United Nations Economic Commission for Africa (UNECA). I was introduced to him when I was Director of the Pan African Institute for African Alternatives (IFAA), and this led to several joint seminars at the headquarters of UNECA in Addis Ababa.

Among the issues that led to our cooperation and friendship were his strong stance against the IMF’s structural adjustment programmes, which they imposed on African governments, and his advocacy of self-reliance for Africa, both of which my institute supported wholeheartedly. Adedeji wrote the Lagos Plan of Action in 1980, which was adopted by the OAU and the UN, and which remains the policy of the African Union even now. Regrettably, it has never been implemented, and remains a constant reminder of how Africa has failed to take an independent path and remained subordinate to the interests of the former colonial powers.

Adedeji served on the Board of the Centre for Conflict Resolution in Cape Town and was close to Professor Adebayo Adebajo, its outstanding director. Whenever he came here for meetings, the three of us would go out for dinner and a glass of red wine, and chew over the latest developments on the continent. That was also when he told us of his experiences as the author of the African Peer Review study on South Africa, and his battles with Thabo Mbeki, who resisted any critical analysis, especially any references to xenophobia in South Africa.

Since I spent many of my exile years teaching and attending conferences in various African countries, I became convinced that a free South Africa could learn a great deal from the experiences of Africa after independence. When I returned in 1991, I tried to persuade some ANC leaders to invite Adedeji to come here and explain the challenges a new government would face after a colonial past.

I failed to persuade them and, notwithstanding Mbeki’s brief promotion of Africa’s Renaissance and NEPAD, South Africans remain seriously ignorant about the rest of Africa. Our businesses press on seeking markets for our goods, but our universities show little interest – and as a country we remain largely disengaged. What a shame. DM

Professor Ben Turok is Director of the Institute for African Alternatives (IFAA).