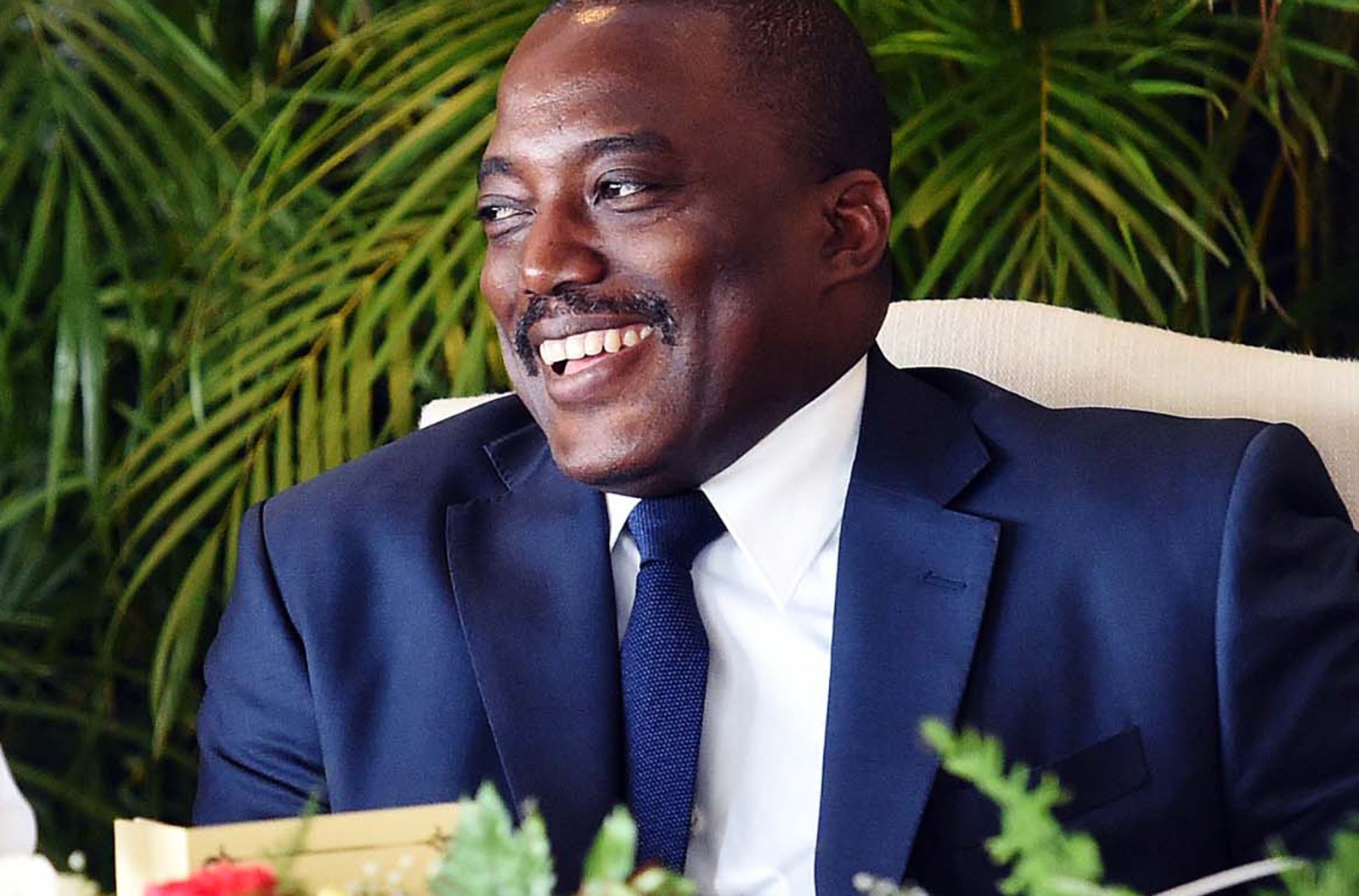 Regional leaders are so satisfied with the Democratic Republic of Congo’s progress towards scheduled elections on 23 December 2018 that they have cancelled plans to send a special envoy to the country.

They also seemed to have failed once again to tell DRC President Joseph Kabila to announce his resignation.

The leaders also decided at a special summit of the Southern African Development Community (SADC) and its security organ in Luanda on Tuesday to send a special envoy to Madagascar where fatal violence erupted at the weekend over new laws to govern elections scheduled for November.

DRC expert Stephanie Wolters said it seemed SADC was backpedalling and buying into DRC President Joseph Kabila’s propaganda instead of putting pressure on him to leave office. Despite his constitutionally limited two terms in office having expired at the end of 2016, Kabila has still not announced whether he will run again in December 2018.

President Cyril Ramaphosa, who chaired the summit, said afterwards that Kabila had told the leaders that his country was “moving full speed to the elections on the 23rd December 2018.

“The voters’ roll has now been properly prepared. The IEC (independent electoral commission) is firmly in charge of the electoral process and they are looking forward to an election that should go well.

The SADC had previously announced that former Namibian President Hifikepunye Pohamba would be its special envoy to ensure the elections went smoothly.

It was “heartening to listen to President Kabila, in the face of the many doubts that many people had expressed, to hear that they have made progress and that they will be able to fund their elections themselves and, as far as he is concerned, the elections will go well”, Ramaphosa said.

But the SADC would continue to have a presence in Kinshasa and would observe the elections.

The summit had also decided that the SADC would need to look very closely at Madagascar where at least two demonstrators were killed on Sunday in protests against new electoral laws. Former presidents Marc Ravalomanana and Andry Rajoelina believe current President Hery Rajaonarimampianina is trying to use the new laws to disqualify them from running in presidential elections due in November.

Ramaphosa said the summit had asked former Mozambican President Joaquim Chissano to resume his former mission as the SADC’s special envoy to Madagascar, to visit the country to try to resolve the situation, including dealing with the new electoral legislation “which seems to exclude certain individuals from participating in the voting”.

And Ramaphosa said that the summit decided that the Lesotho government of Prime Minister Tom Thabane was making progress in implementing the constitutional, public sector, security and media reforms recommended previously by SADC to stabilise political and security turbulence. But the leaders also decided that Lesotho needed to accelerate these reforms, to meet a May 2019 deadline.

On the summit’s DRC decisions, Wolters, head of the peace and security research programme at the Institute for Security Studies (ISS), said that “given the ongoing instability and the growing humanitarian crisis in the DRC, this summit should have been more specific about the kinds of steps that need to be taken now if the election in the DRC is to be credible.

“It is not enough to simply praise the fact that there is an election date, and to take at face value the progress that the government says it is making in preparing the elections.

“The political environment in the DRC is anything but conducive to free and fair elections, with bans on political marches still in place, and opposition figures and civil society activists still being hounded by the government.

“It would have been useful if SADC has stated clearly that all human rights abuses must stop, that the security forces should not attack Congolese citizens wanting to express their political opinions, that political prisoners should be freed, and that the ban on political marches should be lifted immediately.

“If the Congolese government waits until one month before the election to takes those steps, the election cannot be credible, as the political playing field will not have been level for all players. These steps must be taken now, or the credibility of the electoral process will be undermined, further heightening instability in the long term.

“There are also ongoing concerns about the introduction of the voting machines, which are illegal under the Congolese constitution and which many fear will be used to influence the outcome. All of these are major issues.

“Dropping the appointment of the SADC special envoy on the grounds that SADC’s concerns about the electoral instability have been assuaged sounds like SADC is backpedalling and buying into the Kabila government’s propaganda.

“Coupled with the statement from Ramaphosa that SADC is ‘heartened’ by the progress the Congolese government is making delivers Kabila a much-needed public victory from the region, which, along with the AU (African Union), should be a key player in pressuring him to hold free and fair elections and leave office.”

Returning to Lesotho, Ramaphosa praised the country for consulting and building consensus with stakeholders on the reforms the SADC had prescribed.

It had made quite a lot of progress in addressing the security problems that had led to past instability. For instance, the people who were responsible for killing former army chief Maaparankoe Mahao in 2015 and those who had killed serving army chief Khoantle Motsomotso in 2017 were all going through the criminal justice system.

But he added that the SADC leaders had told Thabane he must speed up the constitutional reforms. These are designed to keep the army out of politics. Its meddling in politics has been the cause of much of Lesotho’s chronic instability. Ramaphosa said Thabane was “heeding the calls”.

Ramaphosa added that the summit had decided he should remain the SADC’s facilitator in Lesotho even though he was now South African president and chair of the SADC.

But the summit had decided to appoint a high-profile person in South Africa to help him.

The summit also decided to extend the SADC Preventative Mission in SADC by another six months, from May to November 2018. The mission of some 260 military, police and civilian personnel went into Lesotho in 2017 to provide protection for Thabane’s government while it implemented reforms, including arresting soldiers guilty of murder and other crimes.

Overall, Ramaphosa said the SADC leaders felt that in DRC, Lesotho and Madagascar as well as in Zimbabwe and in eSwatini (Swaziland), which are also holding elections this year, the region was consolidating security and democracy.

“We are satisfied that peace is being consolidated, democracy is becoming more entrenched and stability is developing more and entrenching itself in our region.” DM