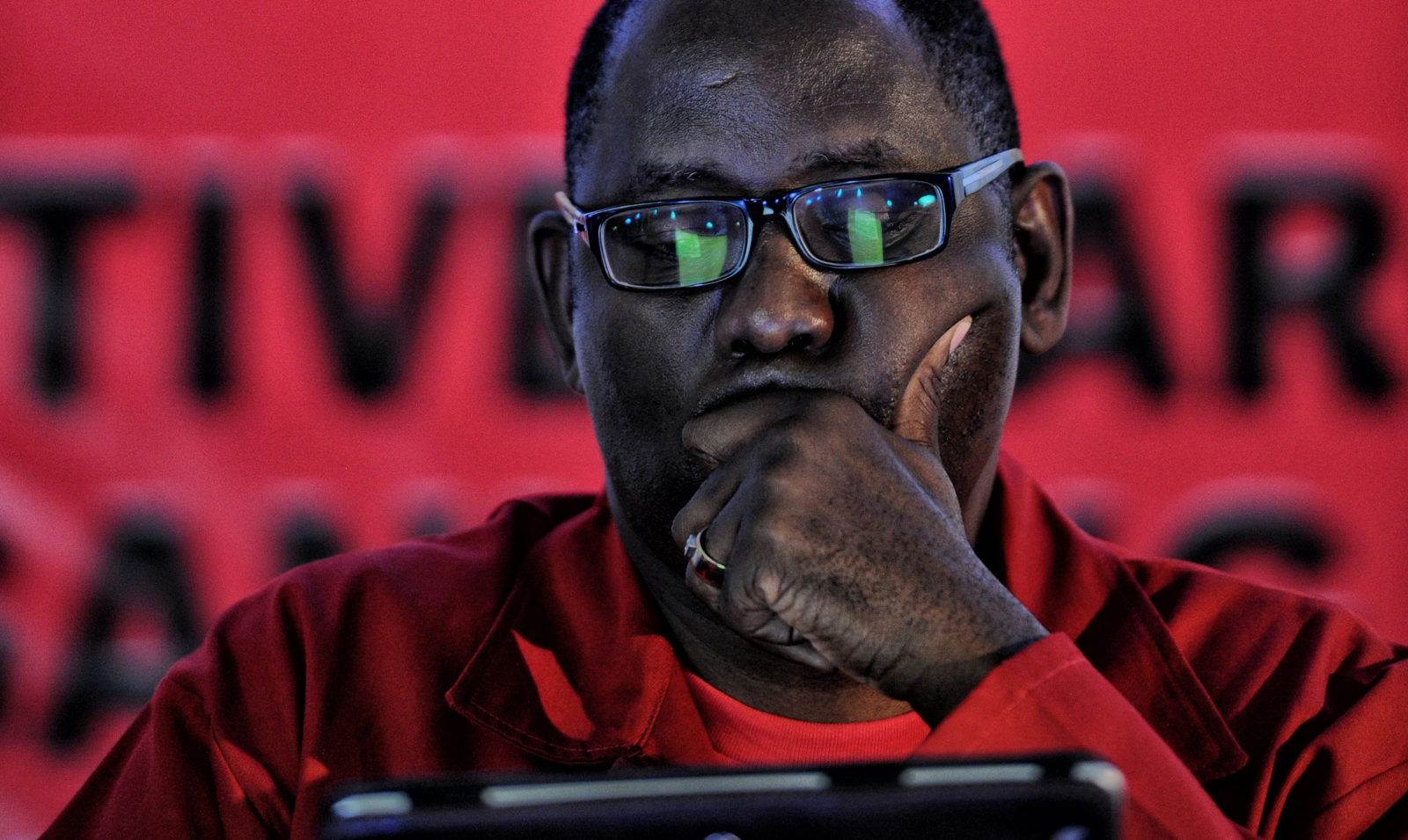 The South African Federation of Trade Unions (Saftu) and a number of other trade unions – but not Cosatu – are set to embark on protest marches against the proposed national minimum wage of R20 per hour and changes to the labour law. Here’s what you need to know.

When is the national shutdown taking place?

D-Day is Wednesday 25 April. If you are not intending to join the protest action you would do well to avoid the main city centres where marches will be held.

Who will be taking part?

Thousands of South African workers from several sectors including public sector workers are expected to embark on the national protest organised under the banner of the South African Federation of Trade Unions (Saftu) and led by its general secretary Zwelinzima Vavi, former leader of Cosatu. Workers who are not members of Saftu are welcome to join the action but be aware that the principal of “no work, no pay” will apply.

Will marches be held in all areas?

What’s likely to be affected?

Expect congested traffic in all the cities where protest action will take place.

Numsa is calling on all workers in the motor and mining industries to join the strike, so expect disruptions in those industries.

Bus drivers are already on strike and are likely to join Wednesday’s action too.

But not all unions will be taking part?

That’s correct. Cosatu said it supports the National Minimum Wage and will not join in the planned strike action. Cosatu spokesman Sizwe Pamla said the minimum wage will be a huge achievement which will see wages rise for the 47% of workers (six million people) who earn less than R20 an hour currently.

R20 an hour does not seem like a lot. If the NMW is passed, what will workers earn?

The proposed R20 per hour minimum pay will mean that workers who work on a monthly basis, full-time, will earn in the region of R3,500 a month. Unions opposing the NMW in its current form say that to sustain a living workers should be earning about R12,500, arguing that R3,500 is a poverty minimum wage.

So why is there a delay in the implementation of the NMW?

Essentially the bill governing the NMW is not completed and is unlikely to be done by 1 May, Labour Minister Mildred Oliphant said recently. She said public hearings and submissions had raised key issues which needed to be considered before this bill was enacted. A new implementation date is yet to be announced. DM