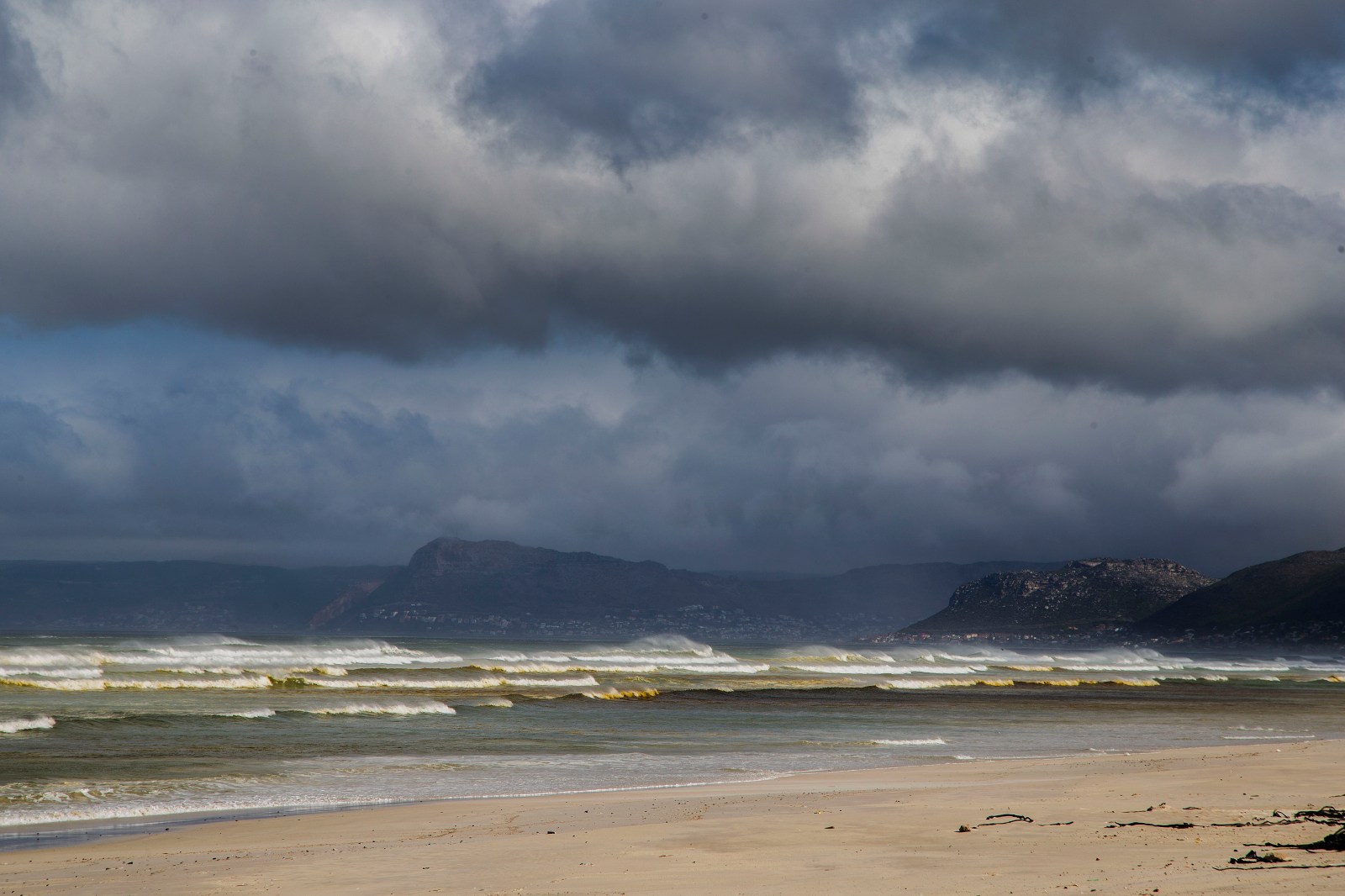 The Western Cape province needs to receive intense and persistent rainfall for soil moisture to improve, which will, therefore, add momentum to the planting process. This sort of rainfall is precisely what the South African Weather Service forecasts indicated. One can only hope that it materialises.

The weather is once again a primary focus in the South African winter grain market as the planting period is fast-approaching. This typically starts in May of every year in some regions of the Western Cape province. The province has been saddled with below-normal winter rainfall for the past three years. This intensified in 2017, leading to a dwindling agricultural output.

As I have recently highlighted in my column on Business Day, the 2018/19 production season promises some improvements from the previous drought season. The South African Weather Service recently indicated that between April and June 2018, parts of the south-western cape regions of the country could receive above-normal rainfall.

What has been disappointing, however, are the near-term weather forecasts which present a contrary view. Although the local weather agency suggested that rainfall could start in late April 2018, the near term forecasts from wxmaps, weather and climate data provider from George Mason University, suggests that the Western Cape province could receive light showers of below 30 millimetres between 24 April and 9 May 2018. This could potentially lead to a delay in planting activity.

The Western Cape province needs to receive intense and persistent rainfall for soil moisture to improve, which will, therefore, add momentum to the planting process. This sort of rainfall is precisely what the South African Weather Service forecasts indicated. One can only hope that it materialises.

Higher rainfall will be critical for improving soil moisture content ahead of planting. There is already some optimism from agricultural analysts. The United States Department of Agriculture (USDA), forecast South Africa’s 2018/19 wheat production at 1.65 million tonnes, up by 8% from the previous season.

The USDA’s optimism is based on expectations of higher yields supported by favourable weather conditions. The yields are forecast at 3.4 tonnes per hectare, up by 10% from the previous season. The USDA expects these higher yields to offset lower area plantings of 480 000 hectares, down by 2% year-on-year.

South Africa’s National Crop Estimates Committee (CEC), will only release their first production estimate for winter wheat at the end of August 2018. But, we will get an indication of the prospects of the 2018/19 winter crop production on 25 April 2018 when the CEC releases farmers’ intentions-to-plant data.

Contrary to the USDA, the CEC’s forecast could show an improvement in the area plantings from last year, as sentiment is fairly positive amongst farmers. In a conversation with Grain SA’s Western Cape representatives earlier this month, they expressed some optimism, underpinned by the hope that the forecast rainfall for the coming month will materialise.

While the aforementioned developments are welcome, the Western Cape’s agricultural economy will remain lacklustre this year due to the decline in the wine and other horticultural industries.

In a drought policy brief released in February 2018, the Western Cape government and the Bureau for Food and Agricultural Policy estimated that production of wine grapes, table grapes, pome fruit and stone fruit would possibly decline by 20%, 18%, 9% and 8%, respectively in the 2017/18 season due to the persistent drought in 2017 and earlier part of this year. This will, of course, constrain the province’s agricultural economic growth and labour market participation.

The dial could perhaps turn positive if weather conditions improve in the coming winter rainfall seasons. Only time will tell. DM

Wandile Sihlobo is an agricultural economist and head of agribusiness research at the Agricultural Business Chamber (Agbiz). Follow him on Twitter (@WandileSihlobo)