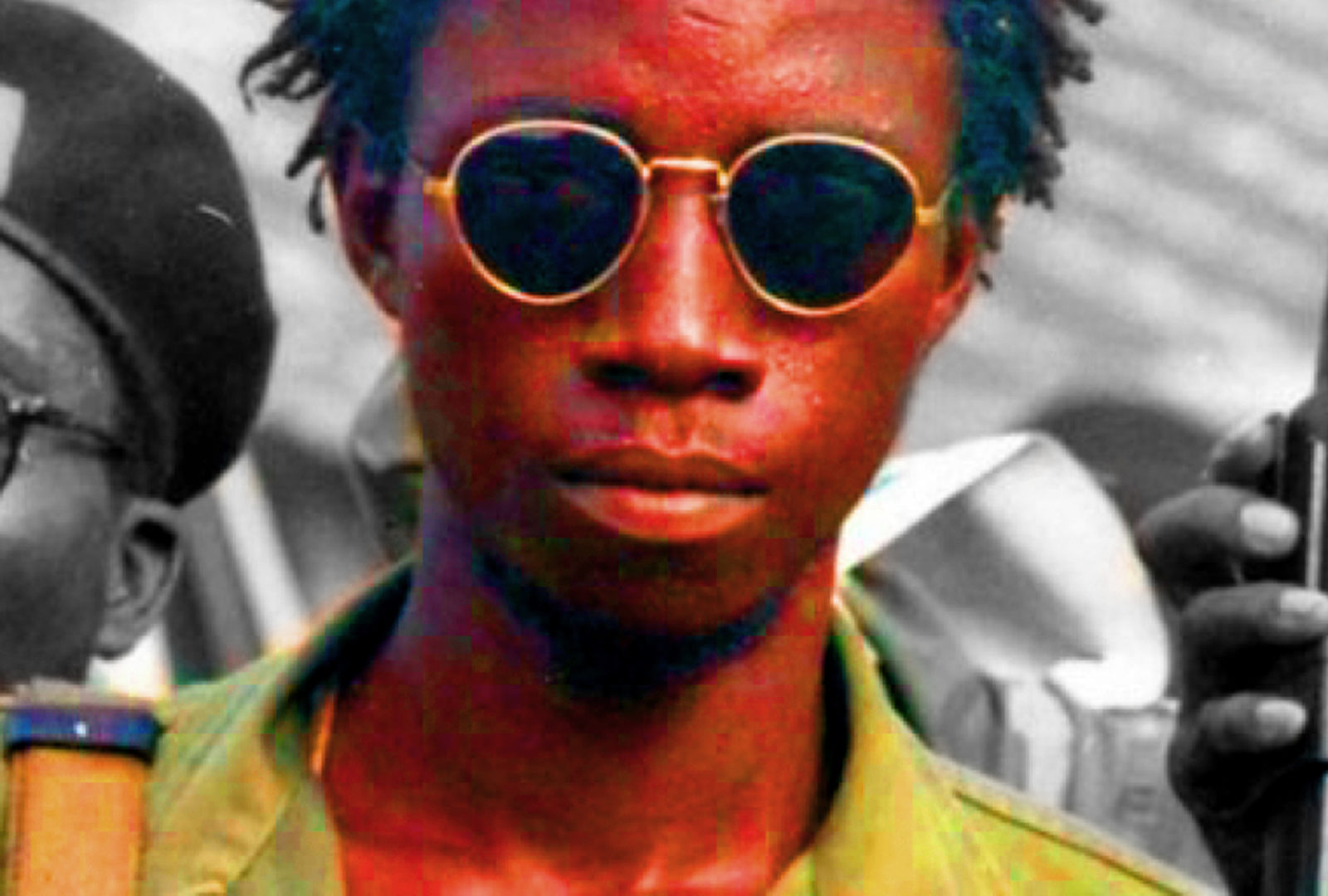 Mohammed Jabbateh, the Liberian warlord known as “Jungle Jabbah”, was sentenced on Thursday to 30 years in prison, culminating a landmark case in the United States and marking a long-overdue milestone for justice in Liberia. Thirty years is the maximum sentence he could have received and one of the longest prison sentences for immigration fraud in US history.

On 18 October, 2017, a Philadelphia jury convicted Mohammed Jabbateh of fraud and perjury for lying on his US immigration application about his connection to war crimes.

According to the indictment, the rebel commander personally committed, or ordered his soldiers to commit, barbaric acts of violence, torture, cannibalism and human rights abuses in the First Liberian Civil War (1989-1997). Yet, for decades afterwards, he lived freely in the Philadelphian community known as “Little Liberia” until his arrest in April 2016.

During the three-week trial in Philadelphia, prosecutors flew in more than 15 witnesses from Liberia to tell their stories of atrocities committed by Jabbateh and fighters under his command. This was the first time that victims of the First Liberian Civil War had the chance to testify in front of a criminal judge. Civitas Maxima and its sister organisation, the Global Justice and Research Project (GJRP), have collaborated with US authorities on the investigation since 2014 and called the sentencing a milestone for global justice and human rights.

“Liberian victims have been waiting for more than 15 years to see their perpetrators held accountable. The Jungle Jabbah conviction and sentence are a testament to the unwavering commitment and resilience of the victims who are making their voices heard not only within Liberia but also globally”, said Hassan Bility, director of the GJRP and a survivor of torture himself.

“For years we have been working tirelessly to pursue justice for victims of the most atrocious crimes. Astonishingly, Liberian victims have been denied justice in their own country so they had to find access to justice elsewhere. The Jungle Jabbah case is an expression of these efforts.”

The fact that Jabbateh was convicted and that victims were heard represents a milestone for Liberia where, after two brutal civil wars which left more than 200,000 dead, nobody was ever held accountable for war-time atrocities. The overwhelmingly positive reactions to the Jungle Jabbah conviction and to the Liberian Quest for Justice campaign have shown that the majority of Liberians want justice.

“A victim-led movement in favour of accountability for Liberia is clearly in motion. The quest to end impunity in Liberia has just begun”, said Bility.

Many alleged Liberian war criminals are still living their lives as if nothing happened. Some even hold powerful positions in government, hampering trust in public institutions and hindering sustainable reconciliation.

Bility went on to explain:

“Victims had to watch some perpetrators gain positions of power. Our post-war politicians have not listened to the victims’ cries. This will have to change. Our hope still remains to see these trials take place in Liberia, so victims of war crimes from all over the country can witness the proceedings.”

“The Jungle Jabbah case is the first in a series of cases tried outside of Liberia that we have been working on, which show that impunity does not have to be the norm,” said Werner.

Civitas Maxima and the GJRP will be leading outreach campaigns and monitoring the upcoming trials of alleged Liberian war criminals expected to happen in 2018 and 2019.

They have launched a crowdfunding campaign for the continued support of Liberian victims in their fight for justice. DM

The Global Justice and Research Project (GJRP) is a Liberia-based non-profit, non-governmental organisation that documents war crimes and, where possible, seeks justice for victims of these crimes, with the full consent of the victims.