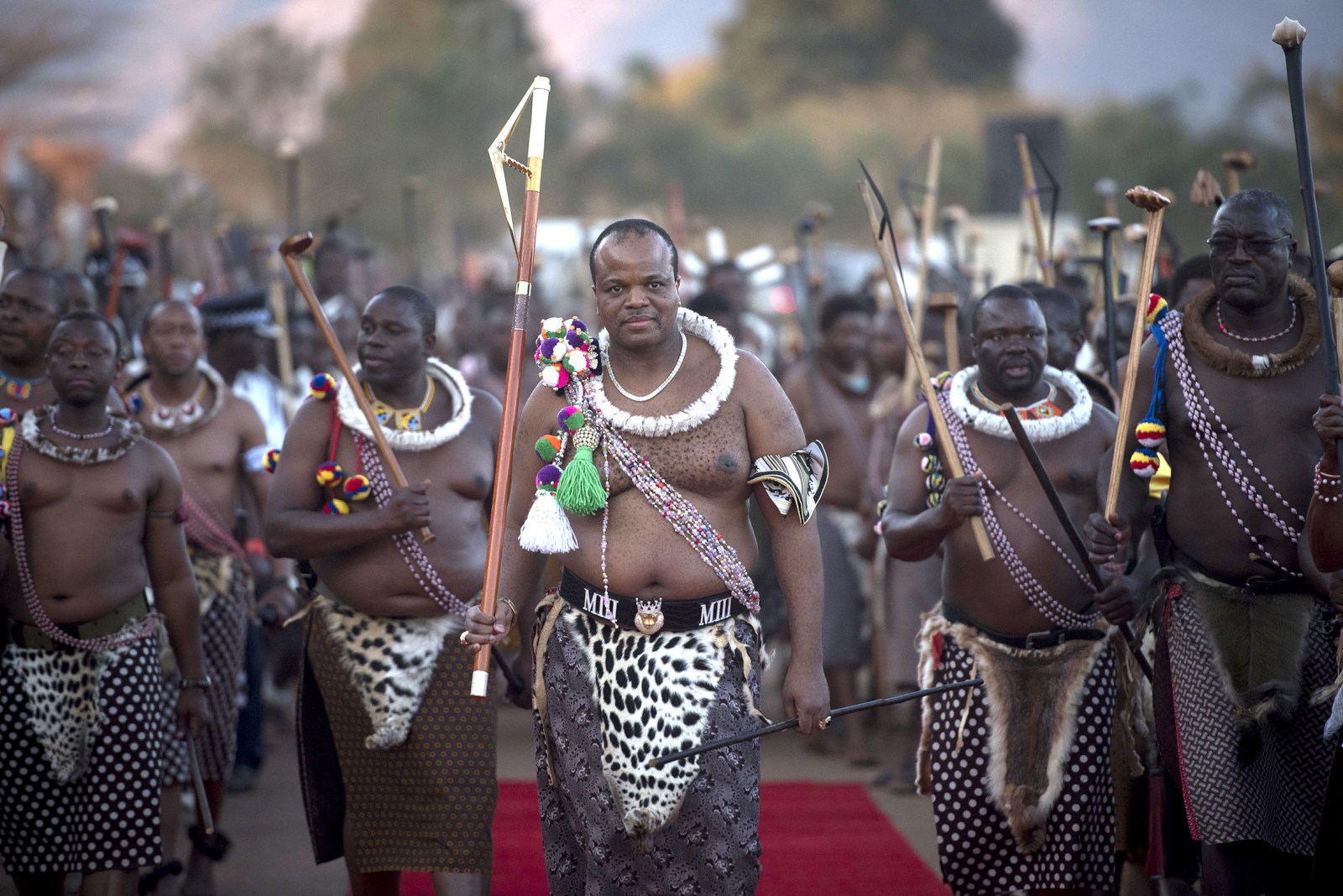 While Swazis mark the birth of their king and their country’s independence, Amnesty International is aware of at least two other communities living in fear as they face imminent eviction.

The last remaining absolute monarch in Africa, King Mswati of Swaziland, will celebrate his 50th birthday on 19 April. The following day, the country will celebrate 50 years since the kingdom’s independence from British colonial rule, which falls on 6 September.

The dual festivities have been dubbed the “50-50 golden jubilee” and will take place over two public holidays. While these major milestones will no doubt provide the king with the opportunity to reflect on his life and 32-year rule so far, any sobering reflections on the state of human rights in Swaziland will be overshadowed by the lavish ceremony that has been planned.

Despite the king’s massive personal wealth – he is reportedly worth around US$200-million – ordinary Swazis are being encouraged to contribute to the 50-50 festivities. But not everyone in Swaziland has something to celebrate.

While a few mega-rich individuals live in the lap of luxury in this land-locked country, the vast majority of the population live in abject poverty and without effective human rights protection.

Just last week, more than 60 people, including 33 children, were left homeless after their homes were demolished by bulldozers in the presence of 20 armed police in the farming area of Emphetseni in the Malkerns town.

The demolition party arrived at the community of four homesteads and forced the families out of their homes, leaving residents to watch in horror as a bulldozer then reduced their concrete housing structures to rubble.

“They destroyed what we worked for, for many years,” one of the affected residents said.

One family was forced to take refuge in a nearby chicken shed, others slept next to a local school, while members of one family spent the night with their belongings in the open.

At the time of writing this piece, more than one week later, the families had still not received any assistance – either from the government or the monarch.

One of the residents who lost his home told Amnesty International:

“It’s no secret that we are sleeping with chickens in the chicken shed. Our ask is simple,” he says, “the only thing we want is shelter.”

These latest evictions in Malkerns cannot be seen in isolation. On 11 April, King Mswati along with Indian president, Ram Nath Kovind, inaugurated the Royal Science and Technology Park in Nokwane. This project, financed by Taiwan, is part of the king’s development plan, Vision 2022, in which he wants to make Swaziland a first world country by 2022.

However, at least 20 families were forcibly evicted in 2014 to make way for the project. Eyewitnesses to the Nokwane demolitions described a scene of ruin and grief. Some of the affected households were headed by women and they are still struggling with the impact of losing their homes.

One of the affected women said on the eve of the 50-50 celebrations:

“It’s his birthday, but for us it means nothing. He has freedom, we remain without our freedom, we still have difficult lives.”

The majority of Swazis who are unable to afford title deeds for the land on which they reside live a precarious existence. The current land governance laws provide fertile ground for forced evictions. People live at risk of multiple displacements and dispossession, which throws them into deeper poverty, without effective remedy.

While Swazis mark the birth of their king and their country’s independence, Amnesty International is aware of at least two other communities living in fear as they face imminent eviction.

Swazi authorities have an obligation to respect, protect and fulfil the right to adequate housing of the people.

In a country where the majority live in poverty, forced evictions only make the poor poorer. On the occasion of the 50-50 celebrations, King Mswati must usher in a new era that ends forced evictions and guarantees human rights, including housing, for all. DM